Kitty Hawk, the electric aircraft moonshot backed by Larry Page, is shutting down 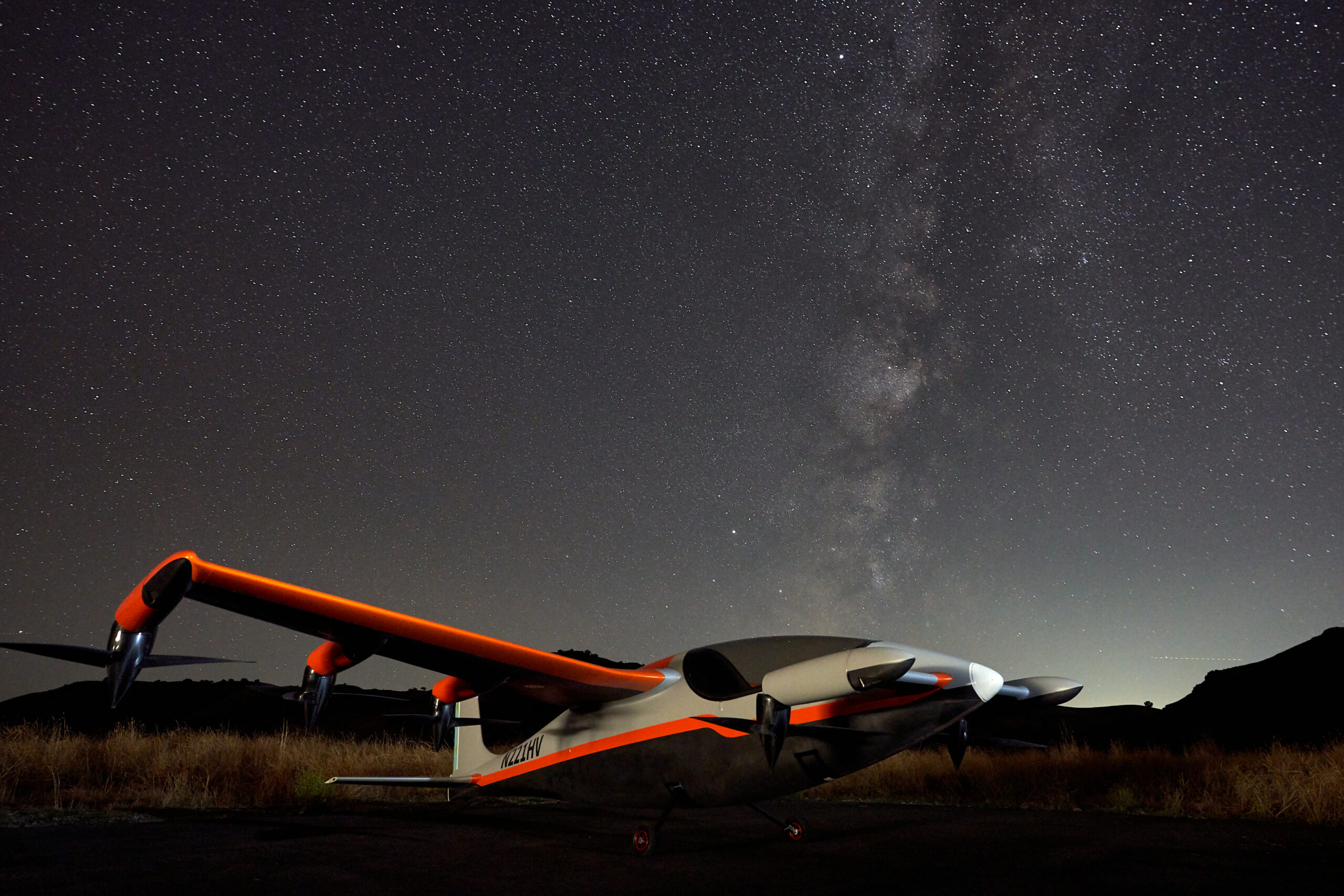 The company said in a tweet and on a post in LinkedIn that it was winding down operations. “We have made the decision to wind down Kittyhawk. We’re still working on the details of what’s next,” the posts on social media read. Efforts to reach Thrun or a company spokesperson have been unsuccessful. TechCrunch will update the article if more information is provided. Kitty Hawk was founded in 2010 by Thrun with backing from Page initially under the name Zee.Aero. Page had tapped Thrun, a longtime friend and adviser who co-founded X, the Alphabet moonshot factory, to lead the company. Kitty Hawk operated largely in secret for years — except for the occasional media scoop — until the middle of the decade when it introduced its Flyer aircraft. The single-seater, all-electric, vertical take-off and landing vehicle was the company’s inaugural moonshot to develop an ultralight electric flying car designed for anyone to use. Kitty Hawk built and flew 111 Flyer aircraft and conducted more than 25,000 successful crewed and uncrewed flights with its fleet. However, that program was shuttered in June 2020 — and about 70 employees were laid off — to make room for Heaviside, a more capable, quieter and once secret electric aircraft known as H2 that could fly and land anywhere autonomously. Heaviside had been in development since 2015, but it wasn’t revealed publicly until the 2019 TechCrunch Disrupt conference. 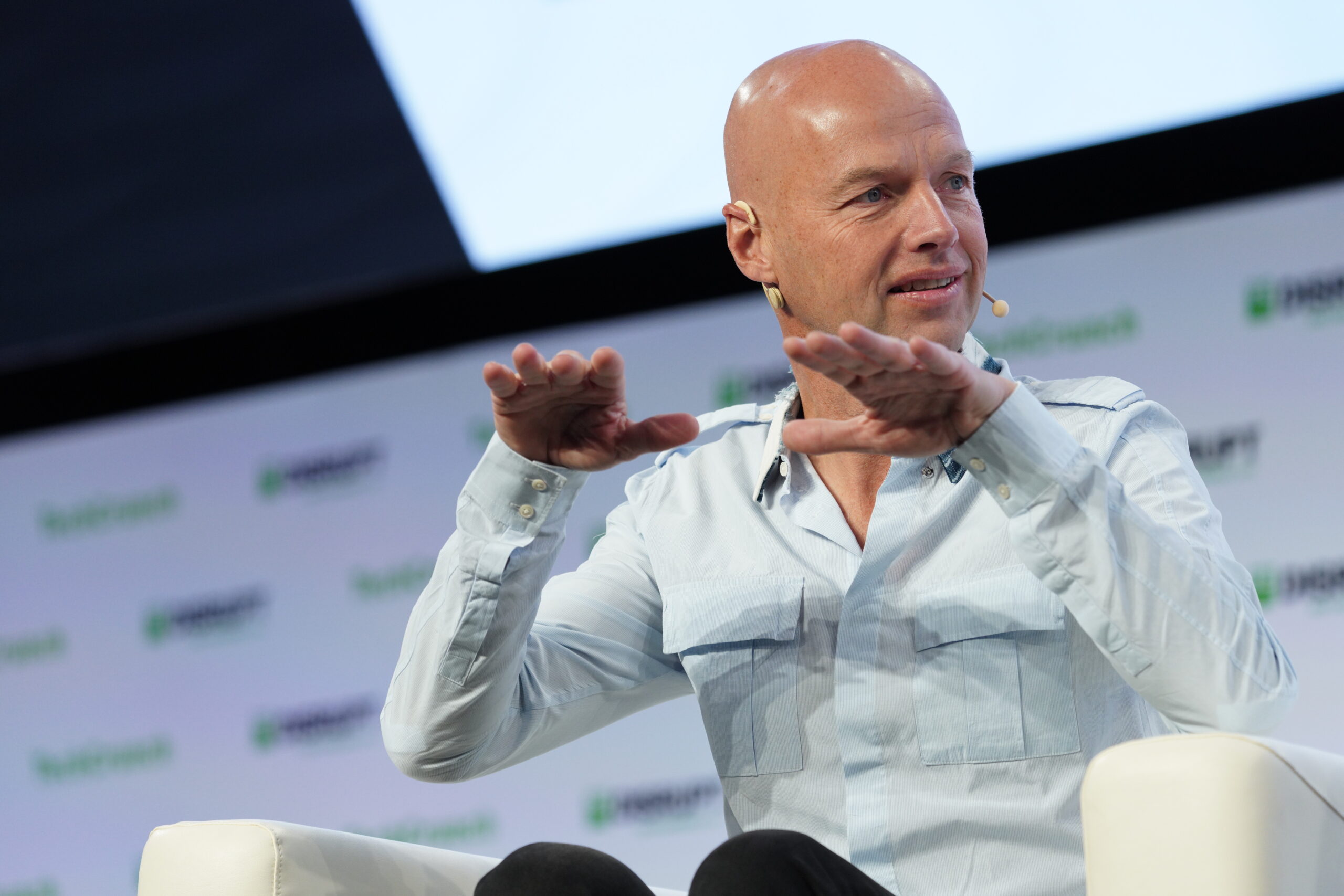 Kitty Hawk had at least one other public project called Cora, a two-person, autonomous flying taxi that was initially revealed in 2018. Cora was spun off in late 2019 into a joint venture with Boeing. The joint venture, now named Wisk, is trying to develop and commercialize electric, self-flying air taxis. In early 2022, Boeing invested another $450 million into Wisk. With Flyer shuttered and Cora spun off, Kitty Hawk’s only mission was Heaviside and reportedly another larger version of the aircraft. HVSD, which is named after renowned physicist and electrical engineer Oliver Heaviside, is Kitty Hawk’s third act. While the program progressed, competitors like Beta Technologies, Joby Aviation, Lilium and Volocopter popped up and made progress as well. Internal strife between Thrun and Heaviside program lead, physicist and electrical engineer Damon Vander Lind, added to the pressure. Lind was fired in May 2021, Forbes reported at the time. Kitty Hawk hit another milestone in 2021 when it demonstrated a beyond-visual-line-of-sight flight in Ohio. The demo was part of a joint effort with the FAA, the Air Force and SkyVision, a ground-based radar service. By then, the company had built more than 16 H2 vehicles. By 2022, however, the mission was less clear. Sources told TechCrunch that Kitty Hawk working on Heaviside in 2022. However, its website hinted at another stage for the company. Kitty Hawk said it was working on its first commercial air taxi, a vehicle built off of the H2 platform that would be small, light and quiet and remotely piloted. Kitty Hawk, the electric aircraft moonshot backed by Larry Page, is shutting down by Kirsten Korosec originally published on TechCrunch