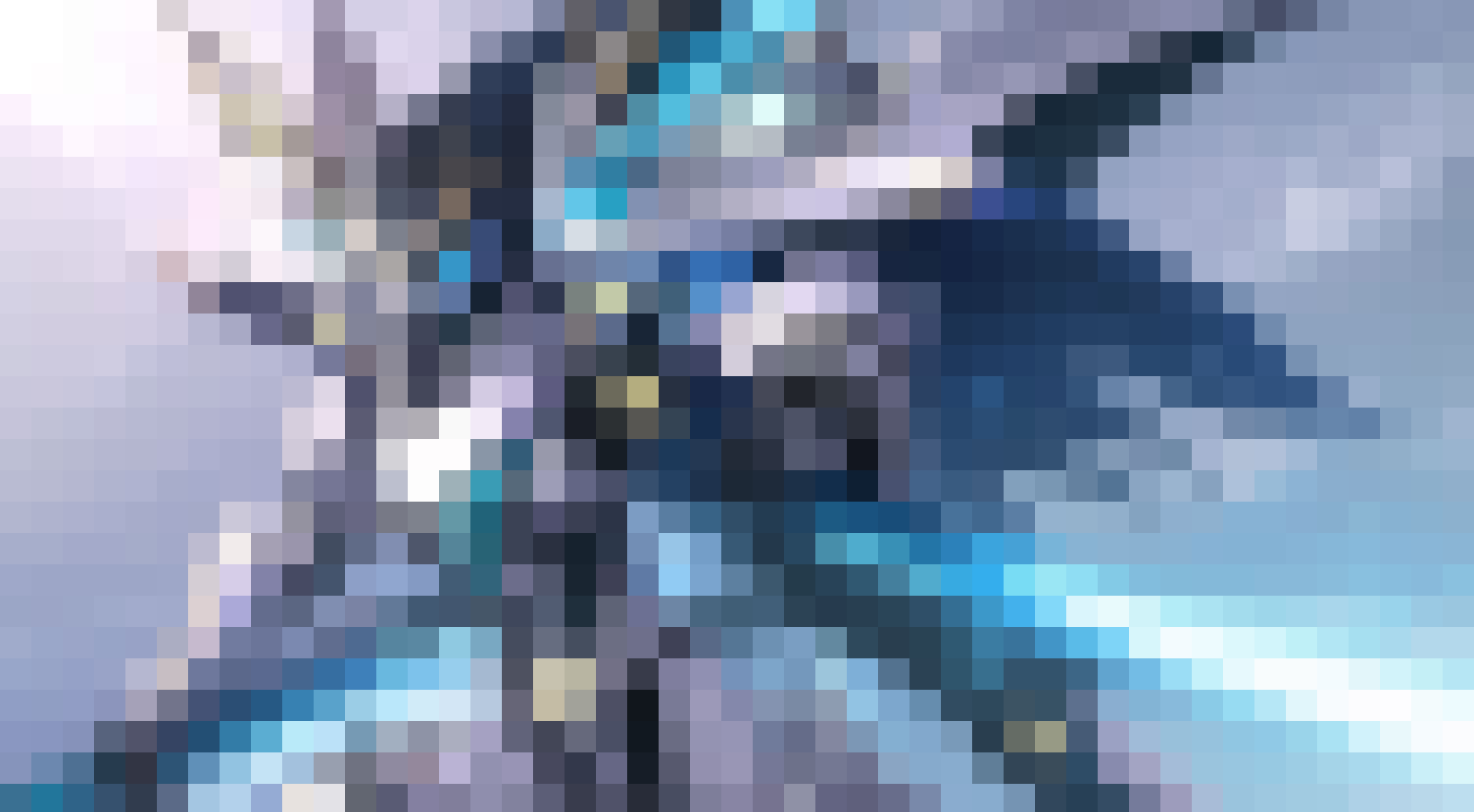 “Over the last several days, we’ve engaged our Community Advisory Council and we’ve read your feedback to us via our team and social media,” CEO Everette Taylor in a blog post. “And one thing is clear: Kickstarter must, and will always be, on the side of creative work and the humans behind that work. We’re here to help creative work thrive.” Kickstarter’s new approach to hosting AI projects is intentionally vague. “This tech is really new, and we don’t have all the answers,” Taylor wrote. “The decisions we make now might not be the ones we make in the future, so we want this to be an ongoing conversation with all of you.” Right now, the platform says it is considering how projects interface with copyrighted material, especially when artists’ work appears in an algorithm’s training data without consent. Kickstarter will also consider whether the project will “exploit a particular community or put anyone at risk of harm.” In recent months, tools like OpenAI’s ChatGPT and Stability AI’s Stable Diffusion have been met with mainstream success, bringing conversations about the ethics of AI artwork into the forefront of public debate. If apps like Lensa AI can leverage the open source Stable Diffusion to instantly create artistic avatars that look like a professional artist’s work, how does that impact those same working artists? Some artists took to Twitter to pressure Kickstarter into dropping the Unstable Diffusion project, citing concerns about how AI art generators can threaten artists’ careers. 1f400 Many cite the fate of Greg Rutkowski’s work as an example of what can go wrong. A living illustrator who has crafted detailed, high fantasy artwork for franchises like “Dungeons & Dragons,” Rutkowski’s name was one of Stable Diffusion‘s most popular search terms when it launched in September, allowing users to easily replicate his distinctive style. Rutkowski never consented to his artwork being used to train the algorithm, leading him to become a vocal advocate about how AI art generators impact working artists. “With $25,000 in funding, we can afford to train the new model with 75 million high quality images consisting of ~25 million anime and cosplay images, ~25 million artistic images from Artstation/DeviantArt/Behance, and ~25 million photographic pictures,” Unstable Diffusion wrote in its Kickstarter. Spawning, a set of AI tools designed to support artists, developed a website called Have I Been Trained, which lets artists see if their work appears in popular datasets and opt out. Per an April court case, there is legal precedent to defend the scraping of publicly accessible data.