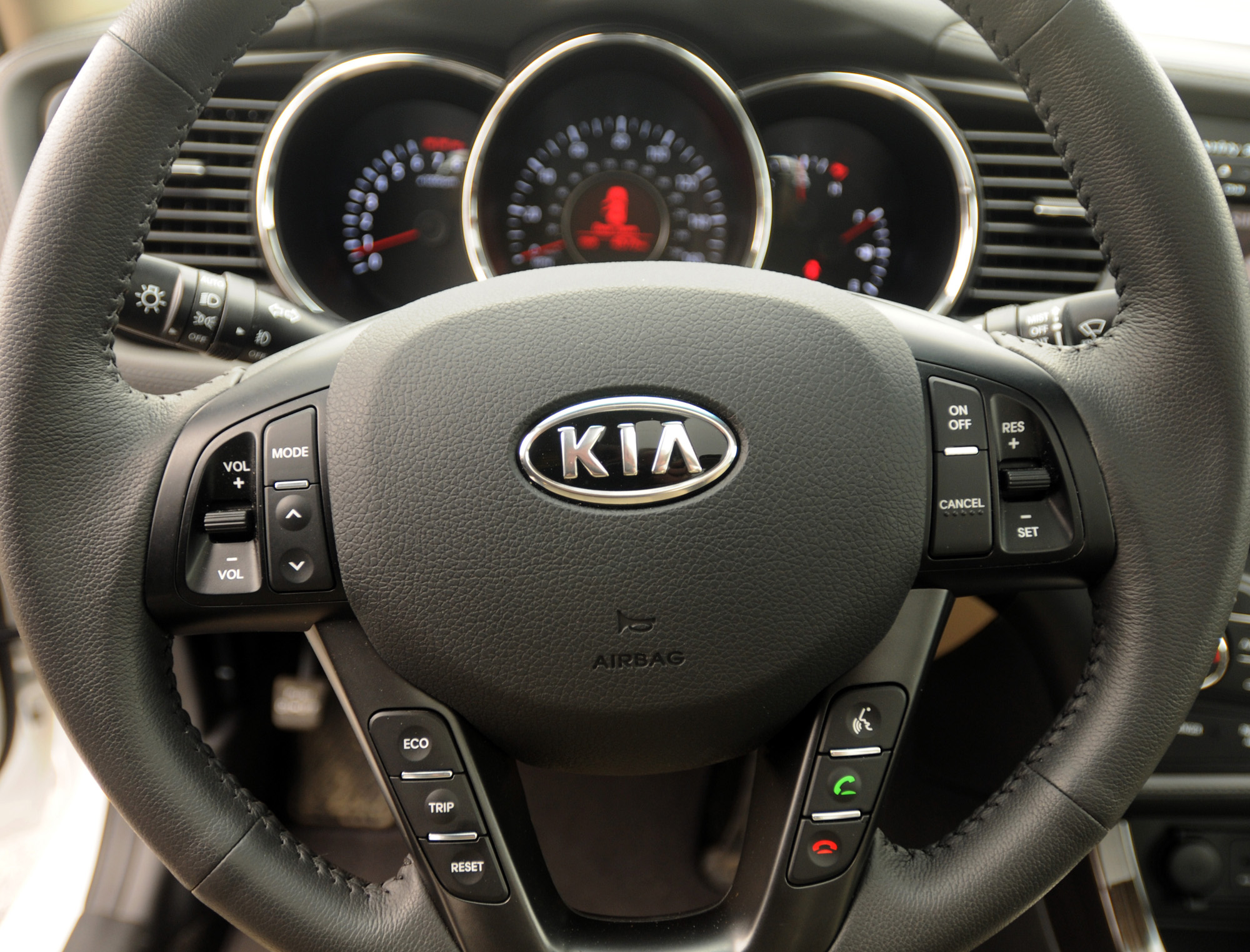 Oh yes, you read that right. A trending TikTok challenge publicizing a technique for stealing certain makes and models of Kia and Hyundai vehicles caused vehicle thefts to soar across the country, according to reports from several police departments. Now, Kia and its parent company Hyundai are getting sued by pissed off victims. On Wednesday, a national class action lawsuit was filed against the automakers for a defect that the challenge exposed. The lawsuit, which was filed in federal court in Orange County, California, alleges that Kias built between 2011 and 2021 and Hyundais built from 2015 to 2021 that were equipped with traditional key engines, rather than keyless fobs, were “deliberately” built without “engine immobilizers.” This apparently critical, inexpensive and very common device is meant to prevent cars from being hot-wired and stolen. The complaint says that virtually ever car maker over the last 20 years has used it, and yet Kia and Hyundai did not — hence the easy car jackings from children. Kia and Hyundai refused to comment on the pending litigation, but did say that immobilizers became standard on their vehicles after November 1, 2021. Since the “Kia Challenge” started to pop off on TikTok and then YouTube in July, police in several cities have reported some serious car theft stats. In St. Petersburg, Florida, over a third of all car thefts could be linked to the challenge, according to a CNBC report. In Chicago, that number reaches 77%, which is a 767% increase in Kia and Hyundai thefts, according to a community advisory from the Chicago Police Department that linked the thefts to the TikTok challenge. The lawsuit claims that Kia and Hyundai had previously looked into the efficacy of building with engine immobilizers and decided against it, “blatantly valuing profits over the safety and security of their customers.” Furthermore, the lawsuit alleges that the automakers didn’t make an effort to even warn customers of the risk of theft by youths seeking street cred on social media. 1f970 Kia, Hyundai sued after viral TikTok causes rise in thefts by Rebecca Bellan originally published on TechCrunch