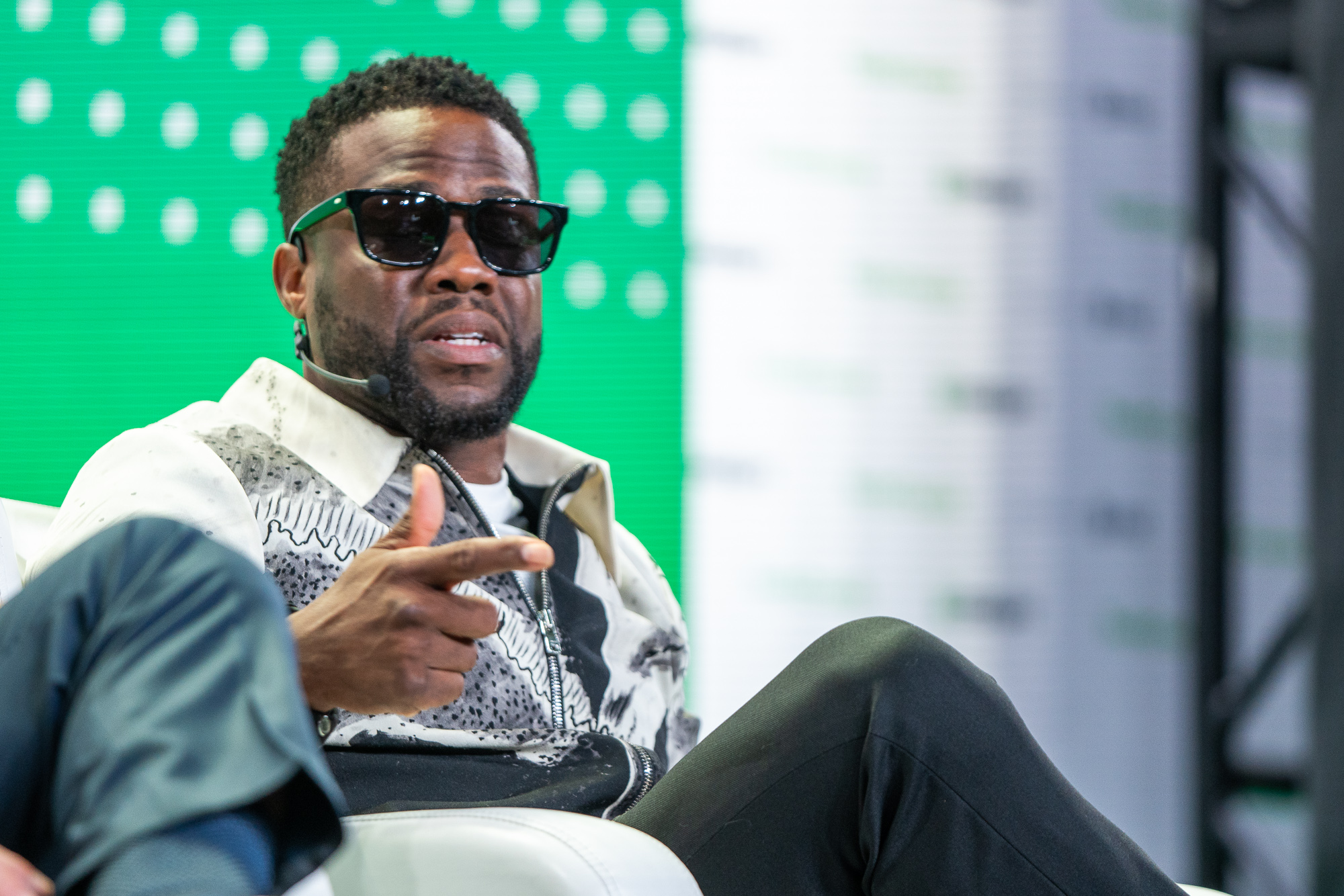 Hartbeat Ventures, an early-stage VC firm with a focus on lifestyle, media and technology, is focused on inclusion — financial inclusion, specifically. A portion of the new fund will be allocated toward supporting minority and underrepresented founders. Hart said he had a bit of trouble entering the world of investing and noted that there is a learning curve. “I had to learn why investing was okay,” Hart said. “From my understanding, the world of investing — well, it was attached to the space of a con. You’re trying to con me out of my money. I don’t trust you. I’m not giving nobody my money so they can run off and do what they want — that was my challenge. The biggest learning curve for me was understanding that the investment has a timeline attached to it and because I invested today, does that mean I get anything tomorrow?” TechCrunch-Disrupt-Haje-Kamps-454 Hart touched on how he learned that it’s important to be confident when investing and understanding the world of growth. He noted that his biggest challenge was understanding that investments have a timeline and that it’s important to learn how the economy works and how to make your money work for you. He also said that he trusts his team to do what is best for the firm and that he has aligned himself with people who have invested successfully. “This is not a Kevin Hart machine that Kevin Hart stands in front of and I said it has to happen and there’s no other way,” Hart said. “This is a table. This is a table where we sit and we talk, we ideate and we come up with the best possible ideas. That’s something that I’ve done very well over the years. I’ve aligned myself with people who have done it right and that’s how I’ve learned.” As for the investment from J.P. Morgan, Elanjian said that the investment marks the max allocation that the company has provided through Project Spark, which is the company’s initiative that invests proprietary capital into diverse and women-led ventures. “We created an initiative a couple years ago called Project Spark, which is how can we give diverse funds capital and first-time fund managers to change that equation,” Elanjian said on stage. “Over the last few years, we’ve put $90 million into 23 funds have gone on to raise over $900 million of capital. And so through this project and through meeting with Kevin’s team, we’re super excited that as of yesterday, we just closed and JP Morgan is now the first investor in Hartbeat ventures, new fund and we’re very excited for the things that we can do together.” Roman also announced that he has invested personal capital into Hartbeat Ventures but wouldn’t disclose how much. Hartbeat Ventures has already invested in a number of companies, including electrolyte beverage brand BrightFox, avatar platform Ready Player Me, sustainable bottled water brand Path, massage therapy device Therabody, sustainable packaging brand Cleancut, car leasing platform Rodo and social food ordering platform Snackpass. Kevin Hart’s Hartbeat Ventures takes its first outside investment from J.P. Morgan by Aisha Malik originally published on TechCrunch