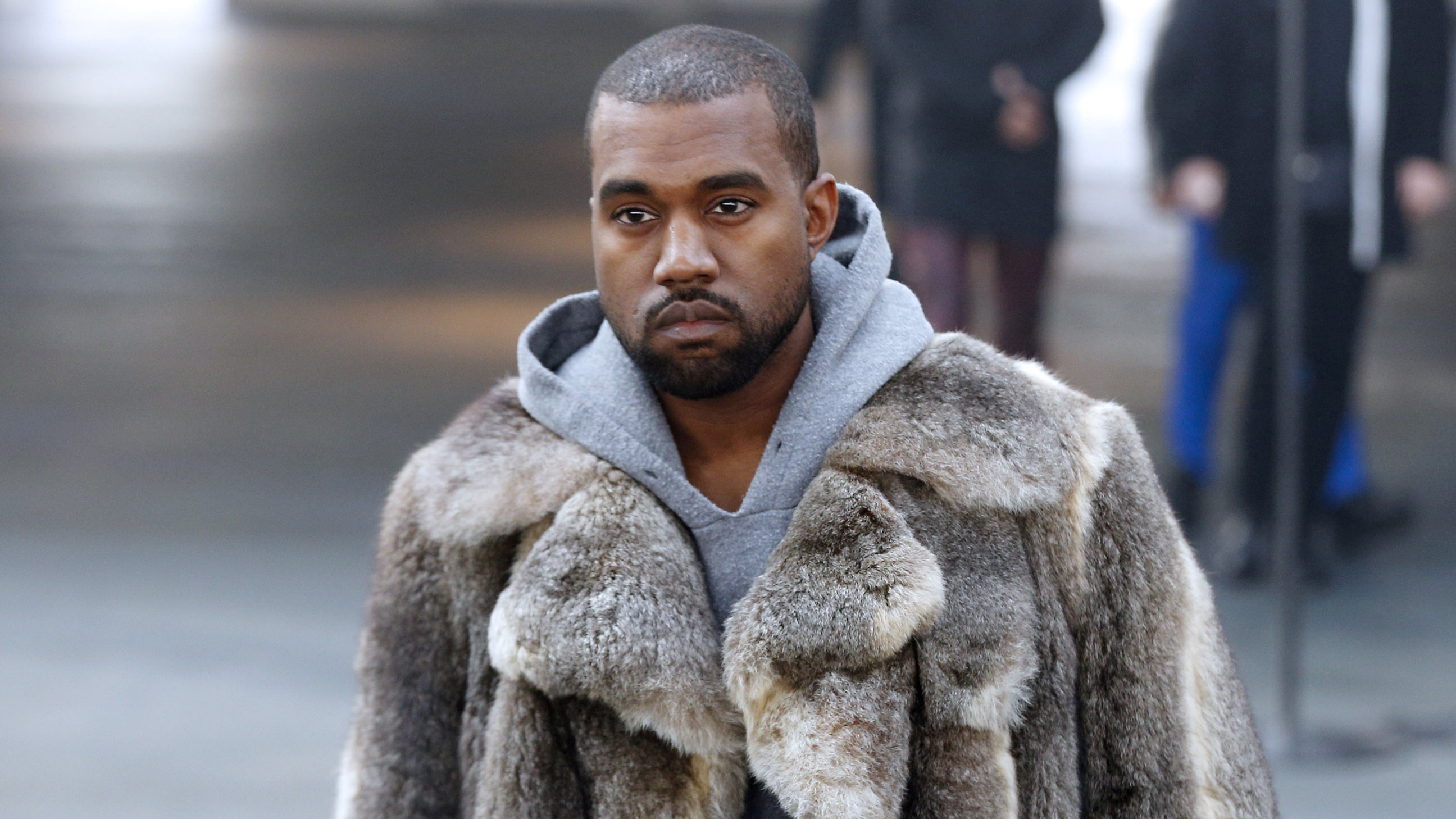 Parler’s owner and Ye have “mutually” parted ways without closing the deal, the company said via emailed statement to TechCrunch. It sounds like the deal was also never really formalized beyond at best a memorandum-of-understanding, given the wording of the official statement, which follows:

Parlement Technologies has confirmed that the company has mutually agreed with Ye to terminate the intent of sale of Parler. This decision was made in the interest of both parties in mid-November. Parler will continue to pursue future opportunities for growth and the evolution of the platform for our vibrant community.

Also worth noting that Parliament says the deal actually died in mid-November, so it’s been sitting on this info for at least half a month now. So what’s changed? Well, there is the fact that earlier today West praised Adolf Hitler and the Nazis during an interview with none other than Alex Jones — himself a person who was recently found liable for nearly $1 billion in damages for spreading horrible lies about the incredibly tragic Sandy Hook school shooting. There is that. Kanye West isn’t buying Parler after all by Darrell Etherington originally published on TechCrunch