John Deere at CES? Yes, with a robotics-based fertilizer system and a new electric excavator 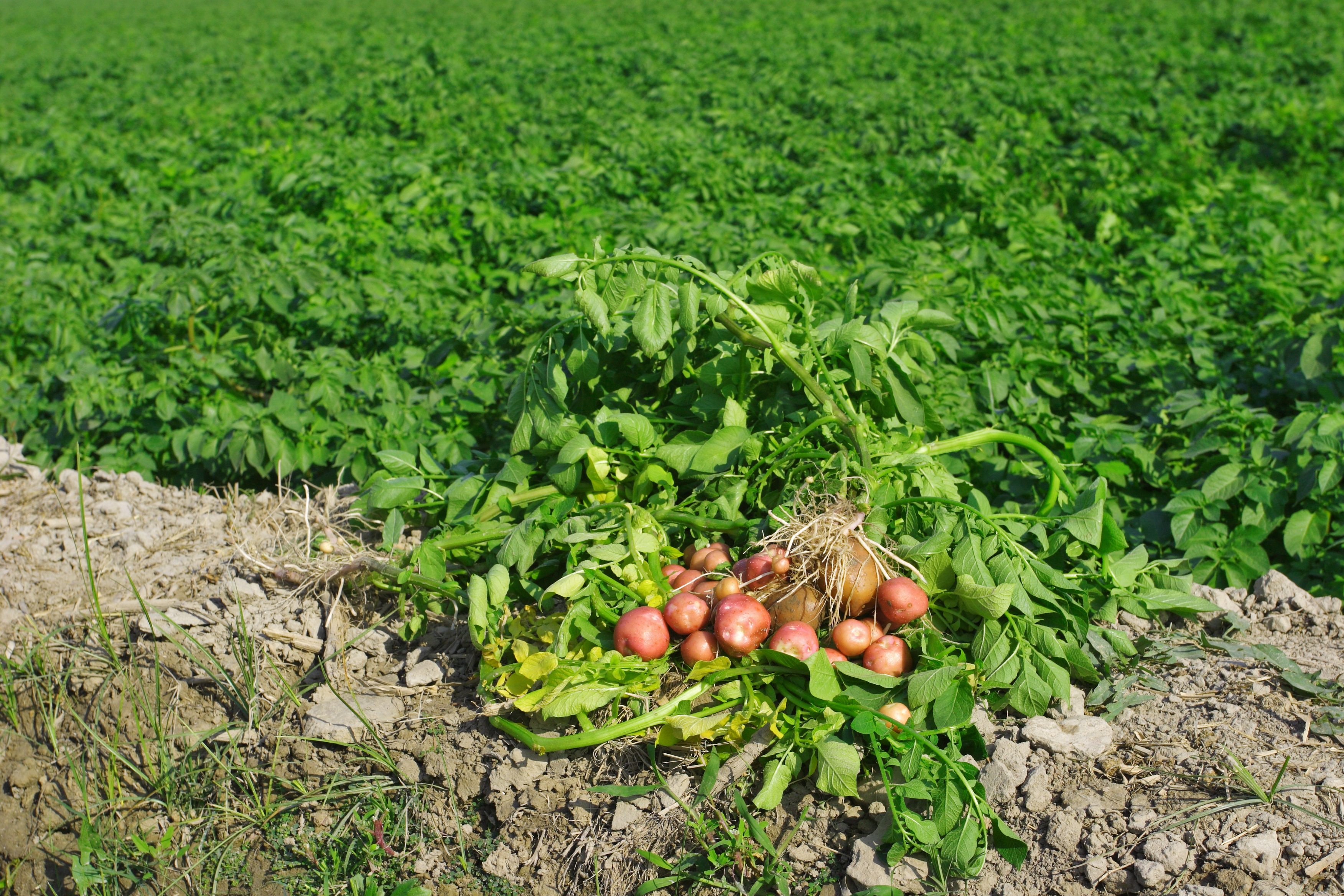 Today the company announced ExactShot, a new sensor and robotics-based system for applying fertilizer; and a new electric excavator. The idea with both is to speed up repetitive processes while making them more efficient and less wasteful. “Why should you care about farmers when they represent less than 2% of the U.S. population?” asked John May, the CEO of John Deere, speaking at a keynote today at CES. His answer: because food production is exactly where tech is actually proving its relevance and making a difference. “You will not find two industries that have a larger impact on our world, and all of us, than agriculture, and construction.” John Deere at CES? Yes, with a robotics-based fertilizer system and a new electric excavator by Ingrid Lunden originally published on TechCrunch