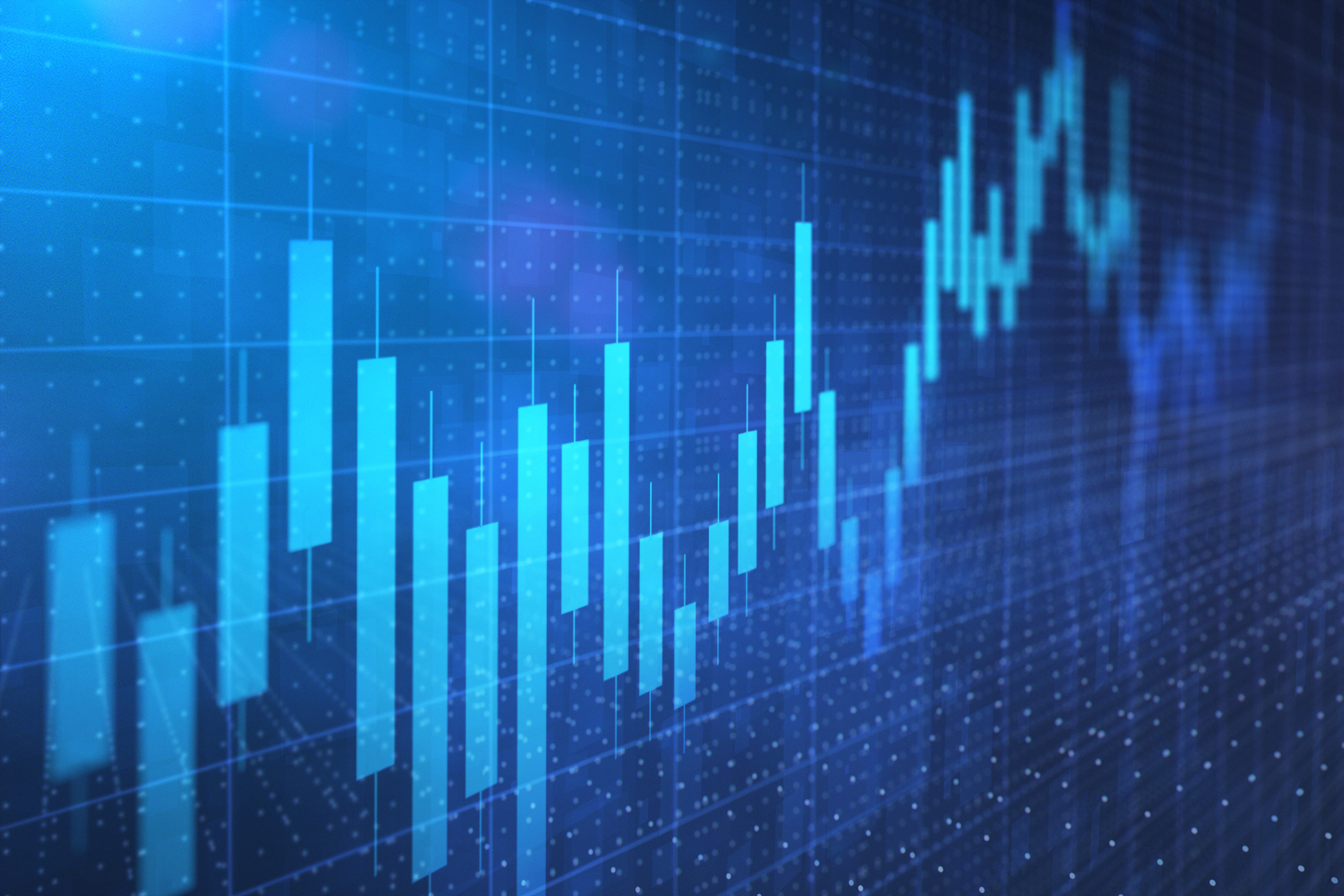 Tiger Global quarterly investor letter that it sent out earlier today also confirms the news. Investments for Curitus’s new firm will focus on B2B software as a service, apps, infrastructure, AI and machine learning, we understand. No crypto. Why the decision to leave? From what we understand, Curtius, who also in the past worked at Silver Lake and Elliott Management, has long wanted to start his own firm and now felt like the right time in the market to do so. The new firm has yet to start raising funds, but Curtius has a strong and big network through his prolific work at Tiger, which has included hundreds of investments from companies like Databricks and recently CleverTap and Lattice, through to UiPath, Snowflake, Asana and many more; we understand that he may be tapping founders from that network to join him in investing (several have expressed interest already). It’s not clear if Tiger itself will back the fund. The last year has seen a big shift in the world of startups: massive declines in publicly-traded tech stocks have trickled down to pressure on privately-backed companies, who have seen their valuations get slashed, and in many cases funding dry up. Lower valuations and less investing activity overall, of course, also spells opportunity for investors who are willing to take leaps, since there are still a number of interesting companies being hatched, and solid startups needing to raise their next rounds. Tiger is not the only big firm to be losing a key partner: Matt Mazzeo is leaving Coatue to start his own fund as well according to The Information. (The timing of the two announcements, we understand, is pure coincidence and the two investors are not teaming up.) Many are referring to the period in the market right now as a “funding winter” but given this new activity, could it perhaps just as aptly be called “funding spring”?   John Curtius is leaving Tiger Global to start his own venture fund by Ingrid Lunden originally published on TechCrunch