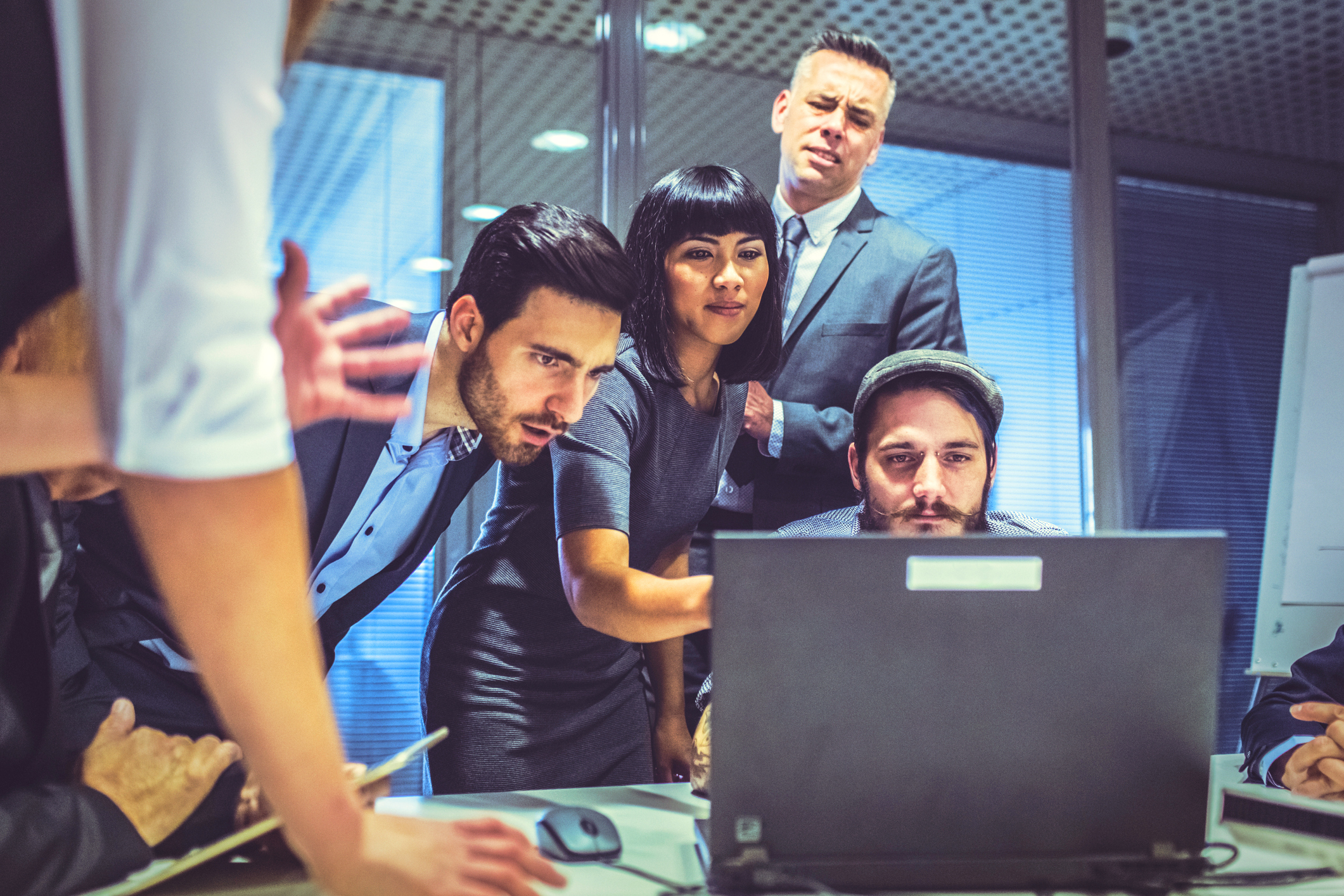 Jeli.io is an incident response startup from former Netflix and Slack engineer Nora Jones. She launched the startup as a way to help companies take advantage of what she learned from her life in the incident response trenches and provide a single place to gather information for an incident post-mortem. Today the company announced a $15 million Series A and a new free Slack incident response bot that helps users respond to an incident quickly in Slack. “Our thinking with the incident response bot is that it should not be something that you pay for. You understand your organization more than anyone else. That tool is not going to understand your organization completely for you. And so we’re automating the incident coordination parts in Slack, and we’re going to give that to you for free, and it’s always going to be free,” she said. Missing Attachment But while Slack is a good place to start, she sees incident review as something that should happen in a separate, purpose-built tool like Jeli, which gives teams the tools to figure out what happened and ultimately prevent a similar incident from happening again. In Jones’ view, it’s not about finding someone to blame, or at least shouldn’t be, so much as finding out how to fix systems that allow mistakes to happen. “And so instead of asking, who did this, our platform asks you how was it possible to do this? Because if one person did it, someone is bound to do it again,” Jones said. She said reacting to a situation by firing someone or by taking permissions away or by gating things, are actually band-aid solutions. The goal is to understand the underlying systemic problems that allowed the incident to happen in the first place. Jones says they use subtle language differences in the tool like calling incidents opportunities because they give you an opportunity to learn what happened and prevent that from happening again. The company has grown its customer base and revenue 10x, since we last spoke at the time of the company’s seed round in 2020. She says that in today’s economic climate, she tries to frame the tool around saving money. Incidents cost money in terms of downtime, personnel fixing them, and undertaking post-mortems, and the more efficiently you can handle each part of this process, the cheaper it’s going to be, she argues. The company has over 20 employees, up from 6 at the time of the seed round. She understands the importance of diversity and inclusion, especially as a female founder, who has experienced being one of a few women engineers in the room. “In order to build a diverse team, you need to show you’re creating a learning environment. You need to show that you’re creating an environment that cares about challenging people, but also making them feel free to make mistakes, which involves psychological safety,” she said. She adds that a big part of what the company’s product does is looking at the system rather than looking at individual people. “And over time, what that ends up attracting is a more diverse workforce too. So yes, it’s important to me and we have a really diverse team, and a lot of that has happened just by how we are carrying out our business.” The $15 million Series A was led by Addition with participation from existing investors Boldstart Ventures, Heavybit, and Harrison Metal. Jeli.io keeps rolling with free Slack incident response bot and new investment by Ron Miller originally published on TechCrunch