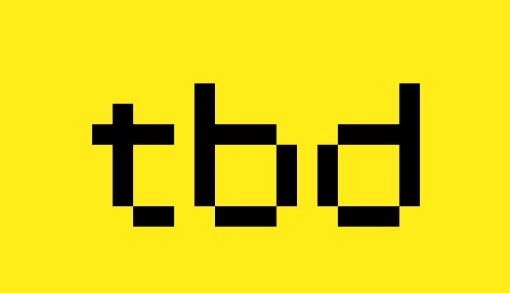 This move, however, did not fly with the TBD community, as many pushed back at the idea that free and open-source technology needed such a gatekeeper. “Seek protection for open source protocols?,” asked one Twitter user in response to TBD’s tweet. Another scoffed, “wow web5 is so decentralized that a centralized entity can control the PR and IP.” “Welcome to the real decentralized web. you will need our permission in order to be able to use the term decentralized web…,” remarked another user, when retweeting the announcement. “can’t tell truth from satire anymore.” Other comments seemed to also poke fun at this idea that we even have to name and brand each iteration of the web — as is being done now with Web3. “What happened to Web4?,” asked one. “ok hear me out: web SEVEN,” joked another. According to TBD, the plan to trademark “Web5” was born out of issues it saw where the term was being applied to other products and services that were “diametrically opposed to the tenets of Web5 that we set out.” In other words, grifters and scammers were using the term inappropriately, TBD believed. For instance, people have been trying to sell things like “Web5” tokens or sell NFTs as “Web5.” The company said that seeking protection for “Web5” would allow TBD to prevent confusion about the meaning of the term and defend its principles. Its plan was to later enable commercial and non-commercial uses of “Web5” — as long as participants agreed to uphold its main attributes involving its decentralized principles, identity solutions, and open-source protocols. “Eventually, we hope to establish a coalition of companies, individuals and other stakeholders to maintain these standards,” TBD’s original announcement stated. In subsequent tweets, TBD Lead Mike Brock responded to complaints by noting that such a plan would not unusual for the space. Linux is trademarked, he said. And The Free Software Foundation holds trademarks, too. But while some agreed with this, others felt this move would be in opposition to Web5’s overall decentralization principles. “So some centralization, got it,” mocked one user. For several months, TBD has been promoting the term Web5, explaining how Web5 technologies could bring decentralized identity and data storage to applications while returning ownership of data and identity to individuals. This concept is meant to combat issues with today’s web where identity and personal data had become the property of third parties. In theory, Web5 would allow users to connect with apps using their decentralized identity, instead of constantly creating new profiles for services they wanted to try. And if they wanted to switch apps, users could take their social persona involving their connections and relationships with them. But only 6 hours after unveiling its plan to trademark “Web5,” TBD announced its plan has been scrapped due to community backlash. “…we have heard loud voices in the community who are concerned about the potential for abuse of trademark law in ways that would undermine the mission of decentralization. We hear you,” wrote the company, admitting that its move could undermine people’s trust in its mission. “Therefore, we are suspending and rescinding our previously announced plan under further notice.” TBD was asked for comment, but didn’t immediately respond. Jack Dorsey’s Bitcoin project TBD kills its plan to trademark ‘Web5’ by Sarah Perez originally published on TechCrunch