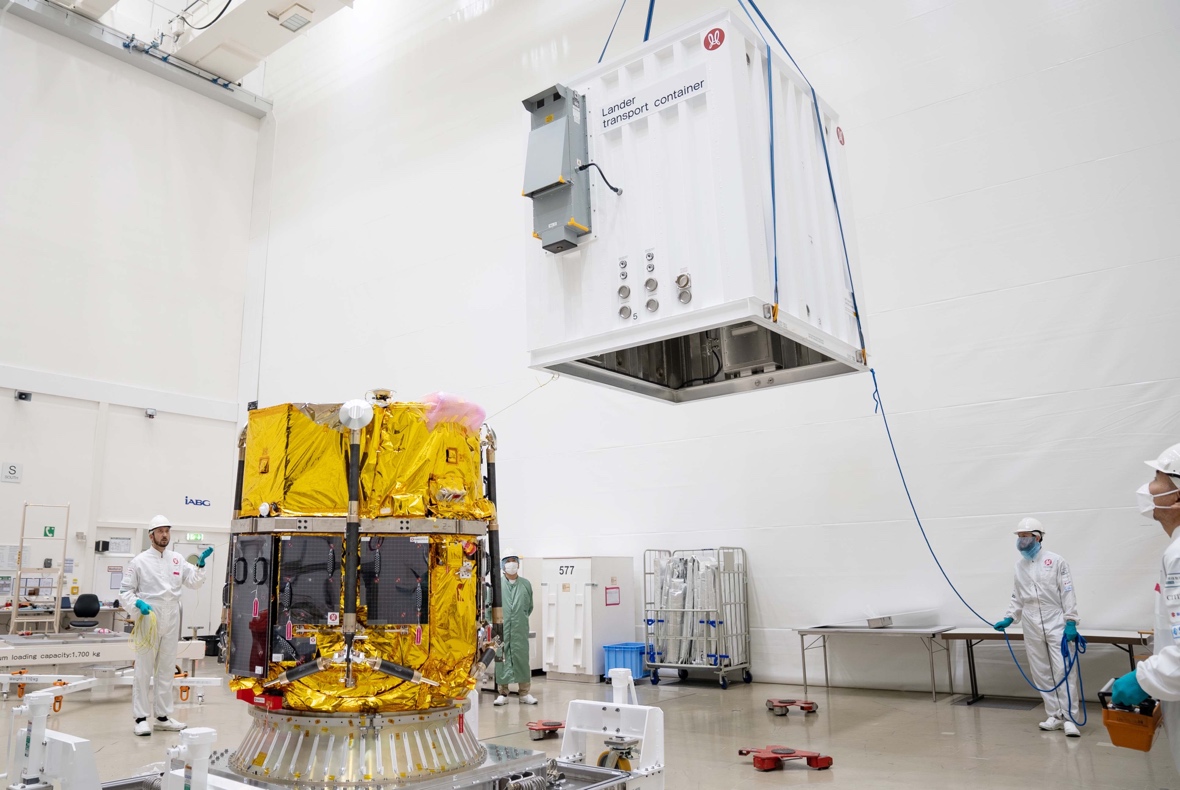 The startup will attempt to send its “Hakuto-R” lander to the moon’s surface, kicking off an ambitious lunar exploration program of the same name. Founded in 2010, ispace is one of many emerging companies that want to foster new markets on and around the moon; on its website, it describes its goal as becoming “a gateway for private sector companies to bring their business to the moon.” Being the middle- and last-mile delivery partner of the moon could prove to be lucrative, given the intensifying interest from both government space agencies and private companies in lunar exploration. But there’s more than far-off revenues at stake in this first launch; recent reporting suggested that ispace is preparing to list on the Tokyo Stock Exchange as early as this fiscal year. While the company was previously targeting a launch window of November 9-15, ispace said Monday it was now aiming to launch no earlier than November 22. The new date was chosen “in careful coordination” with launch partner SpaceX, the startup said in a statement. Ispace founder and CEO Takeshi Hakamada confirmed that the lander had arrived in Cape Canaveral, Florida, via cargo plane in advance of launch. image005 “This mission will be a historic first not only for our company, but also for the development of the cislunar economy,” Hakamada said. If all goes to plan, the Hakuto-R will carry multiple payloads to the surface of the moon. Those include a 22-pound rover for the United Arab Emirates’ Mohammed bin Rashid Space Centre, a lunar robot for the Japan Aerospace Exploration Agency and several more payloads from commercial and government customers. After launch, the mission will be monitored from the company’s mission control center in Tokyo. ispace wants to stake its claim to the moon with November launch by Aria Alamalhodaei originally published on TechCrunch