Is web3 really the new phase of the internet? 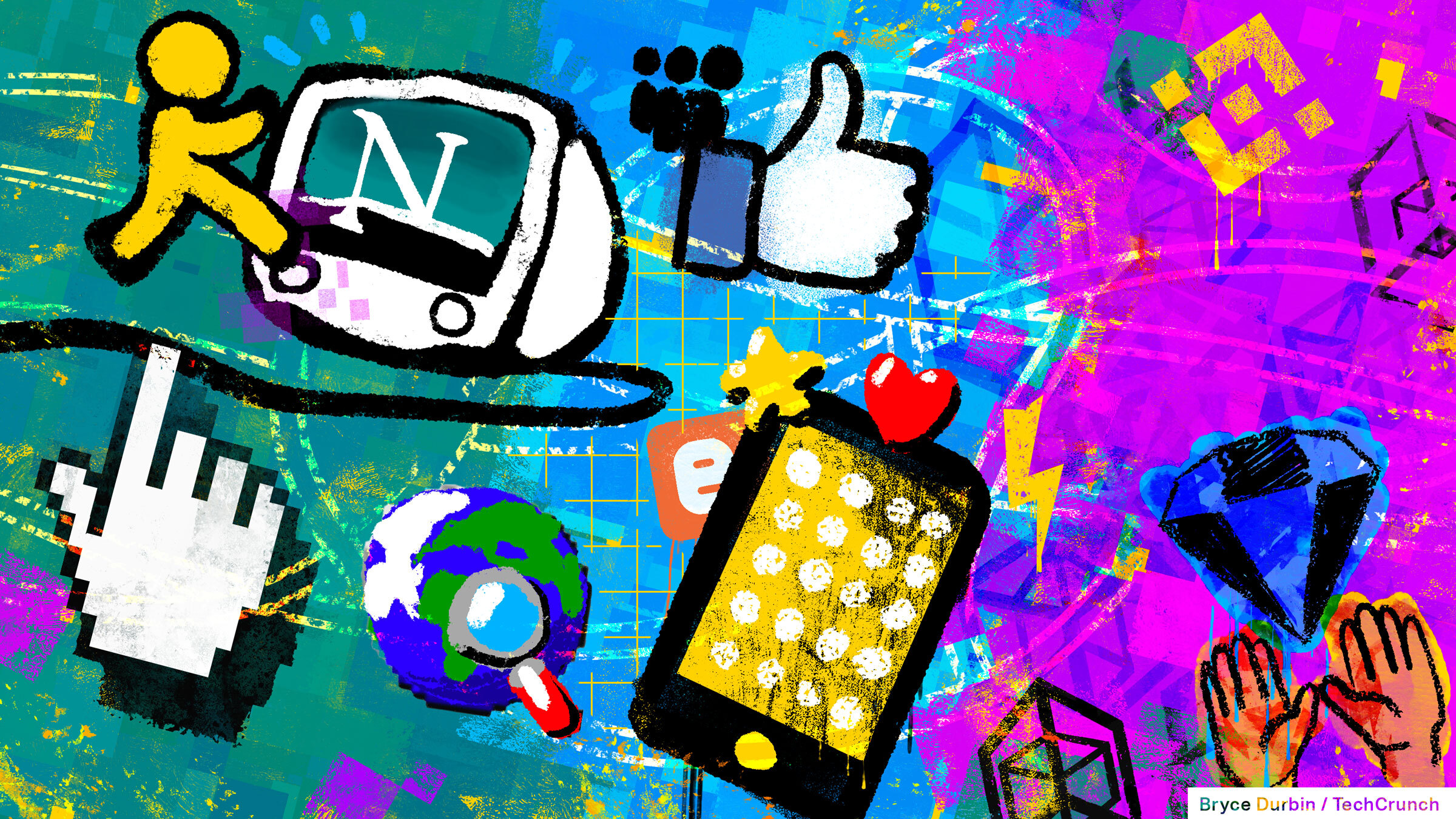 If we are truly in the midst of a third wave, it’s important to understand the history of the web, how it evolved and how this new phase — if it is actually one — fits in this chronology. Is the so-called web3 the next logical step for the internet, one that will have a lasting effect on its evolution or something else altogether? We need to place what we call web3 in proper historical context and judge whether its rise truly marked an innovation cycle or is just a simple repackaging of existing tech to make it more palatable to an investor ecosystem hungry for the next big thing. It’s clear that one of the primary motivations for identifying a new phase of the web is the incredible wealth creation that accompanied the first two phases. Venture capitalists, entrepreneurs and operators in web3 continuously repeat the adage that web3’s current state resembles the early days of the internet. It follows logically, then, that early adopters and builders in the web3 space believe there is likely to be a significant financial reward for being one of the first in, just as there was with the earliest days of the web itself. As we wade through the history of the internet (yes, really!), consider how the web developed and grew, and whether you see a similar dynamic at play in crypto right now. In this tumultuous moment for the web3 vision, it’s worth examining whether the FTX collapse shows this new wave was a house of cards all along or whether the string of bankruptcies among web3 companies this year was simply a setback in the adoption of the inevitable future of the internet.

Is web3 really the new phase of the internet? by Anita Ramaswamy originally published on TechCrunch