Is the RPA market in trouble? 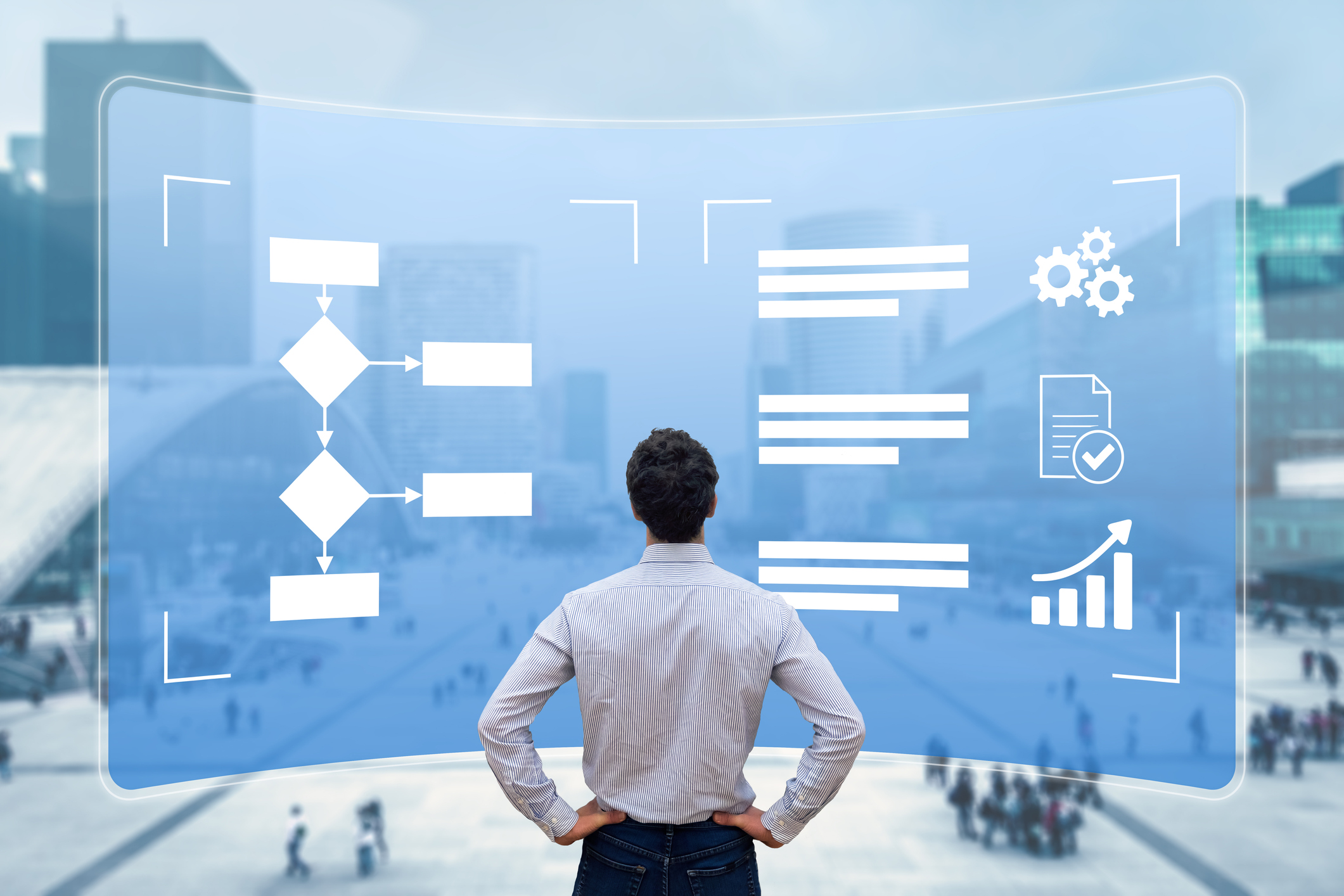 Debt raises aren’t necessarily a bad thing — they’re a useful tool, particularly for companies with high annual recurring revenue — but the magnitude and timing of the Automation Anywhere raise suggests it was more out of necessity than choice. “This new financing will provide operational capital for the next several years as Automation Anywhere continues to advance its cloud-native automation platform,” CEO Mihir Shukla told TechCrunch via email. “We’re using AI and intelligent automation to design tech that’s accessible to everyone — all kinds of business leaders, managers and citizen developers.” While Shukla insists Automation Anywhere’s business is robust, with a customer base of around 5,000 and “over 50% revenue growth,” the RPA market has long faced headwinds as investors increasingly express skepticism that the technology, which automates repetitive software tasks at enterprise scale, can deliver on its many promises. PitchBook notes that shares of UiPath — Automation Anywhere’s main rival, which went public in April 2021 — plummeted 71% this year. Meanwhile, another large player, Blue Prism, last September agreed to sell itself to Vista Equity Partners for £1.095 billion (about $1.5 billion). Gartner predicts that while the RPA market will reach $2.9 billion by the beginning of 2023, the growth rate will end substantially lower than it was in 2021, when the segment expanded by 30.9% compared to the year prior. Assuming the $2.9 billion figure comes to pass, it’d translate to 19.5% growth between the years 2021 and 2022.

Is the RPA market in trouble? by Kyle Wiggers originally published on TechCrunch