Is it time for Elon Musk to find a Tim Cook for Tesla? 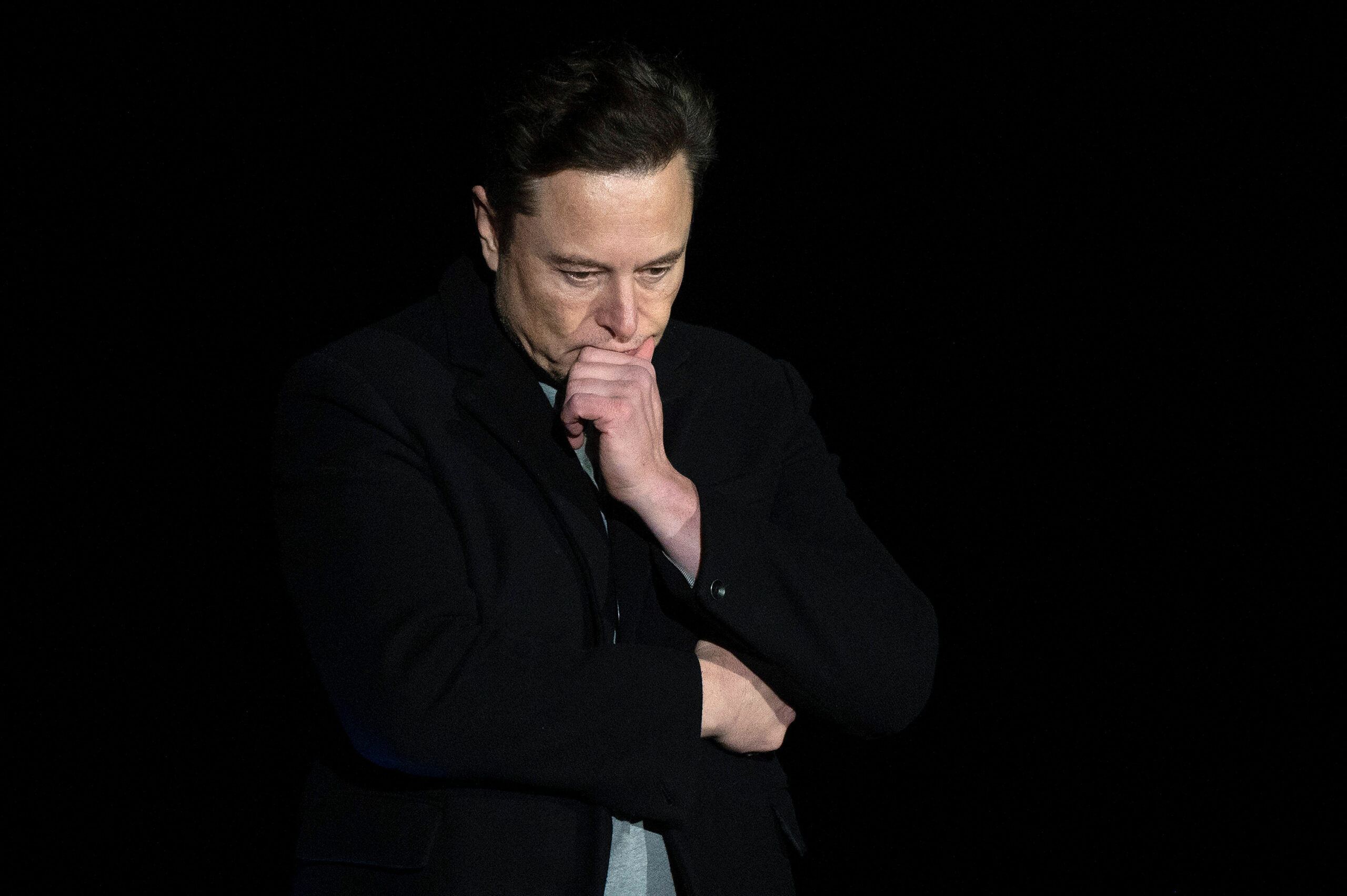 If that sounds like a lot, well, it is. Many observers have wondered whether Musk should step down from one or more of his leadership positions, particularly as CEO of Tesla, because he’s strapped for time. They might be right. Other observers see signs of Founder’s Syndrome, in which founders struggle to delegate, share the limelight and so on. That might also be the case. Here’s another way to phrase that question: Is Tesla still in its early days? Or is it a well-established business that needs to focus on electric vehicles and distributed renewable energy? How you answer that probably dictates whether you think Musk should stay or go. These questions address a challenge that all companies face at some point in their lives: Should they invest resources in exploring new niches or work on exploiting existing ones they’re already familiar with?

Does Tesla need a Tim Cook?

Many companies try to do both — the so-called ambidextrous organization — so they can continue to profit from an existing business while exploring new markets. That’s hard to pull off, and no matter how hard they try, every leader has tendencies that pull them in one direction or another. (This is why it’s important for founders to have diverse, empowered lieutenants and boards so they can draw on a range of views and competencies.)

Is it time for Elon Musk to find a Tim Cook for Tesla? by Tim De Chant originally published on TechCrunch