Is it time for a Common App for startup founders? 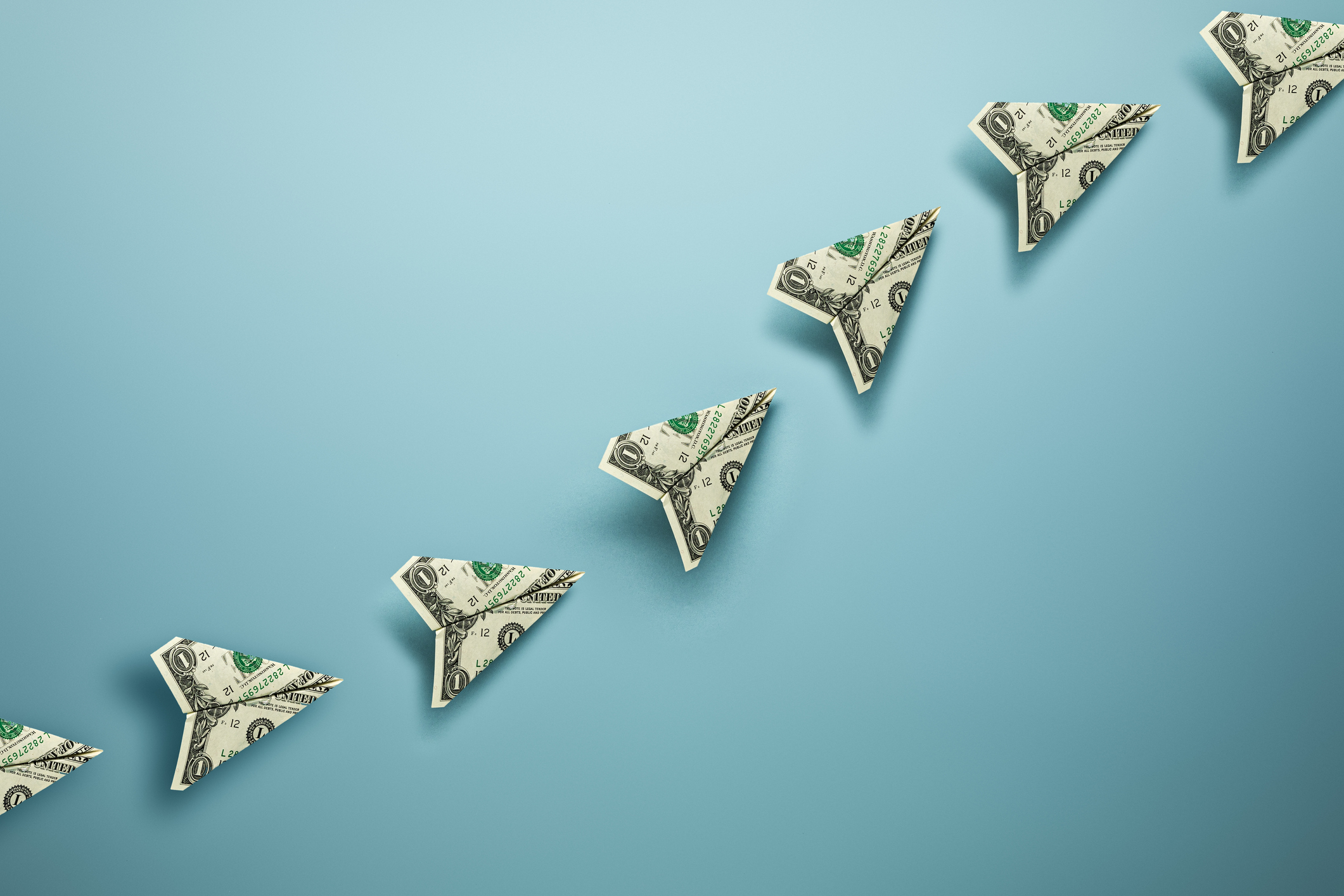 This reality makes Afore Capital’s latest product launch appear all the more benevolent. The venture firm, which just closed a $150 million fund in May 2022, is launching what it describes as a common application for pre-seed startup founders. Similar to the well-known undergraduate college admission application, a startup Common App would allow founders to seamlessly pitch multiple investors using the same basic form and pitch deck — all at once. Here’s how it works: Afore Capital has an accelerator-like program, Afore Alpha, that offers a standard pre-seed deal to founders. The application includes questions about the founding team, pitch deck, recent wins, inspiration and, interestingly, whether the startup has applied to or interviewed at Y Combinator for the firm’s internal benchmarking process. Those accepted land a $1 million lead investment via a $10 million post-money SAFE, a deal that Afore notes is five times more capital and five times the valuation that accelerators like YC and Techstars offer. Now, the same founding teams that apply to Afore’s program will automatically have their application blasted to 30-some investors in the venture firm’s network. The cohort, which Afore dubs as pre-seed experts, includes Trail Run Capital’s Allison Barr Allen, The New Normal Fund’s Allison Pickens, Night Ventures’ Em Herrera and Cambrian Ventures’ Rex Salisbury.

Is it time for a Common App for startup founders? by Natasha Mascarenhas originally published on TechCrunch