Is Instacart a forerunner of bad news? 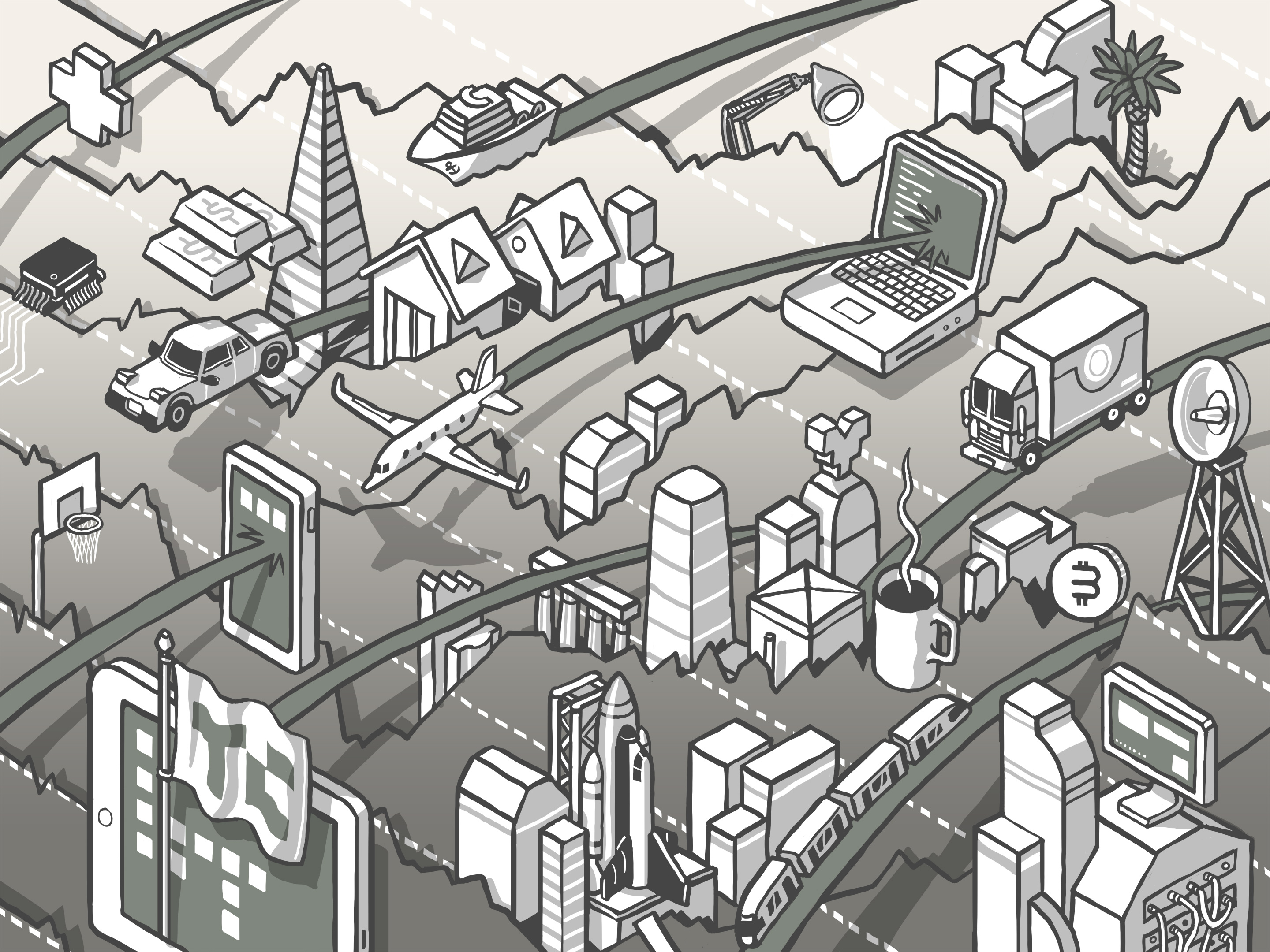 Is Instacart a forerunner of bad news? by Anna Heim originally published on TechCrunch