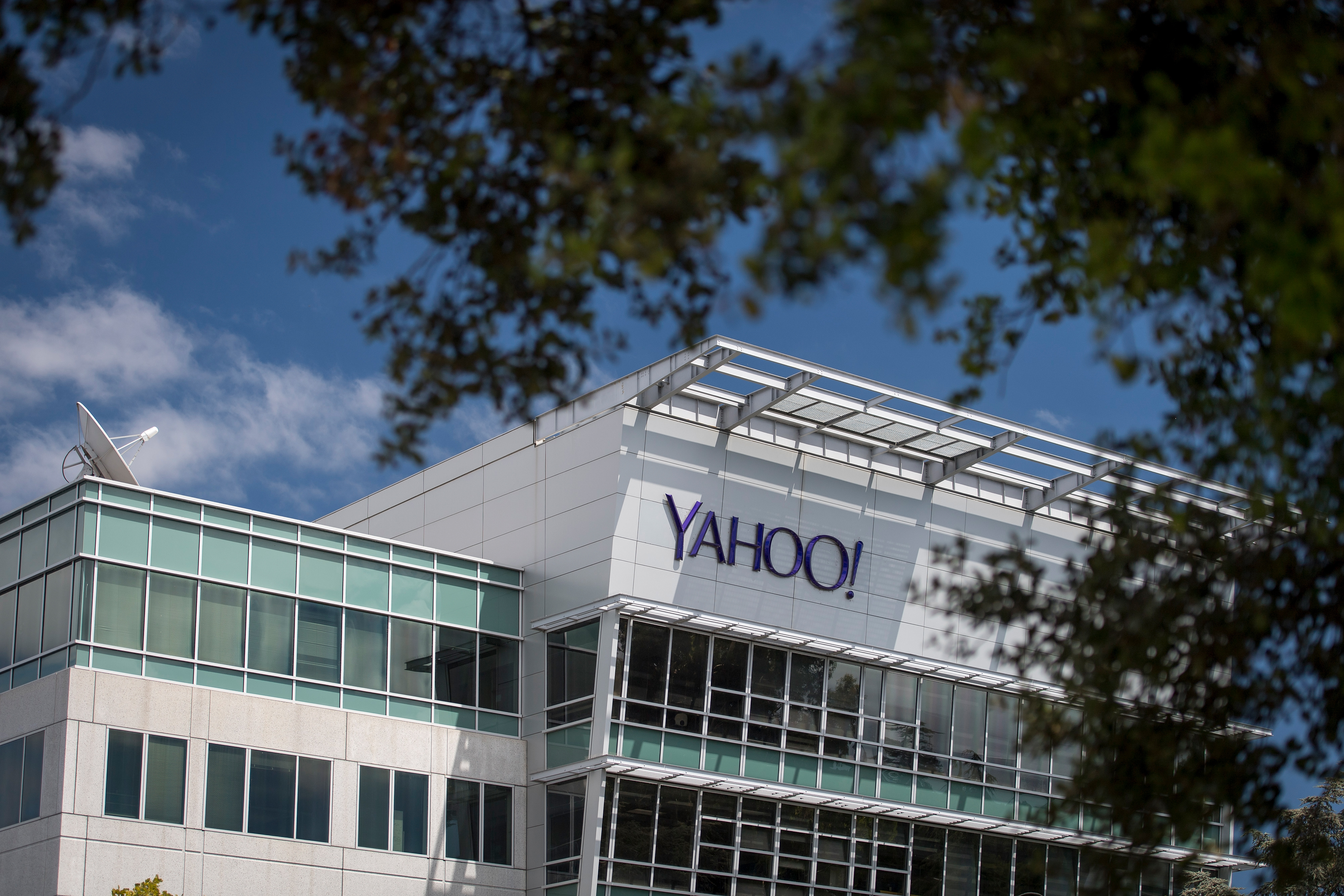 In a statement on the development, deputy commissioner Graham Doyle said:

“On October 27, 2022, the DPC submitted a draft decision in an inquiry into Yahoo! EMEA Limited to other Concerned Supervisory Authorities across the EU. The inquiry examined the company’s compliance with the requirements to provide transparent information to data subjects under the provisions of the GDPR. Under the Article 60 GDPR process, Concerned Supervisory Authorities have until 24 November, 2022 to send any ‘relevant and reasoned objections’ to the DPC’s draft decision.”