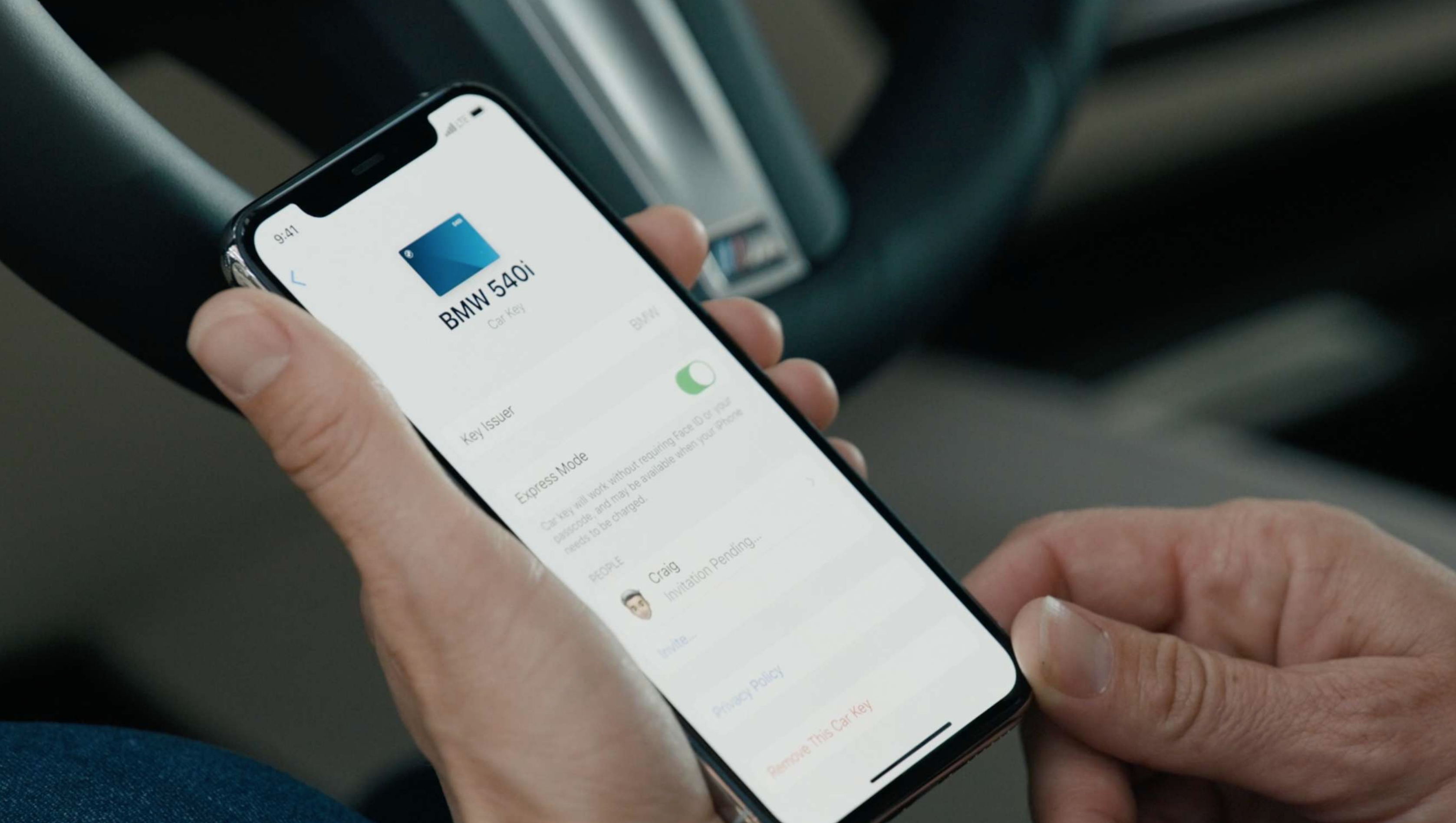 Apple says it has been working with the Internet Engineering Task Force and other industry players to establish a standard for sharing digital keys across platforms. Keys can be shared via email, text message and WhatsApp. When Apple initially launched digital car keys in 2020, iPhone users could share their keys through iMessage, Apple’s instant messaging service. Of course, key sharing only works on cars that are compatible with digital car keys. Apple didn’t share a list of compatible cars, and instead directed users to contact their car manufacturer or dealership for an answer. To our knowledge, there are several 2021 and 2022 models of BMW that can be unlocked and used via digital car keys on iPhones, Google Pixels, Samsung Galaxy devices. Both Apple’s and Google’s digital car keys also recently arrived on the 2022 Kia Niro, the 2022 Genesis G90 and the all-electric 2022 Genesis GV60. Apple’s digital car keys can usually be added to the Apple Watch (Series 5 or later or the Apple Watch SE) with the latest version of watchOS, according to a post from Apple. It’s not clear if this cross-platform capability will be available for Apple Watch users just yet. Apple’s digital car keys are one of the company’s many features that allow users to carry less stuff around. Perhaps one of the company’s most popular examples of this is Apple Pay, which syncs a user’s credit, debit or prepaid card to their phone. In addition, iPhone users in certain states can now carry their driver’s license or state ID in their Wallet, and in select Hyatt hotels, users can unlock their rooms with a digitally stored key. iPhone users can share car keys in Wallet with non-iPhone users by Rebecca Bellan originally published on TechCrunch