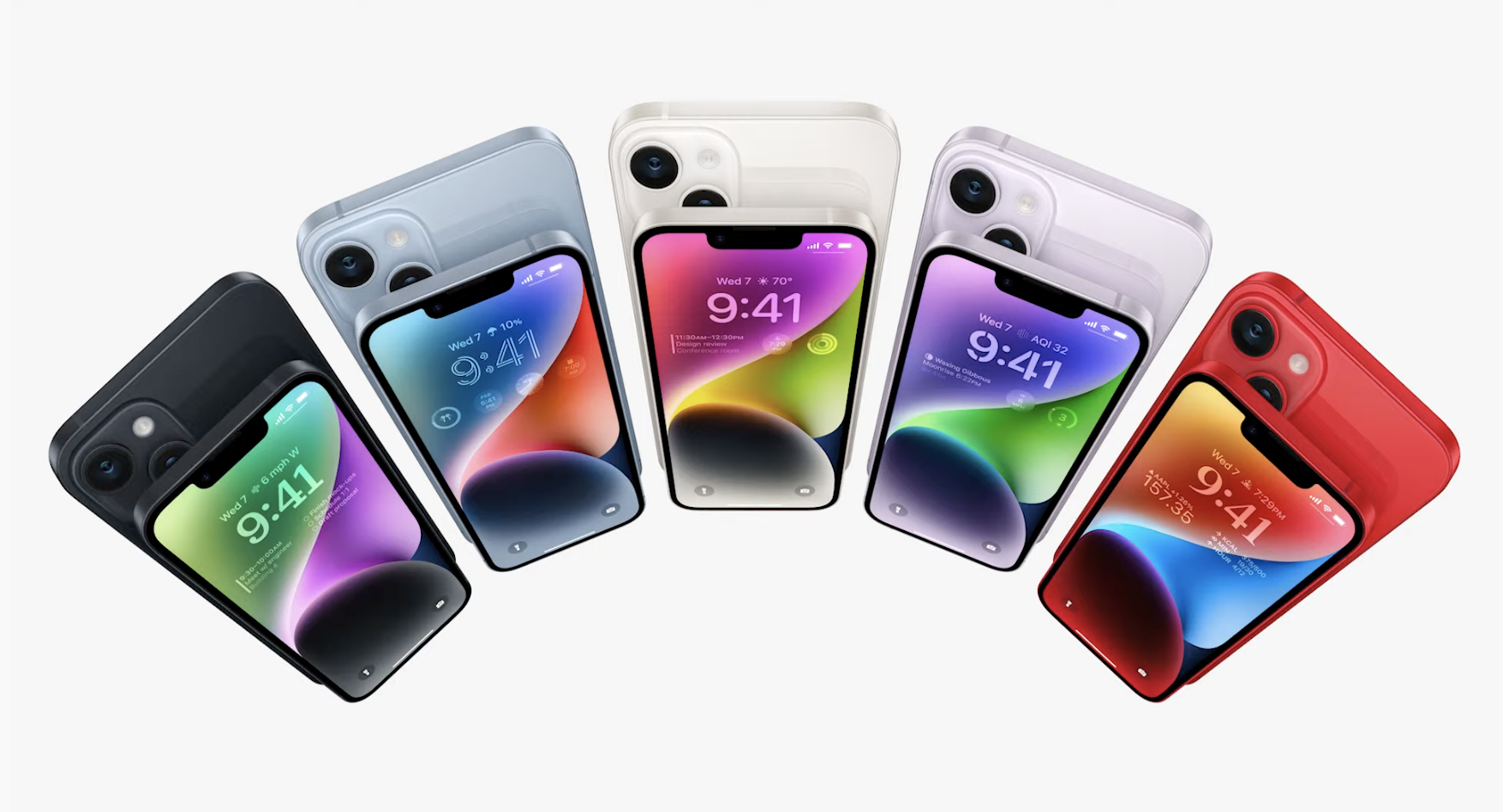 There’s a new hidden cost on top of the $799 price tag for the iPhone 14, at least for those who want to travel around the world.While going over all the new features in the iPhone 14 lineup on Wednesday, Apple snuck in a little detail that was easy to miss: These new phones won’t come with physical SIM card trays anymore— well, not in the United States. Going forward, you’ll have to rely entirely on eSim, which is affixed to a phone’s motherboard and can’t be physically removed. Tweet may have been deleted (opens in a new tab) This will likely go unnoticed by a majority of Americans as they go about their daily business, but anyone who travels outside the country will notice this new headache right away. Buying a local SIM card at your destination has long been the easiest way to avoid those pesky roaming fees, but that’s not possible with the iPhone 14. Tweet may have been deleted (opens in a new tab) It is possible to buy foreign eSim access, but not for every carrier in every country. If you leave the U.S. with an iPhone 14, it’s possible you’ll be stuck without the ability to avoid roaming charges. Tweet may have been deleted (opens in a new tab) Maybe this is another way to make the new iPhones slimmer and sleeker, but for some customers, it could also be a new nightmare, even more so than removing the headphone jack was.