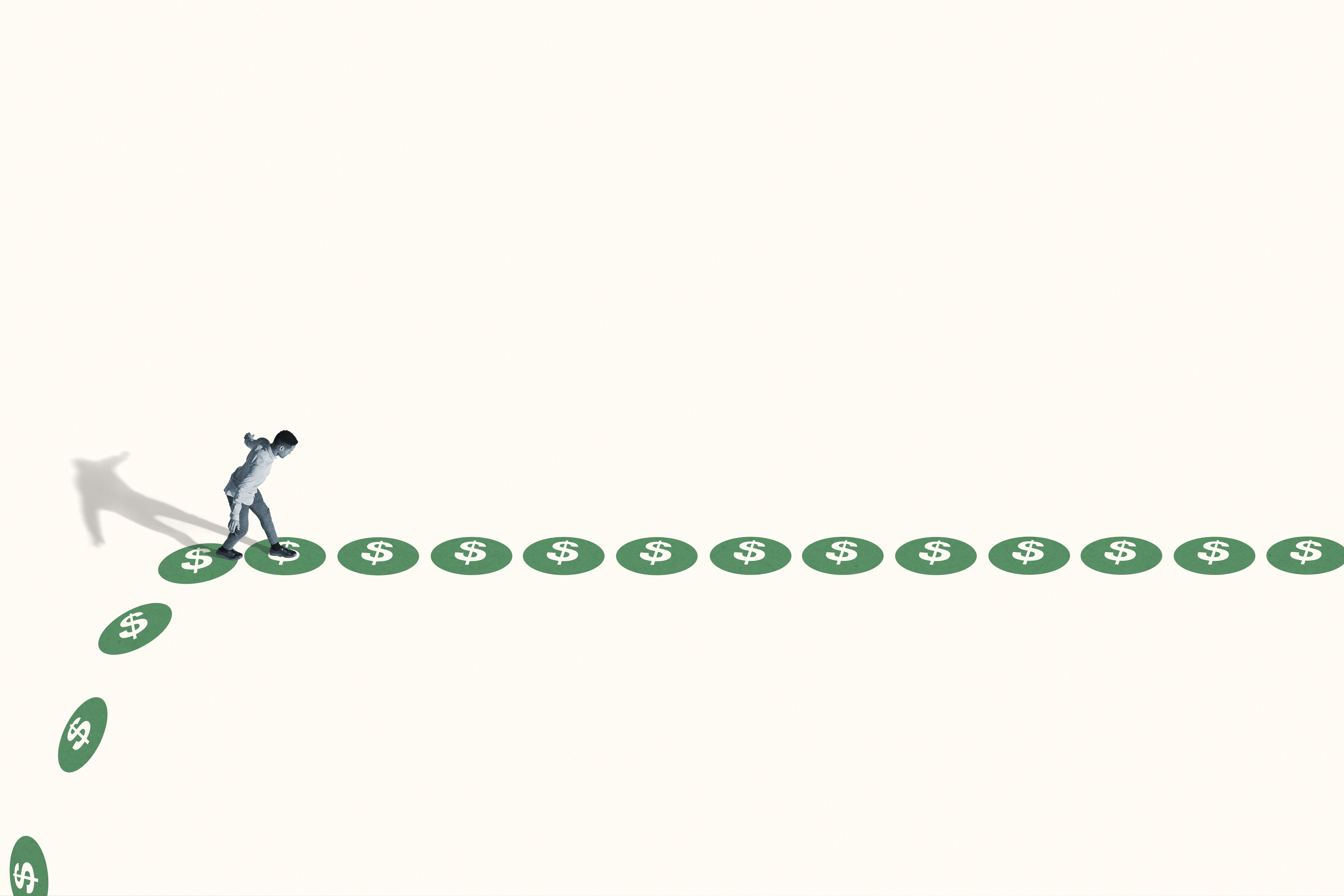 This is something you don’t see every day. Last week, rumors surfaced that Vista Equity Partners was interested in buying Coupa. Today, Coupa’s largest shareholder, HMI Capital, with 4.8% of the stock, made a letter to the Coupa board public, stating that it would oppose any deal that it believed undervalued the company. It pegged its value at a minimum of $95 per share. Coupa’s share price hovered around $63 this afternoon, down nearly 3%. Like many SaaS stocks, Coupa’s value has dropped precipitously in 2022, down 60% for the year. HMI is worried that Coupa’s current value doesn’t reflect what it believes will be a lucrative future once it gets beyond today’s troubled valuation market for software companies. Unlike the poison-pen letters we are used to seeing from activist investors, this one was full of nothing but praise for the company (probably because its goals were very different):

As we have conveyed to the Board and management team, we invested in Coupa based on our belief that it is an excellent business. Its management team – most notably Chief Executive Officer Rob Bernshteyn – has done an exceptional job building the Company from a startup to a clear market leader, while establishing business spend management as its own critical category. Perhaps most importantly, Coupa’s outlook for future growth and long-term value creation is bright. As Mr. Bernshteyn himself stated only a few months ago:

“Now near-term scenario aside, we are proudly the clear leader in business spend management. Our total addressable market is massive and under-penetrated and we are excited as ever in our pursuit to revolutionize this market and deliver customer success like never seen before.”

It’s our view that we speak for many other shareholders when we say that we would be pleased to own Coupa for the foreseeable future and to bet on the team to continue to build momentum and execute its proven strategy.

It’s almost odd to see an external investor praising a company’s leadership, as most public investor comment is negative. Here we do not see an investor begging management to cut costs or change direction. Instead, it’s praise and a belief in greater value yet to come. The sunny view of Coupa’s future conflicts with present public market sentiment about the future value of tech companies. That prevailing viewpoint, crossed with huge amounts of private equity dry powder, may have put PE investors in a deal-making mood. HMI is begging the Coupa crew to stick it out, or at least demand more than they otherwise might settle for. Of course, this is HMI talking its own book, but there may be some substance to its argument. Let’s check the math — and a comp.