Investing in the future of robotics 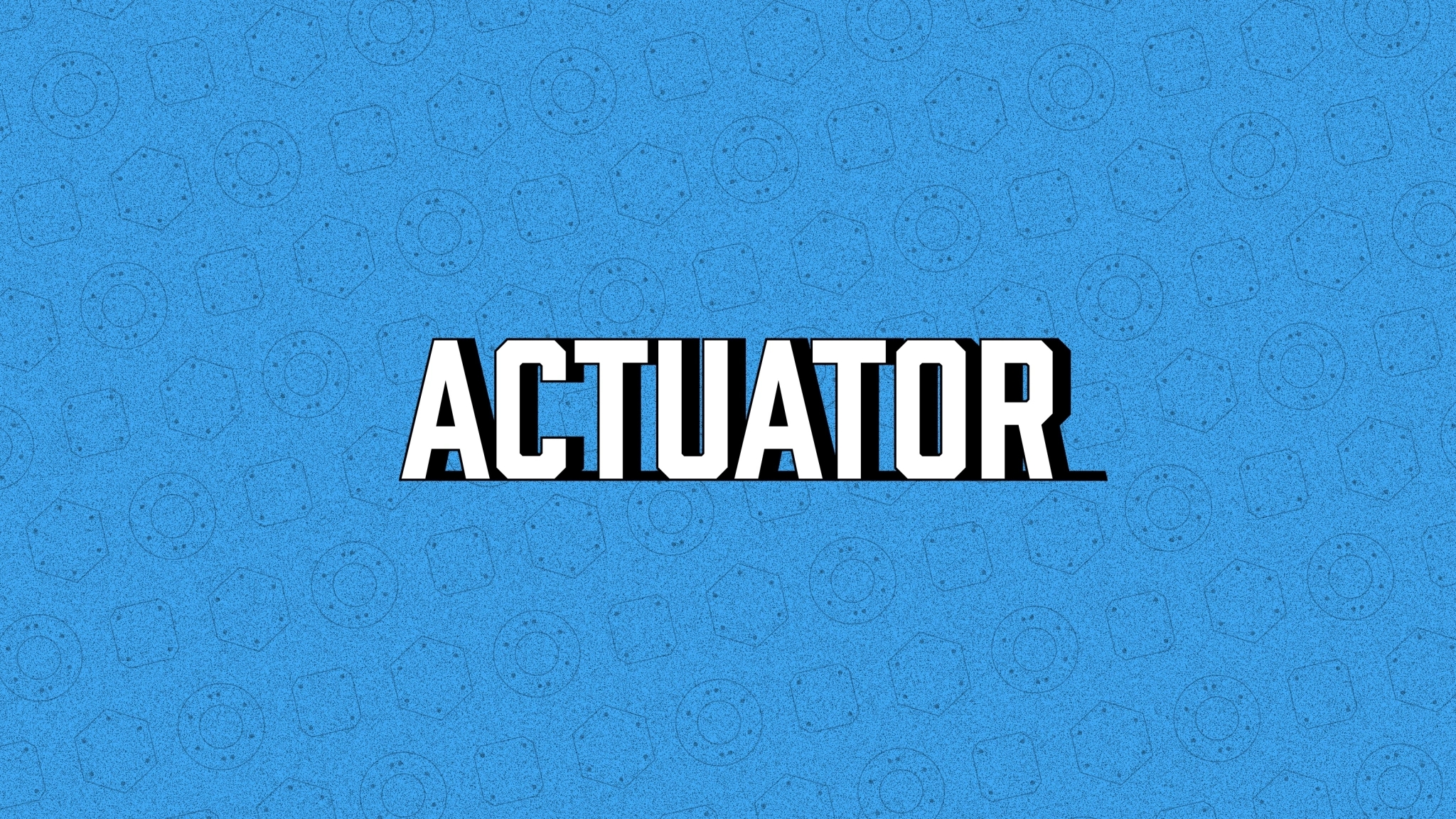 Right now, we’ve got some insight from the VC side. Peter Barrett is a co-founder of Palo Alto–based Playground Global, which has invested in a number of key robotics firms, including Agility, RightHand, FarmWise, Fabric, Canvas Technology and Owl Labs. 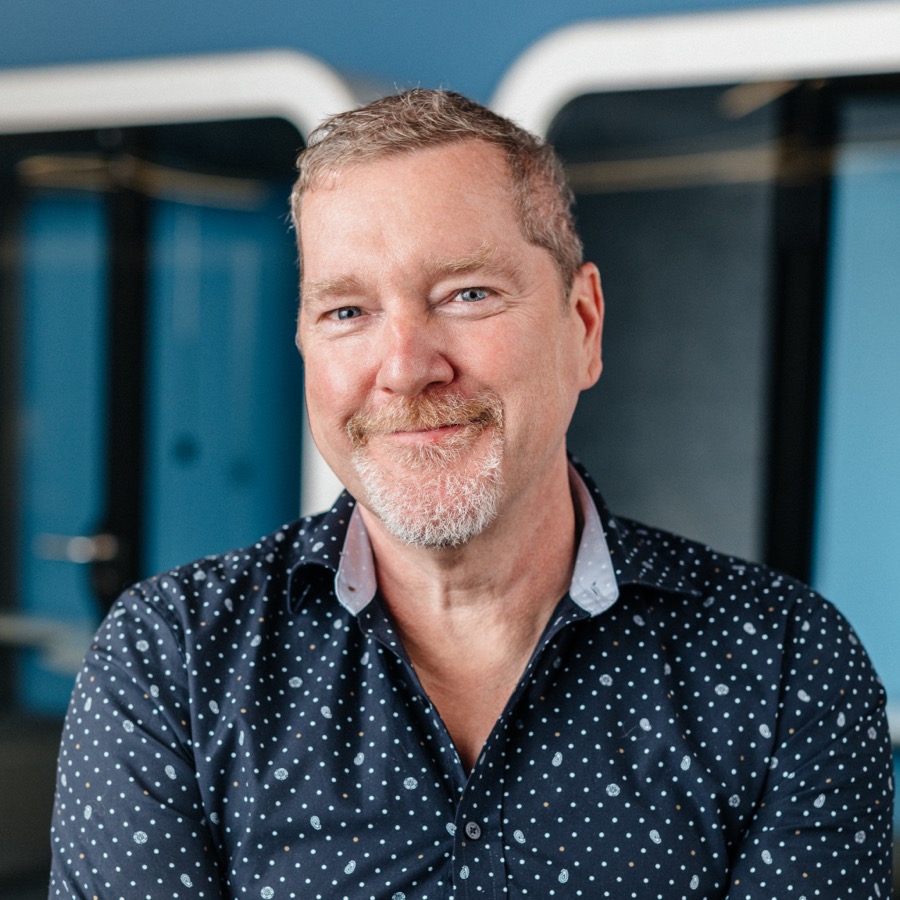 TC: What was the biggest robotics story of 2022? PB: The Great Autonomous Vehicle Capitulation. Ford and VW abandoning robotaxis are another indication that autonomous vehicles are decades from ubiquity. Autonomous vehicles may be inevitable, but they are certainly not imminent despite lots of very clever people and eye-watering amounts of capital pouring into the domain. We have had autonomous vehicles driven by neural networks since the ’80s. I think we are about halfway there. The good news is that in the interim, we do have a mature technology that improves traffic 30% and reduces fatalities at intersections by 90%. It is called a roundabout. What are your biggest robotics predictions for 2023? The biggest trend in 2023 will be the realization that robots are best used to amplify people rather than replacing them. Robots as collaborators that work for people in human environments is the best way of exploiting the unique capabilities of both. How profound of an impact has the pandemic had on robotics? There are 500,000 unfilled jobs in logistics in the U.S. at the moment. Similar gaps exist in other critical domains, in farming, mining, etc. We need more scalable and practical automation technologies to make people more productive and take on the dull, dirty or dangerous jobs that are otherwise going unfilled. What under-addressed category deserves more focus from robotics startups and investors? Life science is yet to have its industrial revolution. Individualized lifesaving therapies (think CAR T) are preposterously expensive, largely due to lack of scalable automation and logistics. Lab operations are stymied by islands of incompatible automation and no common ontologies or data formats, and humans are not integrated into the process. Companies like Artificial are tackling the software layer to orchestrate labs and pharma, but new classes of automation systems are needed to tackle the physical layer. How will automation impact the workforce of the future? Human dexterity and cognition will be amplified by strong, trustworthy, collaborative robots that literally do the heavy lifting. As stated above, it is all about amplifying people, not replacing them. Are home robotics finally having their moment? The Roomba is over 20 years old and is still the only non-toy robot that has any useful role to play in the home. The simple genius of the original design has been replicated countless times but is rarely improved upon: ask Rodney Brooks about the unwarranted innovation of SLAM versus random bumping. We still don’t have robots that can cook or clean or be generally useful around the house, largely because we don’t have the cognition or dexterity to do a credible job in unstructured environments. Like the technology gaps that need to be filled to deliver autonomous vehicles, these capabilities will eventually emerge but don’t hold your breath. What more can/should the U.S. do to foster innovation in the category? How about a robotics/AI equivalent of the CHIPS Act? Investing in the future of robotics by Brian Heater originally published on TechCrunch