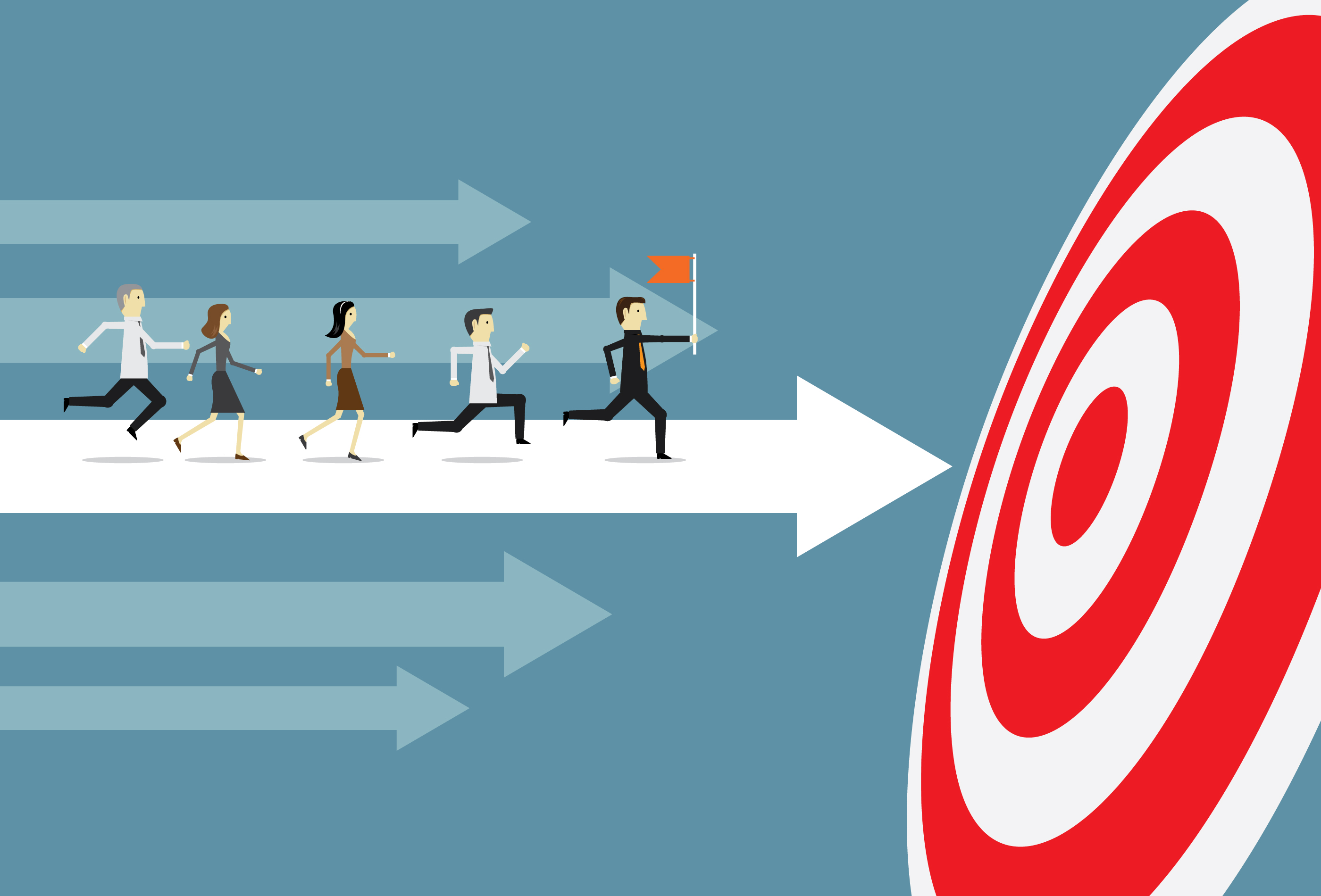 Last week, I wrote four companies that had an insurance technology angle. One thing they all had in common? They each had a very specialized focus. This is notable if you consider the fact that many general insurance technology companies have struggled over the past year. As my colleague Alex Wilhelm points out in Friday’s Equity podcast: Root has zeroed out value, and Metromile subsumed into Lemonade, which has lost most of its value. This led him, Natasha Mascarenhas and me to ask: Since broad-based consumer neo-insurance providers have failed to generate value, will the niche players do better? While we don’t know the answer to that question, we do know that investors seem to be digging the niche insurtech players. On September 19, I reported how Boundless Rider and CoverTree each raised millions of dollars to provide insurance for very specialized products. Boundless Rider was founded specifically to serve riders of motorcycles, e-bikes and power sport vehicles. In particular, the company sees huge potential in the e-bike market, which is expected to surge in the coming years. CoverTree’s only focus is on residents of prefab or manufactured homes. “If it’s built in a factory — and this includes modular homes, tiny homes and ADUs — we help insure it,” former LinkedIn product manager Adarsh Rachmale told me in an interview. “And because we’re so focused, we do it so much better.” Then, midweek, I covered Pie Insurance’s massive $315 million Series D raise. As I tweeted in 2021, the size of this round wouldn’t have turned heads. But in today’s environment, where investors are pulling back and venture funding has slowed considerably, a $315 million raise stands out. That company, too, has a very specialized focus: providing workers’ compensation insurance to small businesses. The Washington, D.C., company told me that in the first four months of 2022, it increased its annualized run rate premium (ARR) to nearly $300 million. It also more than doubled its gross written premium in the first quarter of 2022 compared to the same period in 2021. And last but certainly not least, I wrote about how engineer Mark Shaw — who co-founded activity and fitness tracking app Strava and insurance software company Guidewire — raised $15 million for his latest venture: Inclined. Shaw’s third startup lends against whole life insurance policies, with the goal of digitizing “many of the traditional time-intensive operations” involved in the process. “There’s a trillion dollars of cash value in whole life in the U.S alone,” co-founder Josh Wyss told TechCrunch. “We want to lean into this huge opportunity.” The current whole life lending market today against that $1.1 trillion is $150 billion, and that’s Inclined’s initial focus. Wow. Who knew??

A Little About Me

Did you know that The Interchange was cited as “Recommended Reading” in a recent Financial Times newsletter? I was psyched by the mention! I was a guest on the One Vision podcast! I chatted with Unconventional Ventures’ Bradley Leimer about how I view the current fintech landscape and how I approach “the craft and responsibility of reporting the changing face of technology.” To listen to the episode, click here. To learn a little more about me, check out this MuckRack Q&A, where I talk about everything from what I look for when considering pitches to some random personal facts. Also, a point of clarification: While crypto arguably falls under the “fintech” umbrella, we have a team of writers (Anita Ramaswamy, Lucas Matney and Jacquelyn Melnik) who are more focused on crypto, whereas I am more focused on fintech other than crypto. In other words, send your crypto pitches their way, not mine! Oh, and TC has a crypto newsletter as well! Sign up here to get Chain Reaction in your inboxes. And that’s all for this week. Thank you for your support in reading, and sharing, this newsletter. I know there are many fintech newsletters out there, so I’m honored that you’ve chosen to read mine. Until next time…xoxoxo Mary Ann Insurtech goes niche by Mary Ann Azevedo originally published on TechCrunch