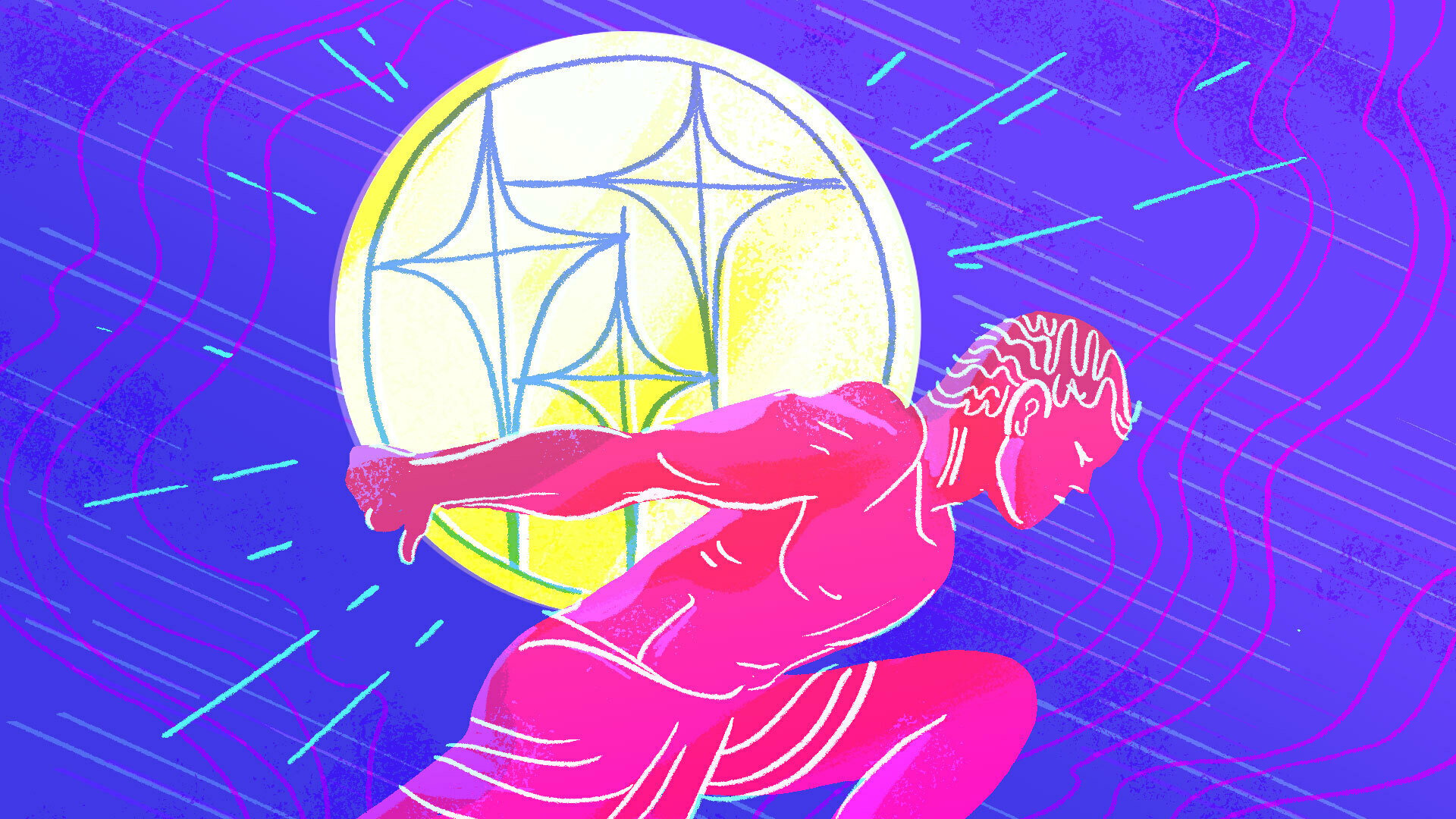 How much money are you willing to spend on designer outfits, luxury cars, A-list friends, and a social media feed curated with the trappings of indelible, gaudy wealth? A few hundred thousand dollars? Or how about 11 years in prison and $1,732,841 in restitution?That is the sentence that Ramon Abbas, better known as “Billionaire Gucci Master” or @hushpuppi on Instagram, received after pleading guilty to conspiracy to engage in money laundering. Before his 2020 arrest in Dubai, he had more than 2 million Instagram followers, The Guardian reported. Don Alway, the assistant director in charge of the FBI’s Los Angeles office, said in a statement that Abbas was “one of the most prolific money launderers in the world.””Abbas leveraged his social media platforms – where he amassed a considerable following – to gain notoriety and to brag about the immense wealth he acquired by conducting business email compromise scams, online bank heists and other cyber-enabled fraud that financially ruined scores of victims and provided assistance to the North Korean regime,” Alway said. “This significant sentence is the result of years’ worth of collaboration among law enforcement in multiple countries and should send a clear warning to international fraudsters that the FBI will seek justice for victims, regardless of whether criminals operate within or outside United States borders.” Tweet may have been deleted (opens in a new tab) Abbas, who is Nigerian, wasn’t particularly picky when it came to money laundering. He worked with a Canadian man, according to prosecutors, to predominately launder money using bank cyber-heists and business email compromise. In 2019, he helped launder more than $14 million stolen by North Korean hackers from a bank in Malta. He also helped launder millions of dollars stolen from a British company, a UK football club, a New York-based law firm, and someone in Qatar who wanted a loan to build a school.According to VICE News, just a year before his capture, Abbas posted the words: “My story is filled with broken pieces, bad decisions and some ugly truths. But it is also filled with a major comeback.” He will be deported to Nigeria after he serves his sentence.