Instagram is removing the Shop tab, moving Reels from the center spot in design overhaul next month 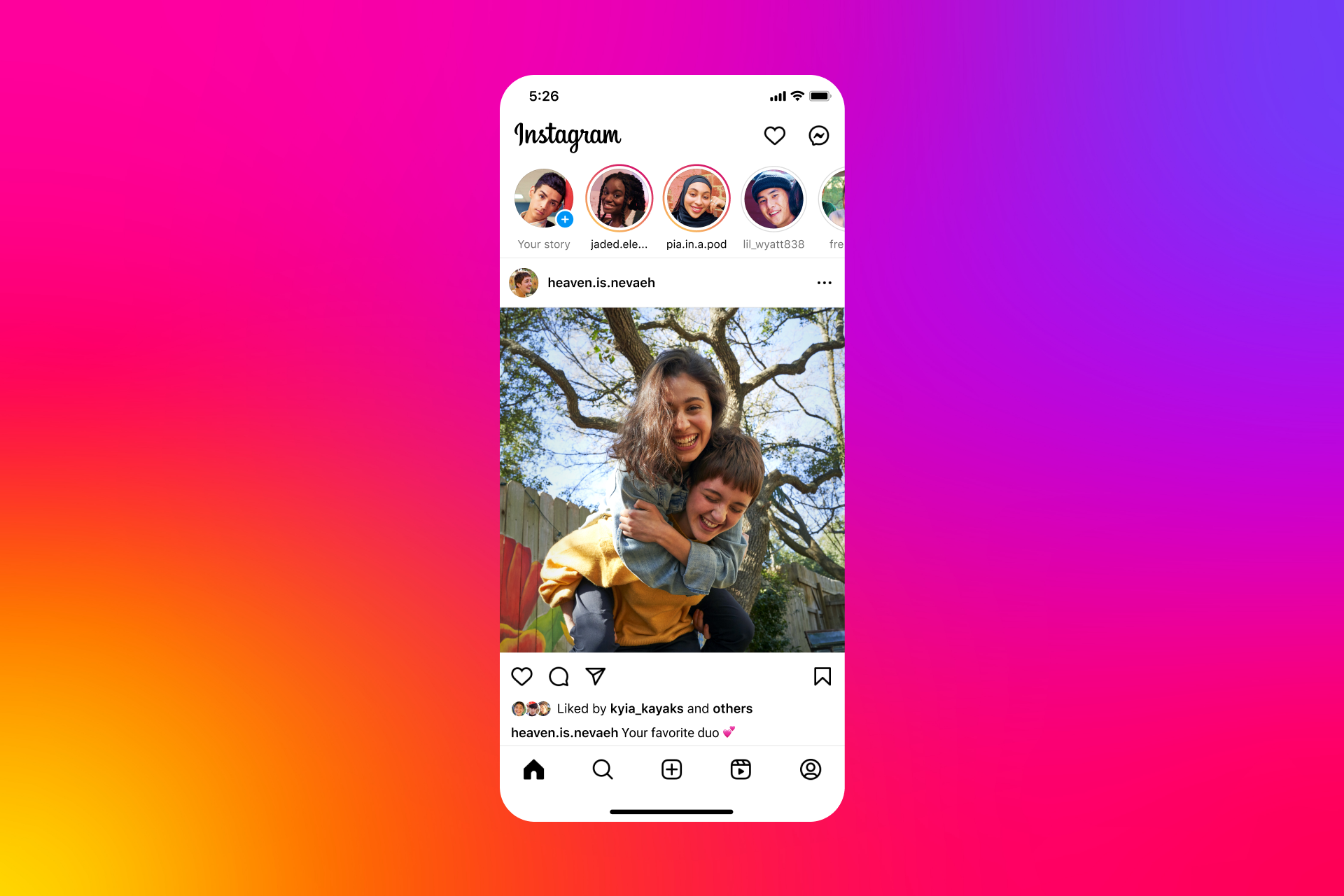 As a result, the Reels button will now move over to the right of Compose, losing its prime spot. The earlier changes which had push Reels over Compose had been fairly controversial as Instagram users felt as if the company was forcing them to use the app’s new products at the expense of the overall user experience. The company had first relocated the Reels tab to the middle of the navigation bar in 2020, when it also replaced the popular Activity tab with the Shop tab instead. The Compose button and Activity were also then relocated to the top-right of the home screen, making them harder to find. At the time, Instagram explained these changes would make it easier for users to access Instagram’s “expanded suite of products.” But in more recent months, there’s been increased backlash over how far Instagram has deviated from its original mission. Last year, for example, high-profile Instagram users Kim Kardashian and Kylie Jenner added their voices to user complaints, as Jenner posted an image to her Instagram begging the company to “make Instagram Instagram again,” and to “stop trying to be tiktok.” Kim then echoed those sentiments in a post to her Stories. In addition to the aggressive Reels push, the celebs were upset over changes to the Instagram feed that more often pushed video content and recommended posts, rather than the polished photos that had helped make them famous. But the stunt caught Instagram’s attention, leading Instagram head Adam Mosseri to respond to the criticism to assure users that photos were still a priority. He also addressed frustration with the increasing number of Recommended (algorithmically suggested posts) on users’ feeds, which seemed to be Instagram’s attempt to build out its own version of TikTok’s For You page. The upcoming redesign won’t address all users’ complaints, of course — moving buttons around doesn’t mean the feed itself will change — but it will at least offer a simpler experience for users who just want to post their photos, as before. And by reprioritizing the Compose button, users may feel subtly encouraged to return to posting photos. There were hints that Instagram was considering this direction when a test last fall began removing the Instagram Shop tab from the some users’ home screens, hiding it under Settings instead. Instagram said then it was only an experiment with a small number of users. However, The Information had reported the reason for the change was due to a shift in the “company priorities,” according to an internal memo. The company today says the removal of the Shop tab doesn’t necessarily mean the end of shopping on Instagram, however. “You will still be able to set up and run your shop on Instagram as we continue to invest in shopping experiences that provide the most value for people and businesses across Feed, Stories, Reels, ads, and more,” a spokesperson said. Instagram says the changes to its navigation will reach its users in February.   Instagram is removing the Shop tab, moving Reels from the center spot in design overhaul next month by Sarah Perez originally published on TechCrunch