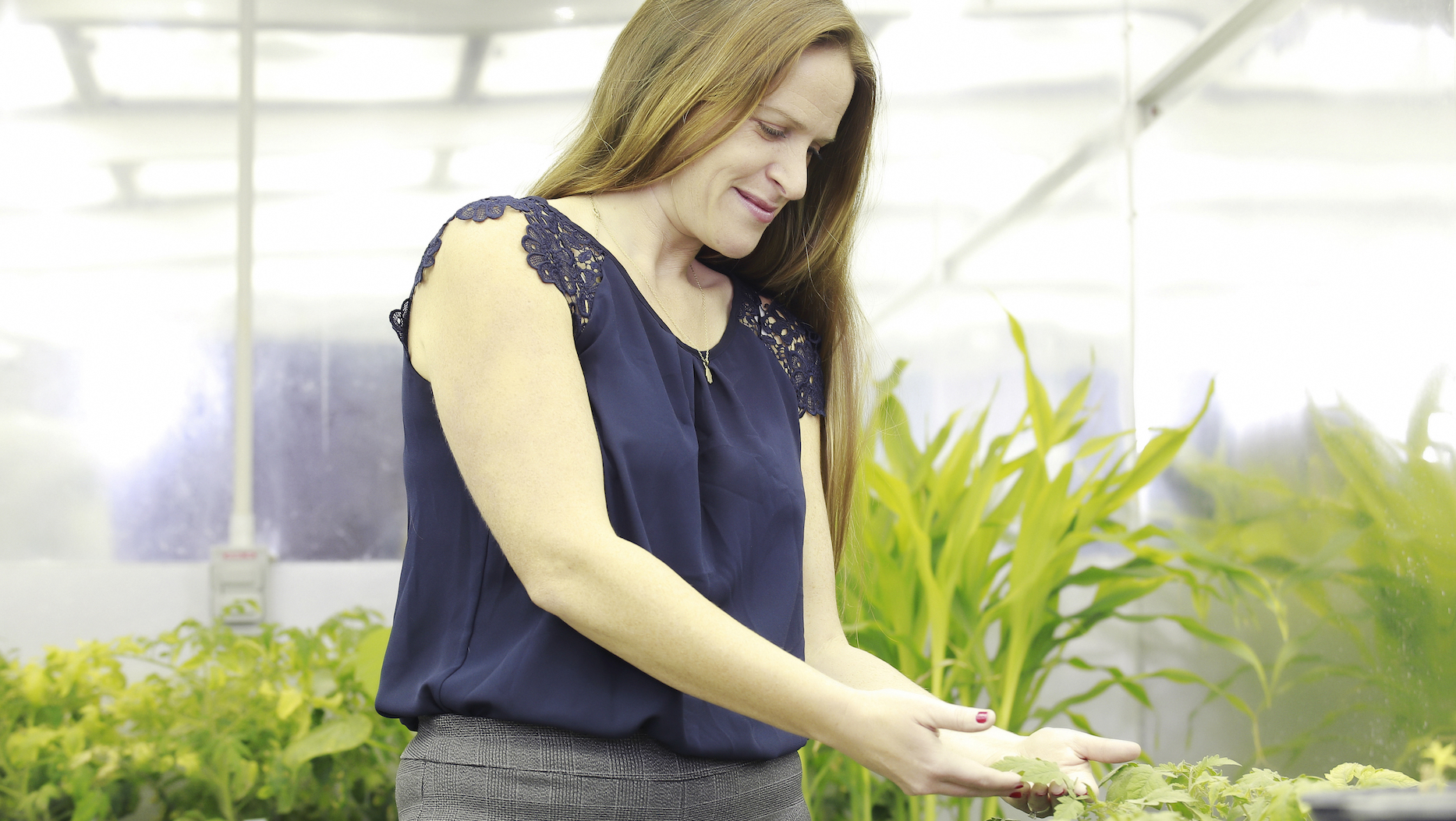 That’s what InnerPlant founder and CEO Shely Aronov is trying to do with her startup that uses plant physiology to gather loads of data to make farming more efficient and sustainable. Or more simply, uses sensing and satellite technologies so plants can “talk” to their growers. Shely Aronov and Rod Kumimoto started the Davis, California-based company in 2018 and spent much of the past four years in R&D mode developing genetically engineered crops that give off early “signals,” for example, of when they are thirsty, have a pest attack or need nitrogen so that farmers can act quickly. And by knowing all of this before it becomes a crisis, InnerPlant helps farmers reduce the amount of chemical pesticides needed or harvests lost to pathogens, like fungal. The company raised $5.65 million in a seed round in 2021, led by MS&AD Ventures, and is now back with $16 million in Series A funding. This time, Deere & Co. led the round and was joined by MS&AD Ventures, Bee Partners, Up West and TAU Ventures. The new investment gives InnerPlant $22 million in total funding to date as it prepares to launch its first soybean product, in 2024. In addition, the company will start launching satellites to speak to its sensors in 2023. “We now have a really efficient process to develop soybean traits, and we’re now working on the first commercial product which is the fungal detection of soybean sensors.” Aronov told TechCrunch. “We should have that in field trials next year, and then a soft launch with our Inner Circle members.” InnerPlant’s Inner Circle has 75 farmers working about 4,000 acres. These are a group of farmers that paid $500 early-on in the company’s lifecycle to get access to products first. Since its seed round, the company has grown to 18 employees. Last October, InnerPlant hired Randy Shultz to head R&D. For over 15 years, he had previously held similar roles at Arcadia Biosciences, Inari and Monsanto. The company also moved into a large laboratory early this year, and “finally had the place to deploy capital,” Aronov said. Now the company will hire more people in R&D, data and engineering, business development, customer success and marketing. Meanwhile, Deere & Co. is no stranger to innovation on the farm. Early this year, John Deere announced its self-driving tractors and its See & Spray targeted technology. Than Hartsock, director of corn and soybean production systems for Deere & Co., told TechCrunch the investment in InnerPlant fit his company’s mission to help farmers be better at preparing their land and producing better crops through technology like precision application. “Being able to give the plant what it needs, when it needs it, in many cases at the individual plant level, is the direction that our strategy is taking us,” he added. “Shely and our teams quickly found that our visions were very aligned. Our investment is a commitment to being part of understanding how a solution such as this could drive more efficiency in crop production. Getting ready to get rid of waste from the system ultimately will drive a more profitable, better outcome for the farmer.” InnerPlant grows with new John Deere-backed millions for sustainable farming by Christine Hall originally published on TechCrunch