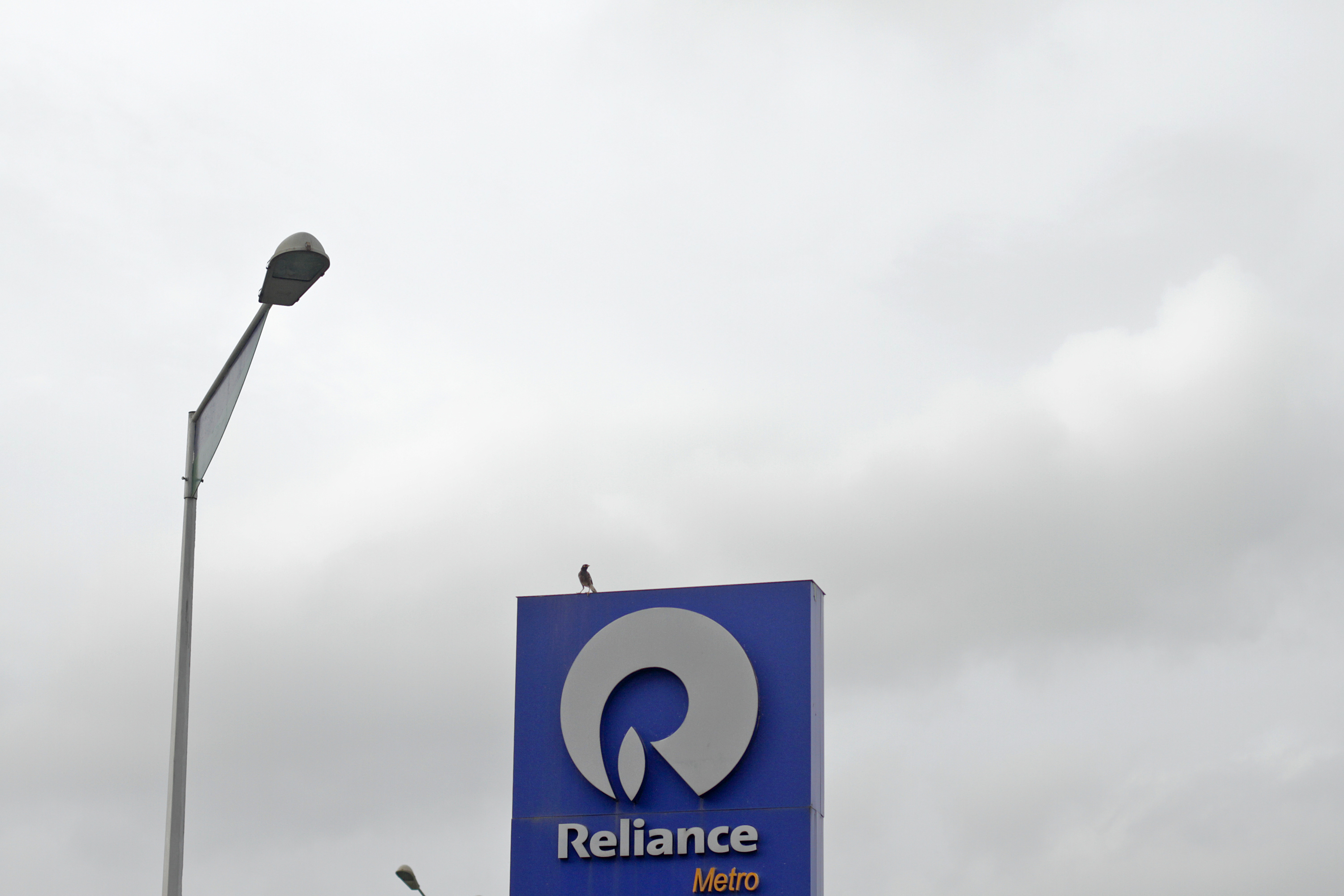 Reliance Strategic Business Ventures, a wholly-owned subsidiary of Reliance Industries, has acquired a 23.3% stake in Exyn for $25 million, the Indian firm said. The Indian firm’s investment is part of a larger $35 million Series B funding of the Philadelphia startup, which operates a robotic autonomy for complex, GPS-denied environments. The AI startup “commercialises the highest level of aerial drone autonomy in the world, Autonomy Level 4 (AL4.) Exyn’s robots are able to autonomously navigate in previously inaccessible environments without a prior map, existing infrastructure (GPS, communications, etc.), or an operator in the loop,” according to a description on its site. Reliance, which operates India’s largest retail chain as well as the top telecom operator in the nation, said it will find synergies with the startup on the Indian conglomerate’s initiatives surrounding drone, industrial safety, security and robotics areas, while accelerating “Exyn’s product and technology development across multiple application areas and commercialization.” The startup had a turnover of $4.32 million, $1.83 million and $0.16 million in CY 2021, CY 2020 and CY 2019 respectively, the Indian firm added. Reliance Industries, or one of its units, has made a series of investments this year, including hyperlocal delivery startup Dunzo and Google-backed Android lockscreen platform Glance. In March, Reliance Strategic Business Ventures said it planned to invest up to $221 million in U.S. electronics firm Sanmina to set up a joint venture as the Indian giant looks to expand its electronics manufacturing. The joint venture aims to create a “world-class” electronic manufacturing hub in India, the two said. Earlier on Thursday, Reliance said it had agreed to acquire the India unit of Metro AG for $344 million. Metro, which entered the Indian market nearly two decades ago, operates 31 wholesale distribution centers across the country. “With our mission of decreasing the amount of injuries and fatalities in ‘physical’ industries gathering data in dangerous environments, having this investment will accelerate Exyn’s impact and growth. With this new capital, we will further expand our worldwide footprint to dramatically improve safety for those working in dangerous environments around the world and keeping them out of harm’s way,” Nader Elm, chief executive of Exyn, said in a statement Friday. The story was updated with more information about Exyn’s Series B financing round. India’s Reliance backs US-based AI startup Exyn in $35 million funding by Manish Singh originally published on TechCrunch