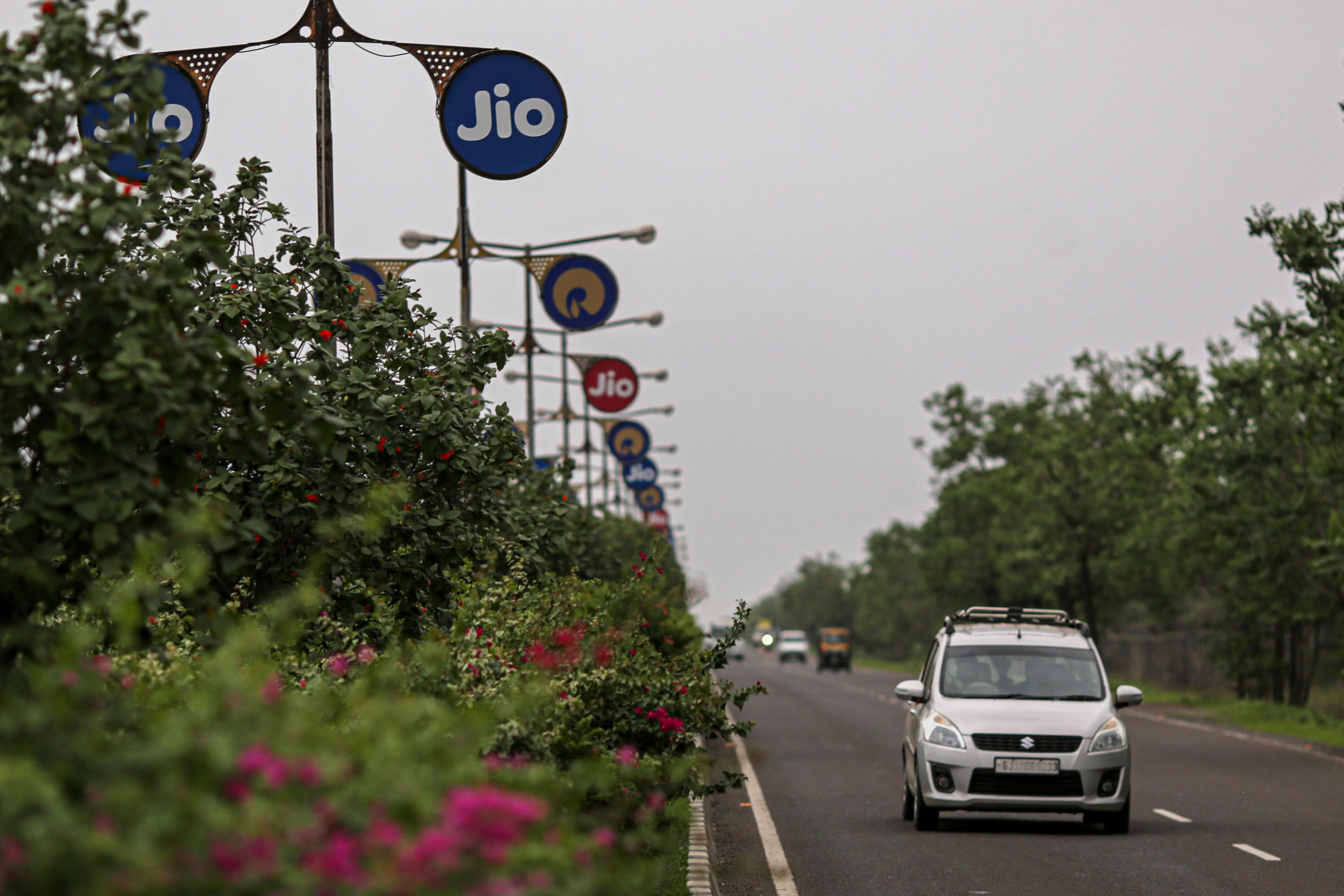 The firm said on Wednesday that its 5G network is now live across at least one city each in 18 Indian states. Bharti Airtel, Jio Platform’s chief rival in India, in comparison has extended 5G to 22 cities, it said earlier Wednesday. Jio Platforms, part of Indian conglomerate Reliance Industries, is making a $25 billion bet to bring 5G to “every town” in the South Asian market by the end of 2023. The firm spent over $11 billion to buy more 5G airwaves spectrum from the government than any other telecom player in the country in August last year. Faster data access has become a key differentiator for telecom networks in India to lure customers away from their rivals, analysts say. Reliance entered the telecom market seven years ago and now commands the lion’s share, thanks to it being early with the rollout of 4G — and cutrate cheap data and free voice calls offerings. India’s Jio says it has rolled out 5G to over 100 cities in 100 days by Manish Singh originally published on TechCrunch