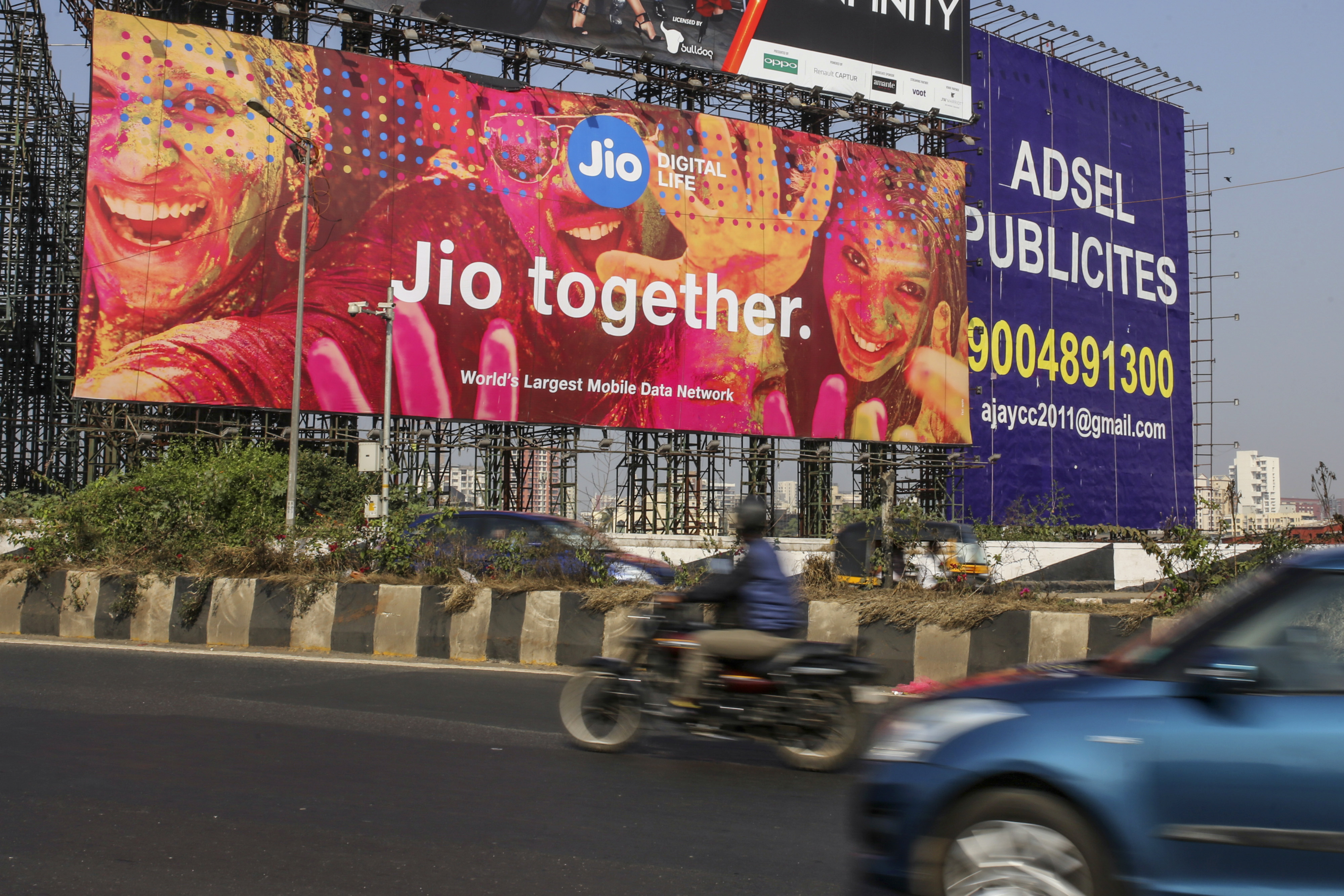 JioGames, part of Reliance Industries’ telecom platform Jio, said on Thursday it has inked a 10-year strategic partnership with French firm Gamestream. The French firm, which offers clients white-labeling cloud gaming solutions, will work with the Indian giant to make an “ambitious” play on bringing cloud gaming to “1.4 billion” Indians, Jio said. Jio said the partnership will help it scale its cloud gaming platform JioGamesCloud, which is currently in beta and available to users across a range of devices. The firm quietly launched JioGamesCloud in beta late last year, offering dozens of games (though very few AAA titles). JioGamesCloud is currently free during its beta test period. JioGamesCloud A Jio spokesperson told TechCrunch that Reliance is not making an investment in Gamestream as part of the partnership. Gamestream, whose partners include Ubisoft, has deployed its tech in many markets in Europe, the Middle East and Asia in tie ups with Etisalat, Telkom, Sunrise and Telekom Slovenije. “India will soon be the new hub of the video game industry, with the potential of over 1 billion gamers thanks to the rapid deployment in India of Jio True 5G network, with high speed and low latency. Video games could become one of the digital services that contribute significantly to economic growth,” said Kiran Thomas, chief executive of Jio Platforms, in a statement. “This partnership between Gamestream and Jio will enable every Indian to access a high-quality Cloud Gaming experience.” India, the world’s second largest internet market, is not necessarily a very attractive gaming market. (India is usually not among the first wave of nations that receives the new PlayStation and Xbox consoles. Google never bothered to launch its abandoned Stadia platform in the South Asian market. Nintendo has no presence in the country.) But mobile gaming has taken off the in India in recent years, thanks to the proliferation of cutrate mobile data prices and affordable Android handsets. Krafton’s PUBG Mobile was the most popular game in the country with as many as 50 million monthly active users before New Delhi yanked it amid national security concerns. Amazon last month rolled out Prime Gaming, its subscription service that offers access to a number of titles, to its members in India. The gaming service, complementary to Amazon Prime and Video subscribers, offers users access to a range of mobile, PC and Mac games as well as in-game loot at no additional cost. India’s Jio partners with Gamestream in cloud gaming push by Manish Singh originally published on TechCrunch