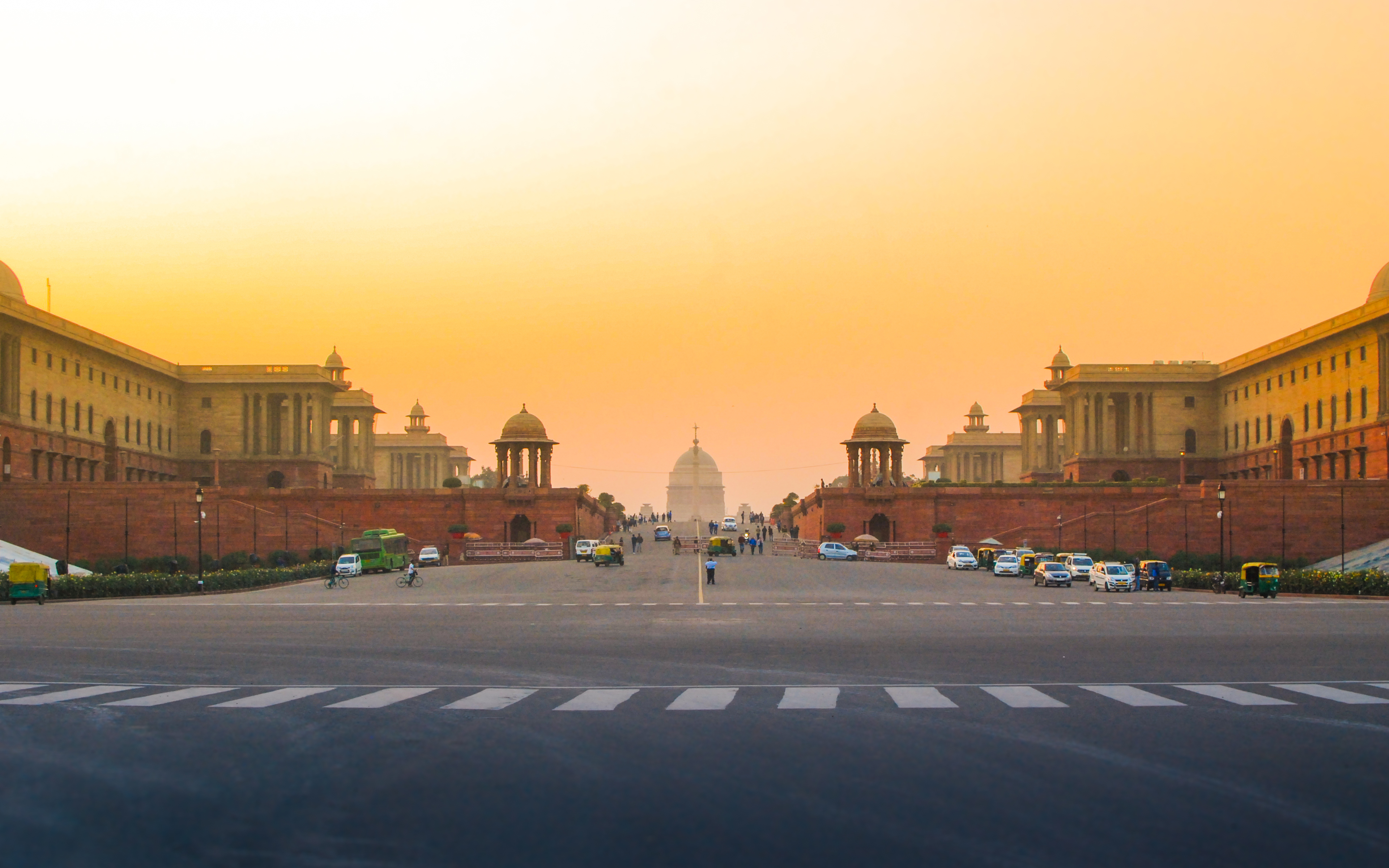 Binance, Coinbase and other foreign exchanges commanded 67.6% of the crypto market share in India as of October 2022, up from 50% in November 2021, according to New Delhi-based think tank Esya. During the period between February 2022, when India unveiled its crypto taxation policy, and October 2022, $3.8 billion of trading volume shifted from domestic centralized exchanges to those operated offshore, the report said (PDF). Indian exchanges including WazirX, CoinSwitch and CoinDCX lost a whopping 81% of their trading volume in four months between July and October, Esya said, attributing the trend to the local TDS rules. India is among the nations that has taken a stringent approach at cryptocurrencies. It began taxing virtual currencies in April last year, levying a 30% tax on the gains and a 1% deduction on each crypto transaction. The report argues that traders are moving to foreign exchanges because they believe they will be able to mask their activities from the local authorities. Many of the foreign exchanges, including Binance, offer a peer-to-peer on-ramp and off-ramp ability, allowing users to avoid having to make transactions to a business. Additionally, many foreign exchanges including KuCoin and Gate allow crypto trading within certain capital limit (typically a few thousand dollars a day) without KYC details. Decentralized exchanges such as DYDX, by design, require no KYC. In the past top Indian exchanges executives have warned that India’s tax regime will force users to switch to unregulated entities. “These imply that India is not only losing out on international competitiveness in the VDA (virtual digital asset) ecosystem, which is closely linked to several emerging technologies, but also on scarce liquidity which is important for concurrent economic value creation in the country,” Esya wrote. “Importantly, the implications of the current VDA architecture on the government’s tax revenue are also unclear.” The report urges the Indian government to reevaluate its crypto taxation, suggesting it at least waives off the 1% TDS levy on transactions. The vast majority of local authorities remain some of the most vocal opponents of crypto. The Indian central bank’s governor warned last month that private cryptocurrencies will cause the next financial crisis unless its usage is prohibited. The central bank said last week that India, under its ongoing G20 presidency, will prioritize the development of a framework for global regulation of unbacked crypto assets, stablecoins and decentralized finance and will explore the “possibility of [their] prohibition” in a potentially large setback for the nascent industry. India’s crypto tax pushing traders to foreign exchanges by Manish Singh originally published on TechCrunch