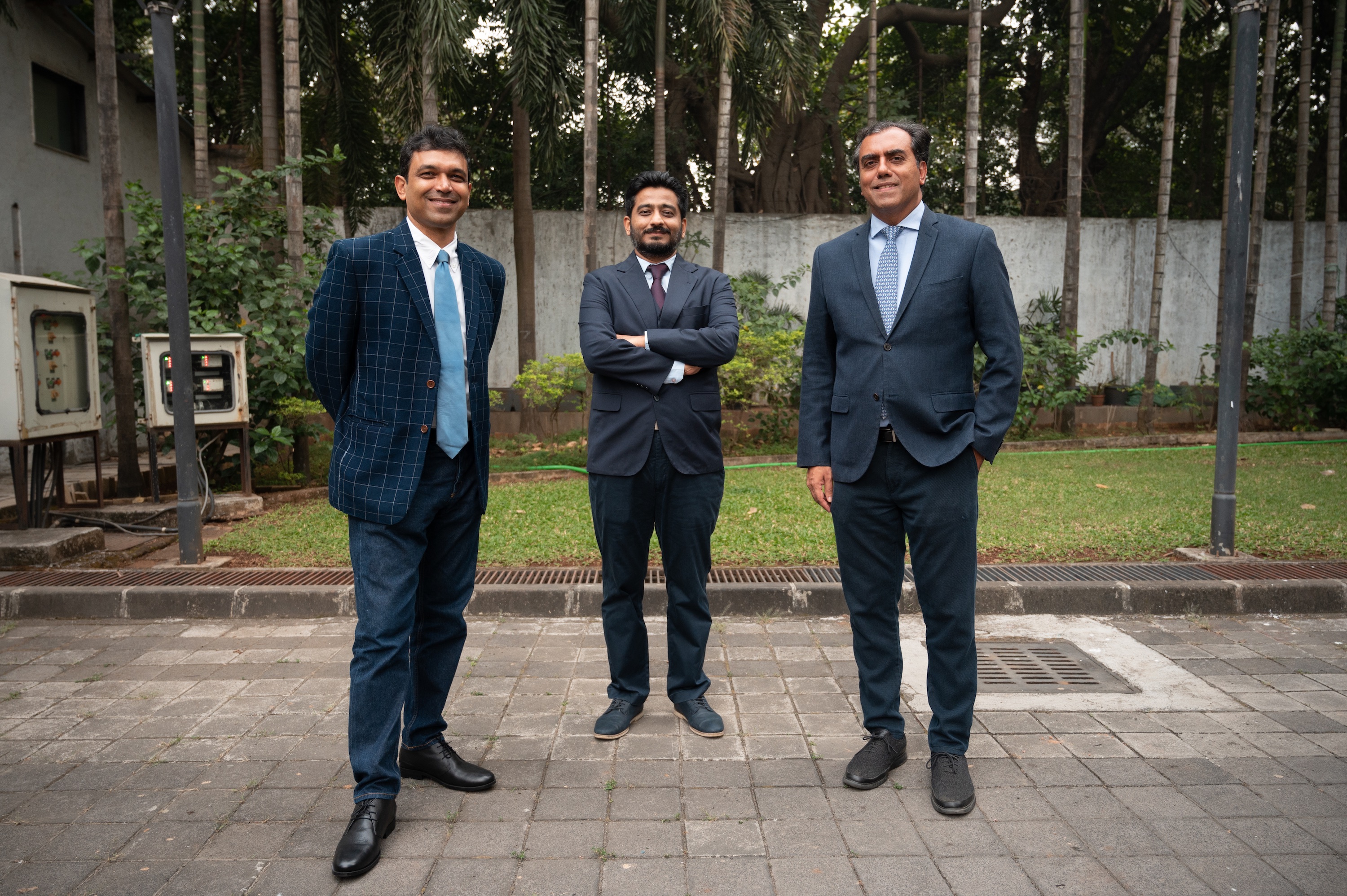 The 12-year-old firm, which employs about three dozen people, said it originally sought to raise $200 million but broadened its goals following in-bound requests. Some of India’s finest family offices, global family offices, sovereign wealth funds of India and overseas and emerging market funds of funds have backed the new fund, it said without disclosing any specific names. (VCs rarely disclose the names of their LPs.) Blume Ventures – which manages over $600 million in assets under management– will deploy the larger fund to back about 35 startups, up from 25 in the previous fund. The larger focus is to write larger checks and participate in multiple rounds of portfolio firms, Karthik Reddy, founder and general partner of Blume Ventures, told TechCrunch in an interview. It’s something that the firm couldn’t afford to do because of its size earlier, he said. “The founder now knows that we can support them for longer. We didn’t have the firepower before, but we do now.” The fund will also look to back select pricier startups, usually those from second-time founders, he said. “Now I have the money power to do such deals, 50-50 with somebody. We could have never done it before. We neither had the courage nor the risk-modelling,” he said. The Indian fund, whose partners are widely respected and considered among the most founder friendly in the ecosystem, has grown in stature in the past half decade as many of its earlier picks gained broader adoption and raised larger follow on rounds. Its portfolio includes Unacademy, Slice, Spinny, Dunzo, Classplus, Servify, Exotel, Lambdatest, Smallcase, Euler and Pixxel. As the global public markets jumped last year, thanks to low interest rates and infusion of stimulus checks into the system, Indian startups were beneficiary of the euphoria, raising a record $39 billion in the year. Tiger Global, SoftBank and Alpha Wave Global aggressively wrote checks and minted dozens of unicorns in the country. But as the markets reverse much of the gains from the 13-year bull run, deal activity has just as dramatically slowed in the country. In a remarkable exchange, Flipkart chief executive Kalyan Krishnamurthy warned the ecosystem last month that the so-called funding winter is likely to continue for another 12 to 18 months and the industry may have to grapple with a “lot of turmoil and volatility.” Reddy, slightly uncomfortable talking about larger funds, said many of the firms that aggressively deployed capital in the country are arguably not venture players. “It’s not venture capital, it’s classic growth investing. They can wake up one day and move all the allocation to public markets, move into PE assets, move into commodities. They can do whatever they want. Some of them tried venture. Some will stick around, others might retreat,” he said. Despite the market slump, Reddy said Blume has written several checks in recent months and continues to see the quality improve in the teams and the problems new age startups are attempting to tackle. But he agreed that many startups that raised capital at unrealistic valuations last or early this year will have to either prove their worth with fast and sustainable growth or take a haircut in pricing in the following rounds. “We are grateful to our anchor supporters and new believers who have emphatically backed Blume IV,” said Sanjay Nath, co-founder and general partner of Blume Ventures, in a statement. “Whether building domestically or for global markets, the best founders and LPs would like to work with a Fund that can be considered world-class, which has spurred us to keep institutionalizing and bolstering our platform, team and capabilities. Thanks to an increasing reality of IPO and M&A exits, there is a resurgence of 2x founders and operators, as well as higher quality first-time founders. We’re excited for Blume to become the preferred seed partner of choice for both categories.” As the Indian startup ecosystem grows and shows signs of maturing, another trend at play in the country has been the rise of homegrown funds and just how fast their own fund sizes have scaled in recent years. Chiratae Ventures, Arkham Ventures and 3One4 Capital have raised larger funds, sometimes going above the $300 million mark. (Blume itself has grown from $20 million in 2011, to $60 million in 2015, and $102 million in 2018.) Reddy said homegrown firms in India, many of which are focused on specific sectors, raising larger capital shows that they have gained the underlying believes that they can go deeper into their sectors and have the mark-ups from existing portfolio startups to show signs of path to prosperity for LPs. Many firms have returned funds, he said. India’s Blume Ventures more than doubles in size, raises over $250 million for new fund by Manish Singh originally published on TechCrunch