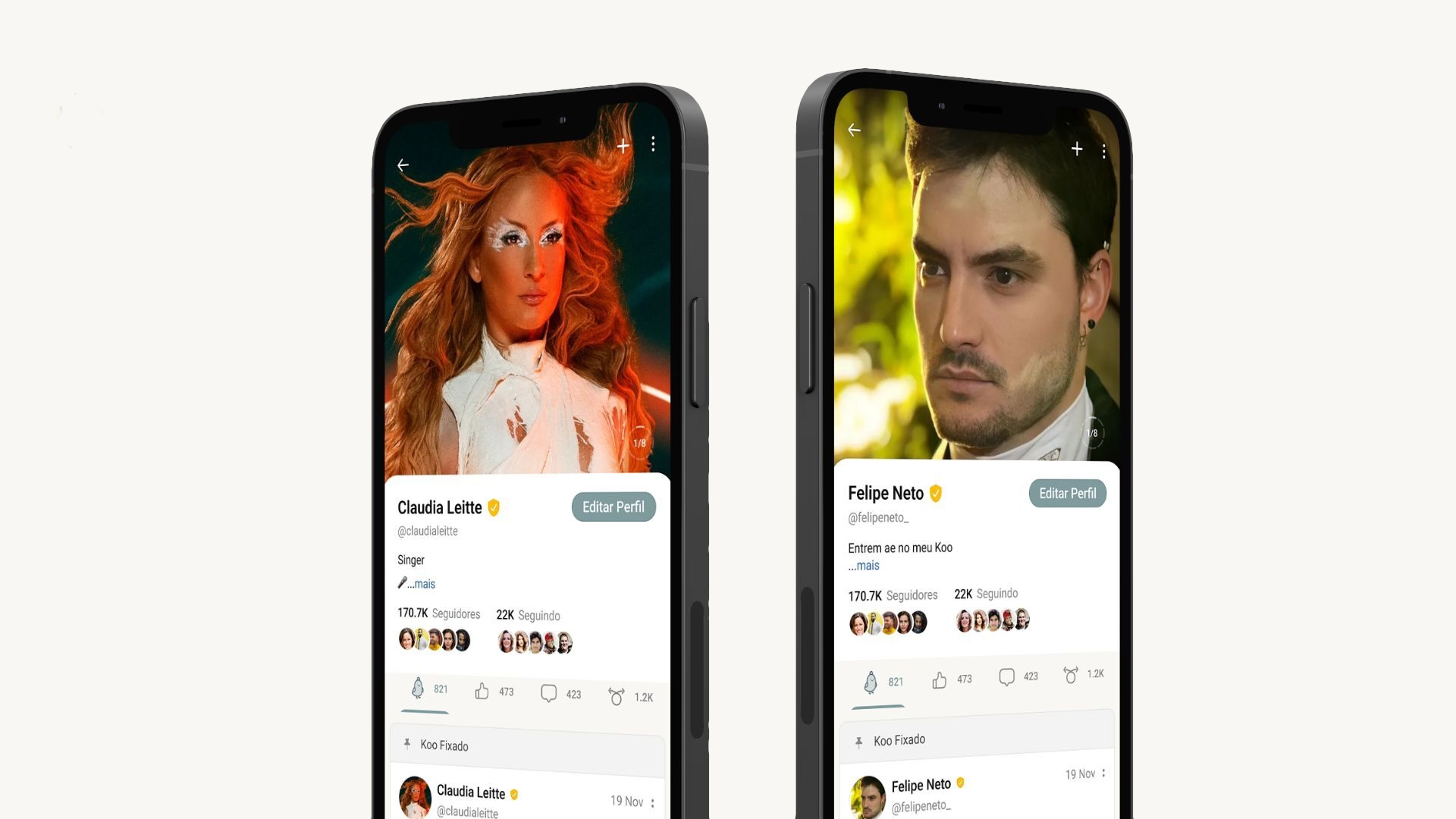 The Bengaluru-headquartered startup claims it has already amassed over 1 million downloads in Brazil. Analytics company Sensor Tower corroborates the claim, saying the app saw 973,000 installs from the App Store and Play Store between November 14 and 20. Sensor Tower’s charts for both App Store and Play Store indicate that Koo was the top app in the country during the period. A lot of users might be joining the platform to participate in a joke, though. Koo sounds like a word in Portuguese that means butthole. So, there are plenty of backside-related jokes on both Twitter and Koo with even brands like gaming company Razer participating in it. Koo also acknowledged the joke, and explained that it just means the “sound of this cute yellow bird.” 1f6021f92d1f92b Over the last few days, Koo has added native support for Portuguese on the app and has been working with onboarding brands like Burger King.

Within hours of launching, Koo users in Brazil faced issues accessing the site. The social network also had bugs like users not being able to see their followers. Koo is also facing moderation and security problems after its Brazil launch. Hackers took control of popular influencer Felipe Neto’s Koo account for a while. The attackers posted that they were warning users of the social network’s lack of security. The company explained on its Portuguese-language Twitter account that it “relaxed our security for the last 2 hours to resolve the OTP issue” and all user data is safe. In a separate thread, Neto said, that the social network’s founder got in touch with him and resolved the account takeover issue within minutes. He is currently one of the most popular Brazilian accounts on the platform with more than 500,000 followers. 1f989 What’s more, local media reports pointed out that many users have already created fake profiles impersonating politicians like former president Jair Bolsonaro. The report noted that users have made profiles in the name of right-wing activist Carla Zambelli, who has been banned from all social media platforms. Koo’s own handles on Twitter are not verified, so it is easy to come across an impersonating account with thousands of followers and mistake it for an official account. The platform seems to be struggling with moderation issues as well. Several tweets suggested that Koo is rife with Child Sexual Abuse Material (CSAM). In some tweets, Koo said that it is actively blocking these accounts. Under the country’s laws, CSAM is a crime and offenders can face punitive action. We have asked Koo several questions related to the above-mentioned issues, and we’ll update the story if we hear back.

Tiger Global-backed Koo, which launched in India in 2020, gained popularity amid a rift between the Indian government and Twitter at that time. Several organizations and leaders from central and state governments started making public announcements on the platform. In November, the company said it has crossed 50 million downloads but didn’t specify the number of active users on the social network. According to Sensor Tower, data that an industry executive shared with TechCrunch, Koo has 2.5 million monthly active users globally. While the company considers itself a free-speech platform, it has been accused of favoring the Indian government and censoring speech. Despite its founder maintaining that the platform has an apolitical stance, it has been equated with many right-wing social networks like Parler. The recent developments at Twitter have edged people to look for other platforms. But while these services are getting an initial boost from the chaos at Twitter, they will need to come up with better localization and moderation policies to be relevant in the long term. Indian social network Koo gains popularity in Brazil but faces moderation challenges by Ivan Mehta originally published on TechCrunch