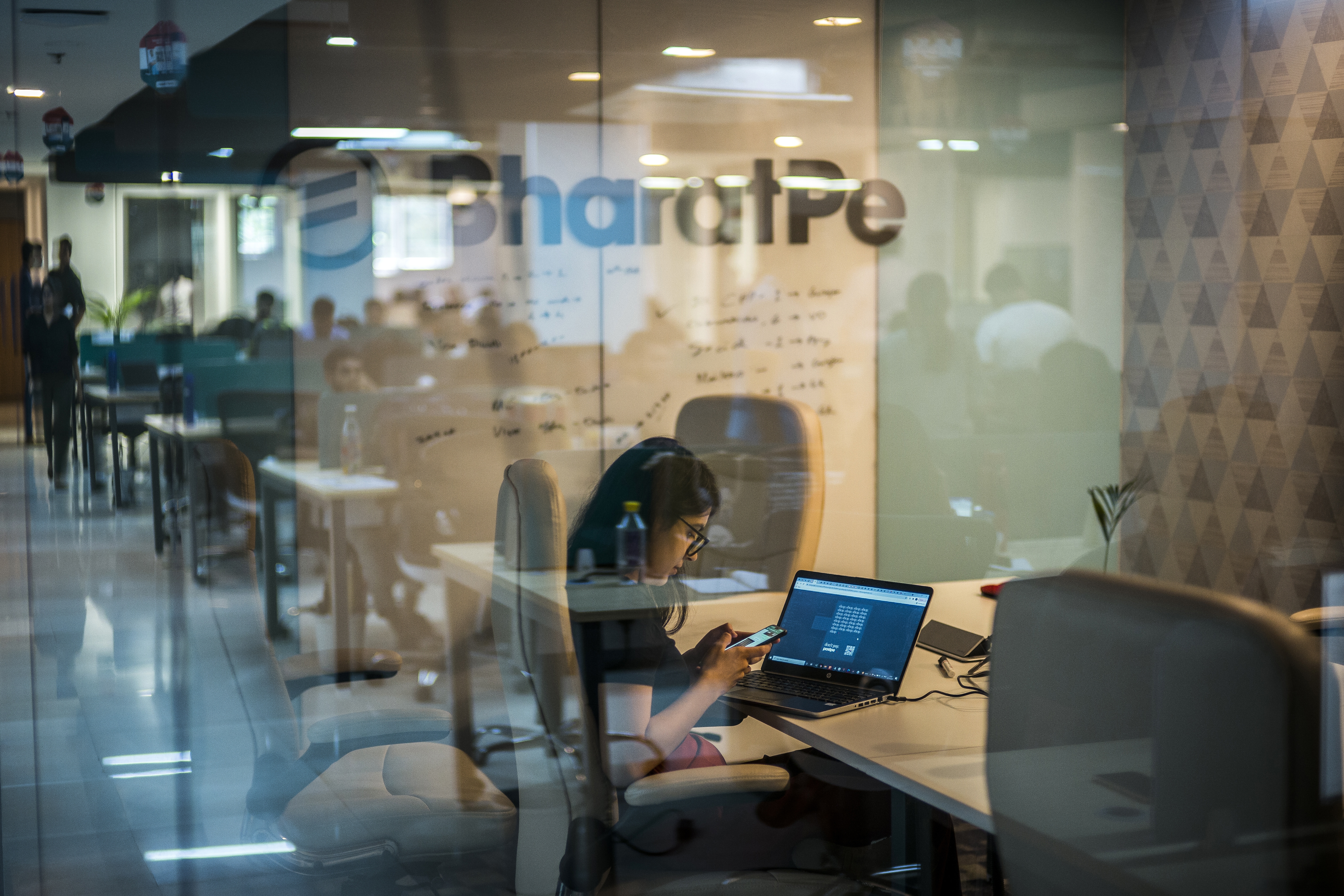 The New Delhi-headquartered startup, backed by Sequoia India, Tiger Global, Coatue, Dragoneer and Ribbit Capital, said Sameer will transition to a strategic advisor role on January 7 and the current chief financial officer Nalin Negi will take over as the interim chief executive. “We have recognized the need to dedicate time and resources to finding the leader who will continue to catapult BharatPe to new heights, and we are grateful for the commitment from Suhail and Nalin. We look forward to supporting Nalin Negi in his role as the interim-CEO, as we move ahead in our mission of empowering millions of MSMEs with a range of world-class financial products,” said Rajnish Kumar, Chairman of BharatPe Board, in a statement. The move follows BharatPe founder Ashneer Grover resigning last year after a rather odd public showdown with the startup’s board, which alleged that he had misused company funds. The startup also sued Grover and his wife, Madhuri Jain, for damages worth $10.7 million last month. Sameer took over as the CEO in the second half of 2021. As the relationship between the two soured, Grover alleged that Sameer had become the “board’s puppet” as the startup probed allegations of frauds against Grover. Indian newspaper Mint first reported about Sameer’s departure earlier Tuesday. Indian fintech BharatPe CEO Suhail Sameer to leave top job by Manish Singh originally published on TechCrunch