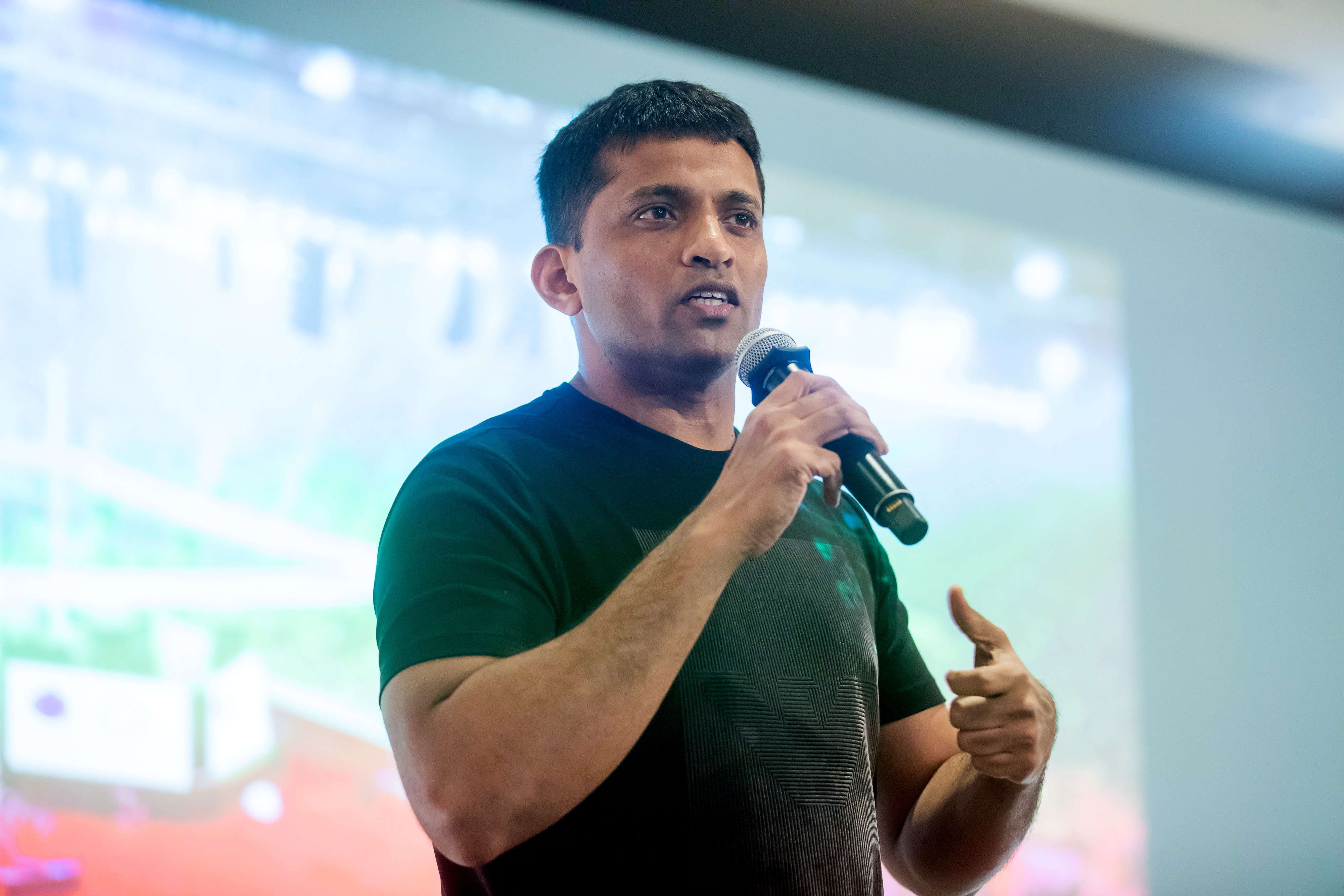 The Bengaluru-headquartered startup, India’s most valuable, said on Monday its sales people no longer visit potential student’s houses to pitch to their parents. Instead, the entire sales workforce now works from inside the office and reaches out to those parents whose children have shown a clear interest in subscribing to the platform. The firm, which employed its early practice in 2017, made the change in October last year and said that the transition brings more accountability and transparency to its workforce and it’s better for both sides of the equation. The new sales tactic is also allowing Byju’s to expand its reach in the country and is already returning a higher conversion rate, said Mrinal Mohit, the chief executive of Byju’s India business, in an interview with TechCrunch. “The Covid helped increase the category awareness of online education learning and brand awareness of Byju’s. Plus we now have multiple products. That’s why we are moving to ‘inside sales,’” he said. “The sales journey now begins only after you have downloaded my app and used it multiple times and for long periods of time. If you don’t download the app, or like our product, we are not going to reach out.” The Indian edtech has been criticized for its sales tactic earlier, with allegations that some of its personnels made misleading pitches to the parents. Byju’s offers a range of learning platforms to students from free content and classes to hybrid lessons at its centres across the South Asian market. Mohit, who took over the India chief position last year, said the revamp is bringing more transparency with the parents and what its sales people are telling them. “I had 120 offices, my download comes from everywhere but I was able to reach only 20% of these users. With inside sales, location is not a barrier. All these calls are recorded, so we know what is being pitched to the parents. We have more transparency with parents,” he said. If an individual doesn’t know how to precisely answer a parent’s questions, the startup is able to pull more experience and relevant personnels in real-time, he said. (More to follow) Indian edtech giant Byju’s changes sales strategy in key revamp by Manish Singh originally published on TechCrunch