India to explore prohibition of unbacked crypto in its G20 presidency 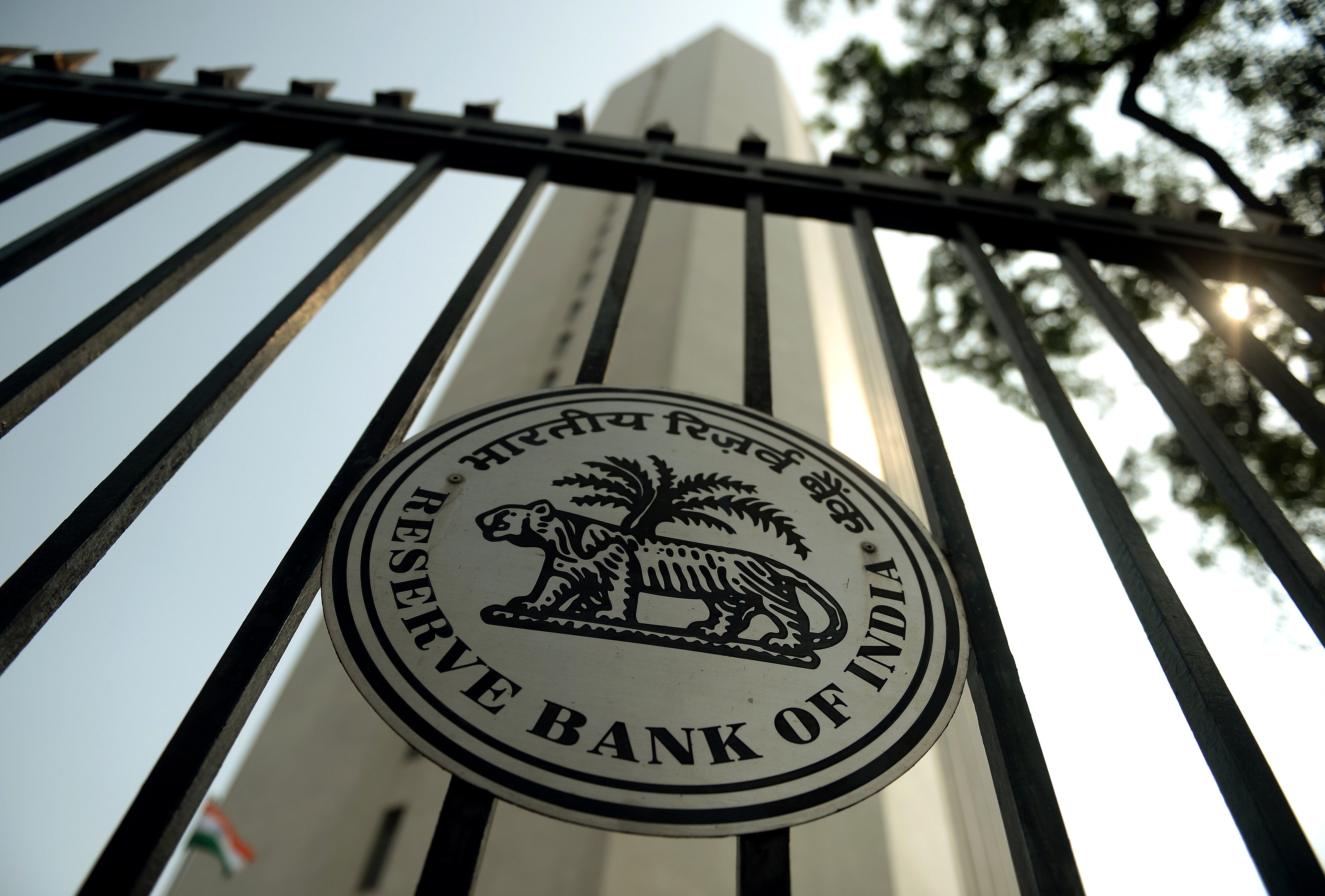 The Reserve Bank of India, the Indian central bank, said that crypto assets are highly volatile and exhibit high correlations with equities in ways that disputes the industry’s narrative and claims around the virtual digital assets being an alternative source of value due to their supposed inflation hedging benefits. The Indian central bank warned that policymakers across the globe are concerned that the crypto sector may become more interconnected with mainstream finance and “divert financing away from traditional finance with broader effect on the real economy.” India began its year-long presidency of the Group 20 early this month. The group, which comprises 19 nations across continents and the EU, represents 85% of the world’s GDP. It also invites non-member countries including Singapore and Spain and international organizations such as World Bank and the IMF. (Developing story. More to follow.)   India to explore prohibition of unbacked crypto in its G20 presidency by Manish Singh originally published on TechCrunch