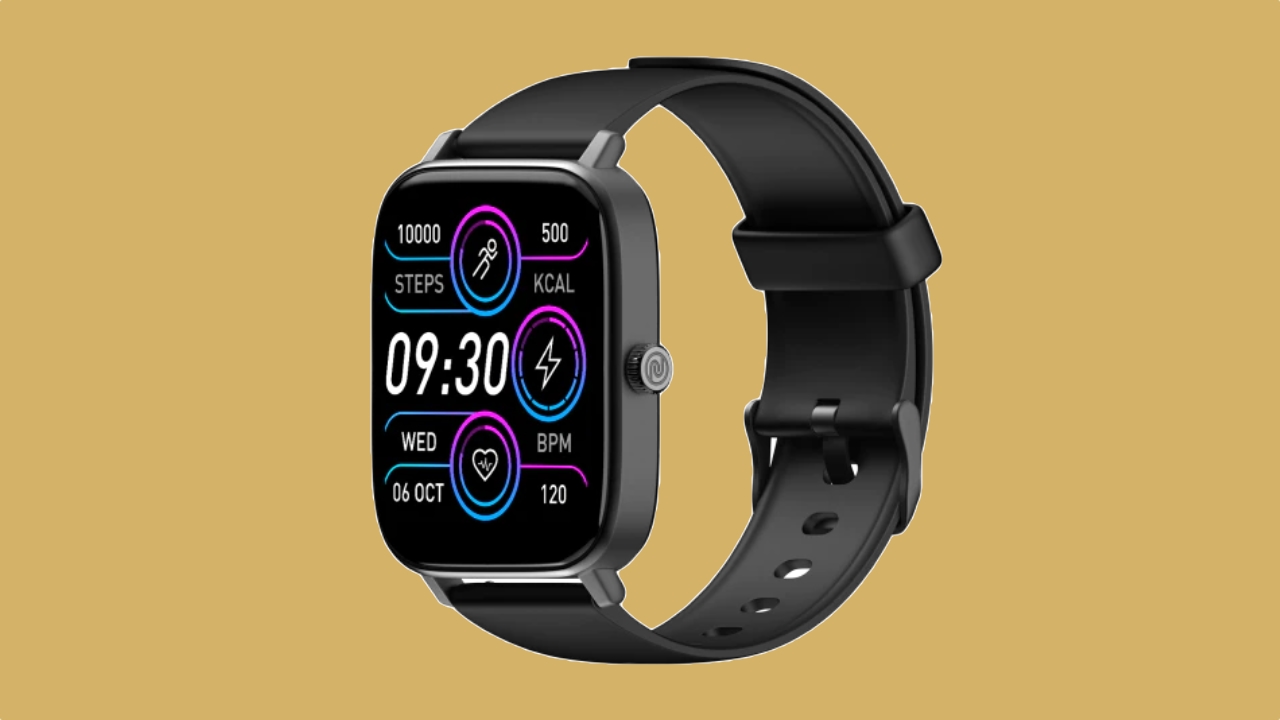 The affordable smartwatch models getting bigger displays and adding features such as Bluetooth calling were key selling factors in India during the festival sales, Hong Kong-headquartered Counterpoint said. “Indian brands expanding their product portfolios at affordable price points and emphasis on local manufacturing also contributed to the growth,” Counterpoint analyst Anshika Jain said in a statement. “Bluetooth-calling emerged as an important feature, contributing a 58% share in total shipments, the highest ever share to date. Consumers are also preferring bigger display sizes, which is evident from the fact that over half of the total shipments in Q3 came from the 1.5”-1.69” display size.” North America, which was the top market from Q4 2020 to Q2 2022, grew 21% year-on-year while China and Europe had a negative growth. India’s growth meant that the country’s top brand Noise captured third place on overall shipment charts — thanks to a 218% year-on-year growth— only lagging Apple and Samsung. The smartwatchmaker told TechCrunch that it aims to scale its local production from 50% to 80% by the end of the year. Local rival Fire-Boltt, which was only a percentage behind Noise in the market share, grabbed the fourth place in global rankings. Apple grew 48% due to stellar sales of the new Apple Watch 8 series, which accounted for 56% of overall sales. Samsung grew 6% year-on-year despite registering a 62% shipping increase from the previous quarter. Counterpoint report segregates smartwatches into two categories: High-level operating system smartwatches (HLOS), which include devices from companies like Apple, Samsung, Huawei, Garmin, and Amazfit; and what it calls “basic” smartwatches that feature a lighter operating system and are more affordable. Noise, Fire-Bollt, and BoAT operate in the latter category. The research shop said that the HLOS segment grew 23%, whereas basic smartwatches grew by more than a double — resulting in commanding a 35% of the market share. Apple currently dominates the HLOS market with about 50% market share whereas Samsung sits second in the chart. Missing Attachment “This remarkable increase in basic smartwatch shipments shows us that the market base is rapidly expanding toward more accessible segments amid aggressive drives by the supply side. But still, in terms of revenue, the HLOS smartwatch overwhelms the basic smartwatch with a market size of almost 10 times due to its high average selling price (ASP),” Research Analyst Woojin Son said in a statement. Earlier this month, analyst firm IDC published a report on India’s wearable market, noting that the smartwatch segment grew by 178% with more than 12 million units shipped in the quarter ending September. The report said that this growth could also be attributed to falling smartwatch prices in the region as the average selling price dropped from $60 to $41.9 in a year. This is an indicator that Indian consumers are likely to go for cheaper alternatives than the Apple Watch or the Samsung Galaxy Watch. All the India-based smartwatch manufacturers have committed to rapidly increasing their local manufacturing output in the coming months to increase the production rate. This could help them bring down the device prices further and increase shipments to catch up with Samsung and Apple in unit shipments. India pips North America to become the biggest smartwatch market by Ivan Mehta originally published on TechCrunch