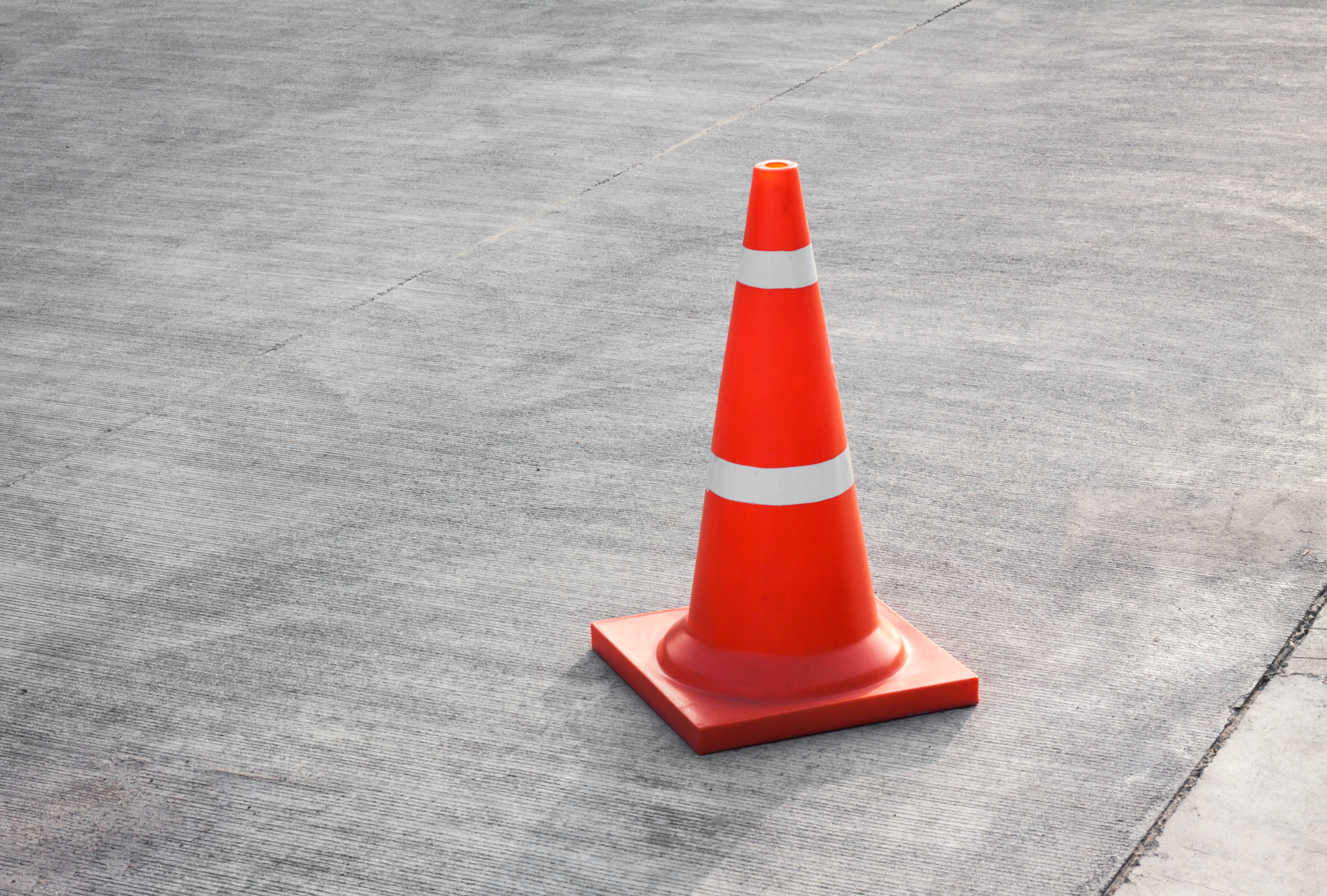 The Ministry of Electronics and IT has removed its ban on the website of VLC media player, New Delhi-based advocacy group Internet Freedom Foundation, which provided legal support to VideoLAN, said on Monday. VideoLAN confirmed the order. Indian telecom operators began blocking VideoLAN’s official website, where it lists links to downloading VLC, in February of this year, VideoLAN president and lead developer Jean-Baptiste Kempf told TechCrunch in an earlier interview. India is one of the largest markets for VLC. “Most major ISPs [internet service providers] are banning the site, with diverse techniques,” he said of the blocking in India. The telecom operators began blocking the VideoLan website on February 13 of this year, when the site saw a drop of 80% in traffic from the South Asian market, he said. Last month, VideoLAN and Internet Freedom Foundation used legal means to get answers and redressal surrounding the ban. India’s IT ministry never made public the order of the ban, yet all telecom operators in the country complied with it. In its legal notice last month, VideoLAN sought a copy of the blocking order. India lifts download ban on VLC by Manish Singh originally published on TechCrunch