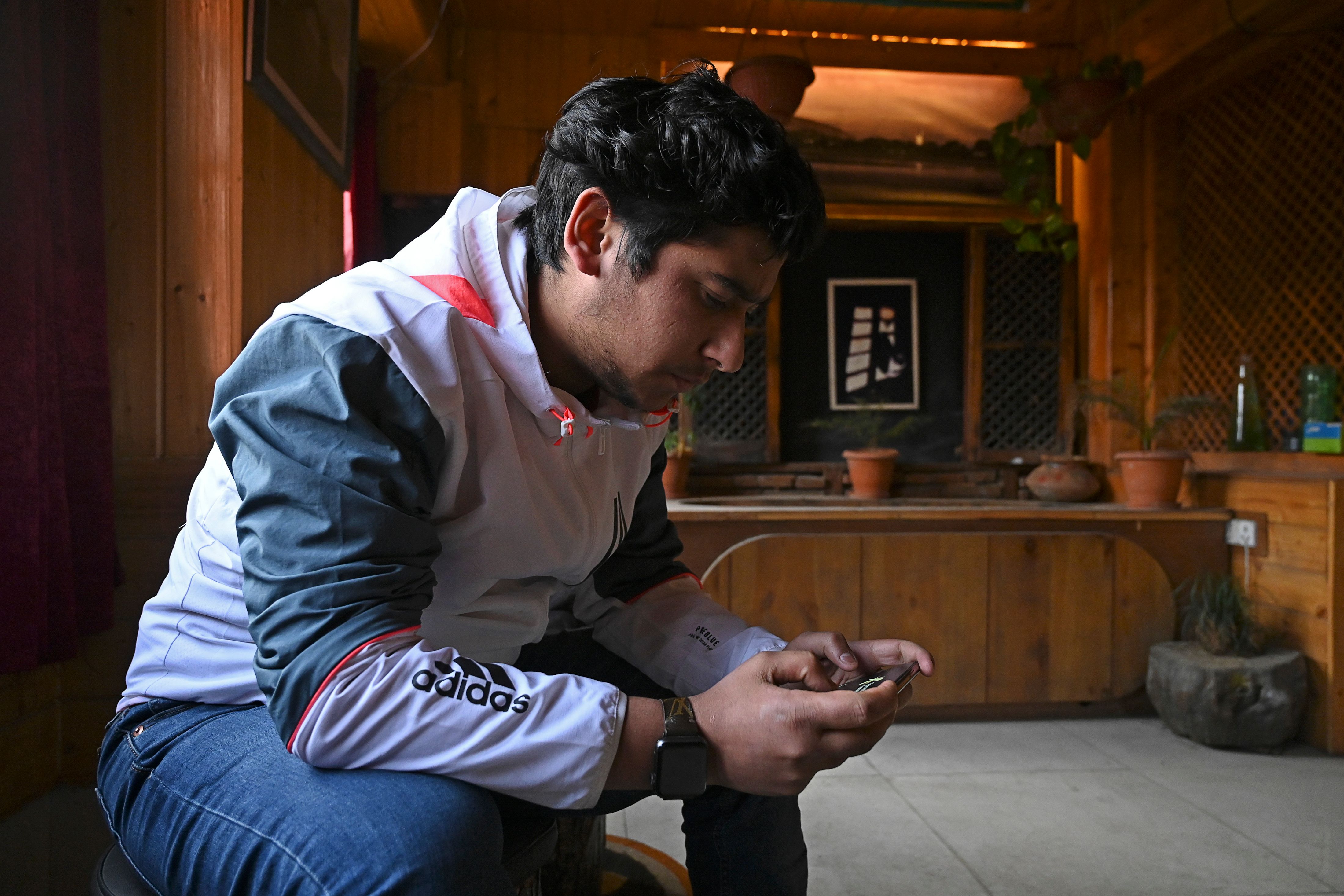 Rajeev Chandrasekhar, India’s minister of state for electronics and information technology, told the lower house of the country’s parliament in a written response that no such proposal is currently under the consideration of the Indian government. New Delhi is aware of the possible risks and challenges surrounding online games, including addiction, violence and financial loss, Chandrasekhar said, but asserted that country’s IT rules already impose obligation on intermediaries to perform due diligence such as ensuring they don’t “host, display, publish, transmit or share any information that is harmful to child.” Many countries across the globe have enforced, or are considering, measures to control the amount of time children can spend on video games and pushing game developers to dial back their attempts to sell them in-app game items. Last year, China introduced a new regulation that prevents children from playing video games during the school week. A paper (PDF) co-sponsored by consumer associations in over a dozen and a half countries including France, Germany, Italy and Spain found this year that game developers were targetting vulnerable audiences by showing them flashy advertisements and other misrepresentations to sell them in-game items, or loot boxes. India banned PUBG Mobile in 2020, and its revamped avatar Battlegrounds Mobile India this year on the ground of national security concerns. The bans were part of a wider action on over 200 apps that have direct or indirect links to China. India doesn’t plan to limit play time for online game usage by Manish Singh originally published on TechCrunch