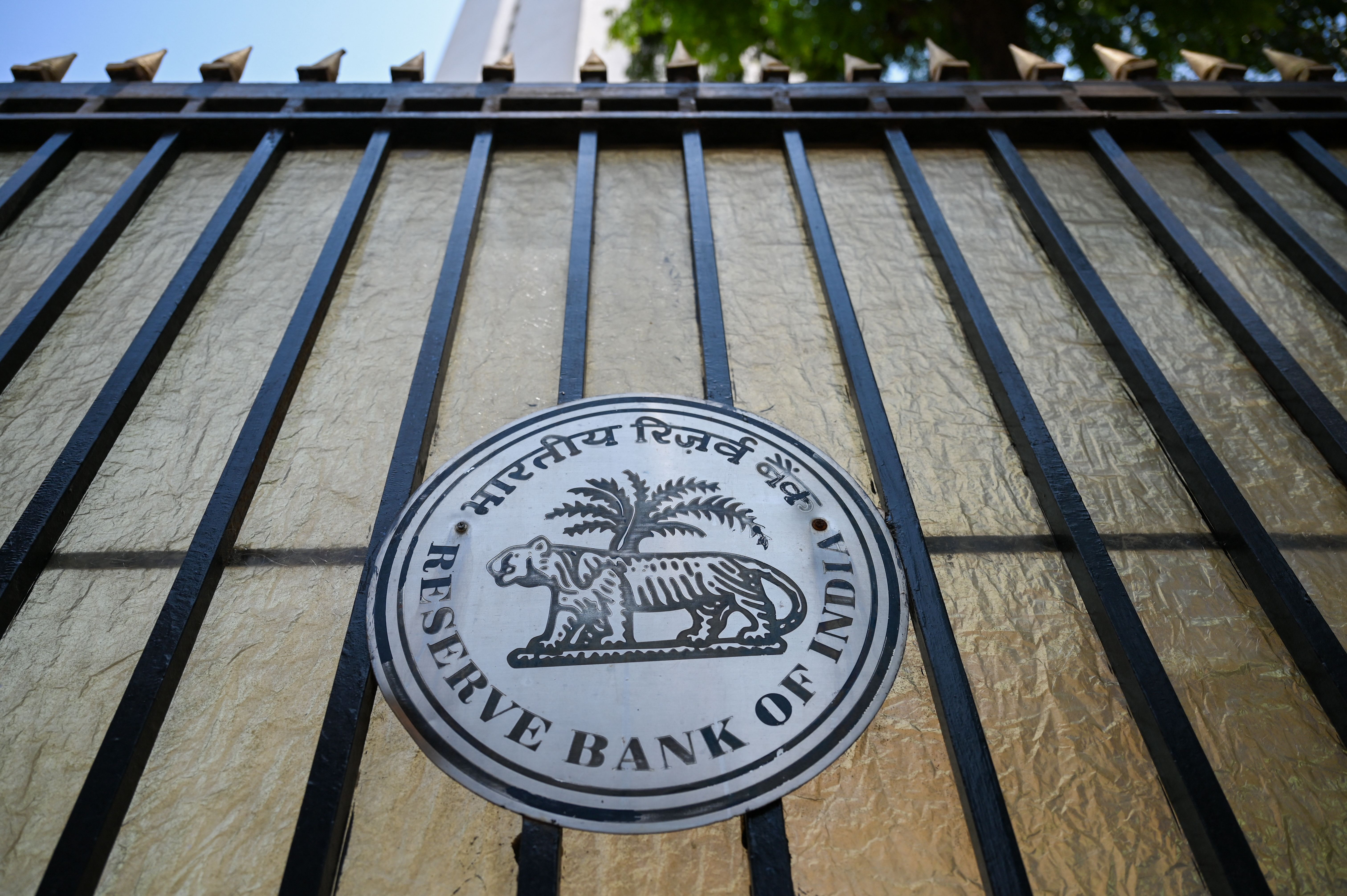 The Reserve Bank of India said in a brief statement Monday that it has ordered SBM Bank India to stop all transactions under Liberalised Remittance Scheme (LRS) till further orders. LRS is a set of guidelines by the RBI that enable Indian residents to remit capital overseas. “Certain material supervisory concerns” at the bank prompted the central bank to reach the decision, RBI said. SBM Bank India is one of the most fintech friendly startups and has tie ups with dozens of young firms. A number of startups have tie-ups with the bank to offer their customers the ability to purchase foreign stocks, for instance. SBM Bank India was in talks late last year to raise between $50 million to $75 million at a pre-money valuation of about $200 million, TechCrunch reported earlier. India central bank orders SBM local unit to stop outward remittance transactions by Manish Singh originally published on TechCrunch