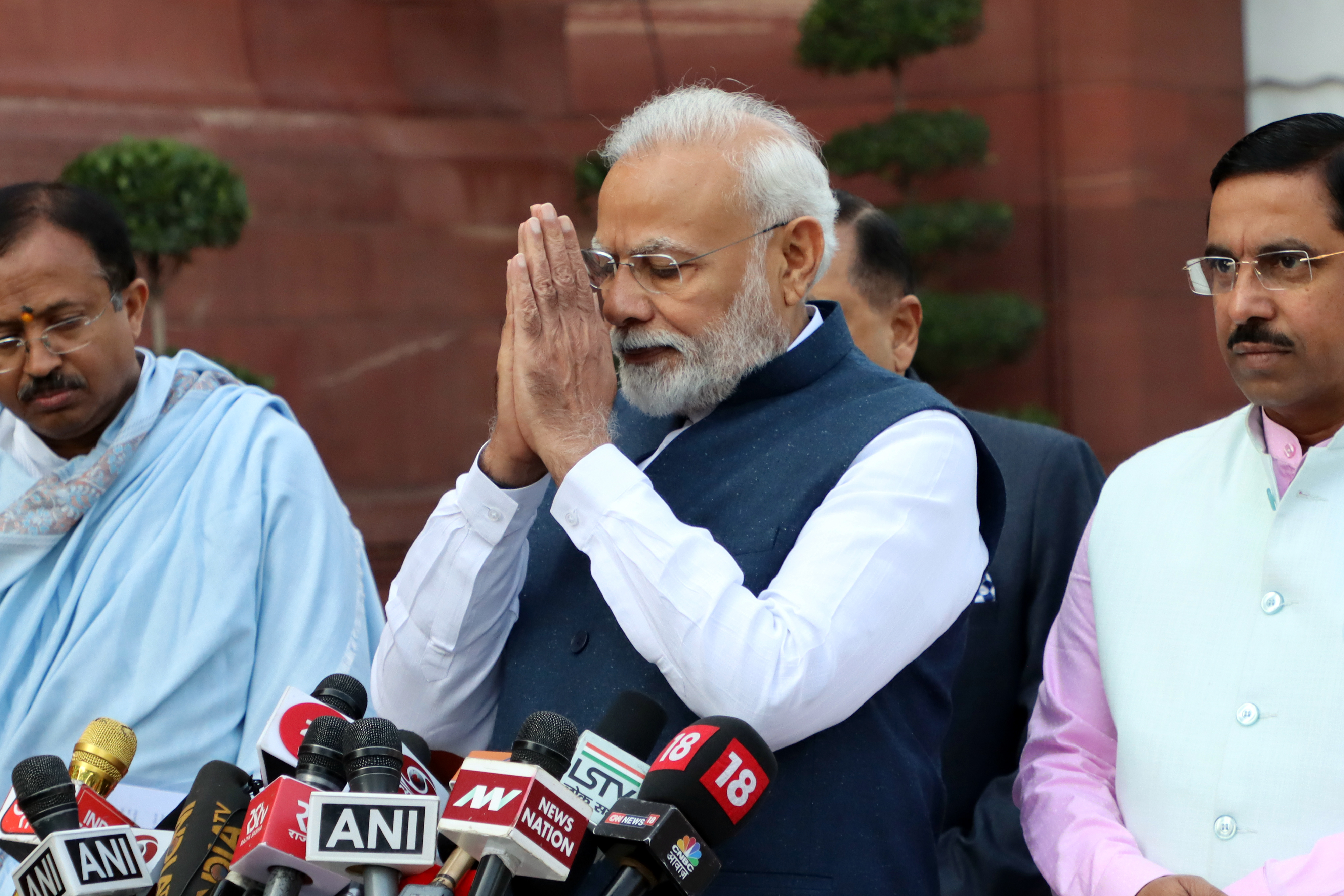 India’s Ministry of Information and Broadcasting issued the directions “for blocking multiple YouTube videos” and “over 50 tweets” linked to the videos of the first episode of the BBC documentary, Kanchan Gupta, an adviser to the ministry, said Saturday. The ministry issued the directions under the IT Rules, 2021 that gives the ministry the authority to take down posts that it deems undermines the sovereignty and integrity of India, and has “potential to adversely impact India’s friendly relations with foreign countries as also public order within the country,” Gupta said. Both YouTube and Twitter complied with the directions, he said. Gupta called the BBC documentary a “hateful propaganda.” Multiple ministries, including MEA, MHA and MIB, examined BBC’s “malicious documentary” and found it “casting aspersions on the authority and credibility of Supreme Court of India, sowing divisions among various Indian communities, and making unsubstantiated allegations,” he wrote in a Twitter thread. The BBC has not broadcasted the documentary in India. BBC aired the first episode of the two-part documentary, “India: The Modi Question” on January 17. The series addresses the 2002 communal riots in the western Indian state of Gujarat, where Modi was the Chief Minister at the time. Nearly 800 Muslims and over 250 Hindus died in the riots, according to official figures. The violence erupted after a train carrying Hindu pilgrims caught fire. A Special Investigation Team appointed by India’s apex court a decade later said Modi had taken the steps to control the riots. Another petition questioning Modi’s exoneration was dismissed last year. The BBC series says Modi’s governance has been “dogged by persistent allegations about the attitude of his government towards India’s Muslim population,” according to the description on its website. “This series investigates the truth behind these allegations and examines Modi’s backstory to explore other questions about his politics when it comes to India’s largest religious minority.” Arindam Bagchi, the spokesperson for the Indian foreign ministry, said this week that the documentary is a “propaganda piece designed to push a particular discredited narrative. The bias, the lack of objectivity, and frankly a continuing colonial mindset, is blatantly visible.” “If anything, this film or documentary is a reflection on the agency and individuals that are peddling this narrative again. It makes us wonder about the purpose of this exercise and the agenda behind it and frankly we do not wish to dignify such efforts.” BBC said in a statement that the documentary examines the tensions between India’s Hindi majority and Muslim minority and explores the politics of India’s PM Modi in relation to those tensions. “The documentary was rigorously researched according to highest editorial standards. A wide range of voices, witnesses and experts were approached, and we have featured a range of opinions – this includes responses from people in the BJP [India’s ruling party]. We offered the Indian Government a right to reply to the matters raised in the series – it declined to respond,” a BBC spokesperson said. This isn’t the first time a documentary on Modi has stirred debate. Disney-owned Hotstar, India’s largest on-demand video streaming service with more than 300 million users, blocked an episode of HBO’s “Last Week Tonight with John Oliver” that was critical of Modi. An uncensored version of the YouTube video aired in India. India blocks YouTube videos and Twitter posts on BBC Modi documentary by Manish Singh originally published on TechCrunch