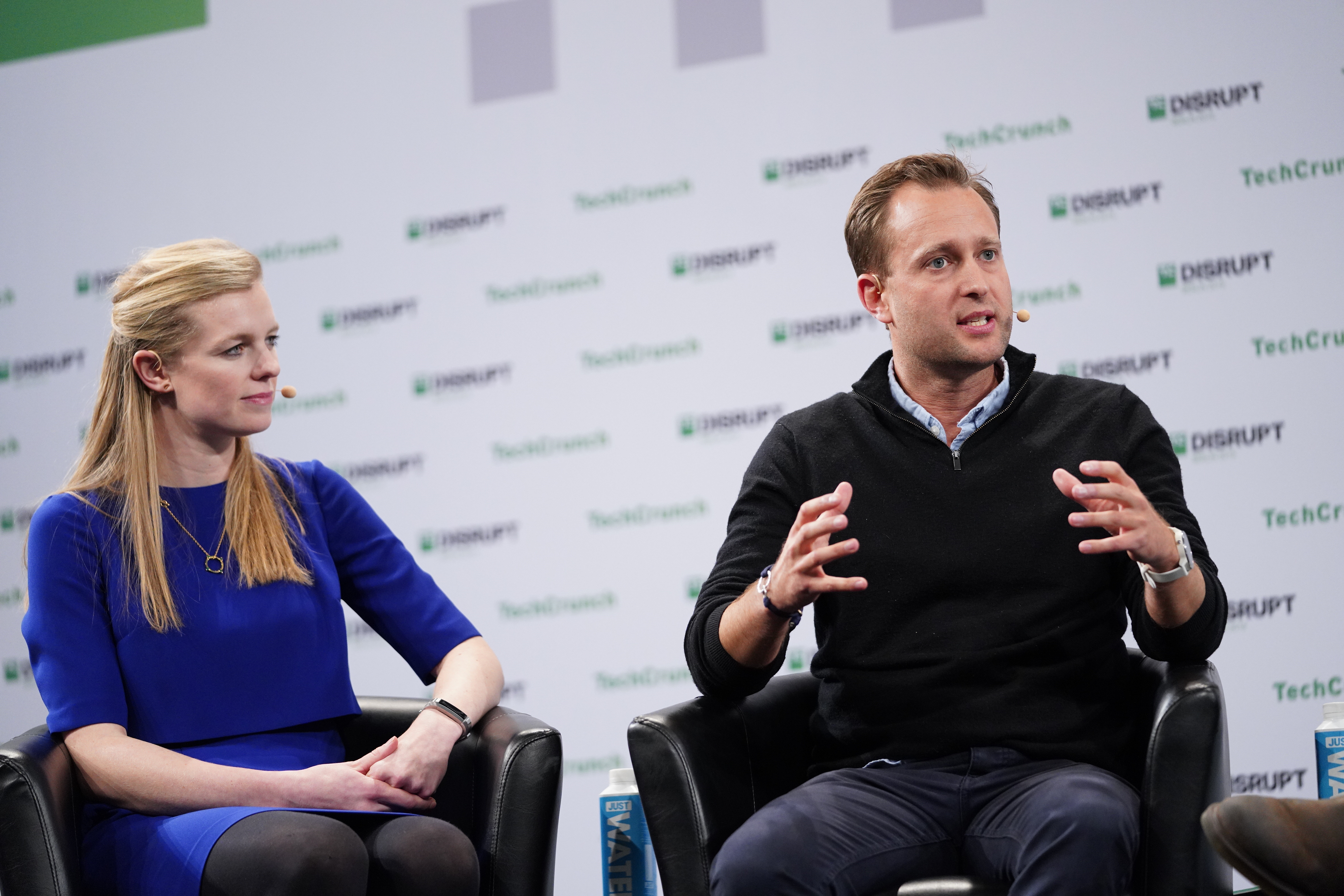 Ada now says it’s reached a £36m ‘first close’ of its second fund. Sources say the fund is actually aiming for a £60M final close. Ada launched with a ‘scout network’ designed specifically to go after under-represented founders. That meant tapping people in places like Hustle Crew, a for-profit firm working to make the tech industry more inclusive and Muslamic Makers, a community of Muslims in tech. This has meant that Ada’s Fund I claims to be the most diverse portfolio in Europe, with approximately 55% female founders and 30% ethnic minority founders. Ada says it has now has invested in 28 companies, including Huboo, Organise, MOONHUB, SideQuest, and Spill. Huboo has gone on to rase a £60m Series B, while its portfolio has raised an aggregate of £100m in additional investment, from VC firms including Mubadala, GV and Index Ventures. Fund II will again focus on funding early-stage impact-oriented entrepreneurs, focusing on climate, healthcare and ageing, and economic empowerment. Check Warner, Founding Partner at Ada Ventures, told me over a call: “We launched ADA because we were pretty frustrated with the way that VC was allocated. We’ve now invested in 28 companies. That fund has performed really, really well. Our Scout network, which was our original innovation that we came up with, has sourced a third of the deals that we’ve invested in. We have a portfolio that’s 15 times more diverse than the average UK venture fund, and we’ve got some great emerging winners in that portfolio that have now gone on to raise another 100 million from other funds.” She added: “Half the investments we’ve done, we’ve been the first and only institutional investor. I think that that’s a validation of the theory that we are doing something different and speaking to a different set of entrepreneurs who would otherwise not have accessed venture capital. So that’s definitely something that has confirmed our model. I think a lot of other VCs had, or have these Scout networks, but to our knowledge, ours is actually successful in a sense that it’s driven a third of the companies that we’ve invested in. And I think the other thing that’s been really nice to see is that without having to have a quota of a specific kind of founder that we invest in, having an opportunity set that’s very broad, but then investing in the best founder, translates to having a really diverse portfolio.” If Ada invests in a company introduced by a scout, the scout is compensated with both an upfront fee, and a share of carried interest that the startup generates for the fund. Ada Ventures also launched Ada’s Angels in October 2020, where five individuals from the Ada Scout network with direct experience in under-represented communities were given £50,000 to make five investments of £10,000. Since launch, the cohort has made 22 angel investments, 6 of which then raised funding from Ada Ventures. The investors in Ada Venture Fund II include: a cornerstone commitment from the British Business Bank through its Enterprise Capital Funds programme, Plexo Capital, University of Edinburgh, and a raft of entrepreneurs and investors including Taavet+Sten and the Supercell co-founders. Cofounder Matt Penneycard added in a statement: “We have intentionally built Ada Ventures so that it is accessible to everyone, and anyone – wherever they are – can be involved in the process of venture capital without needing to rely on an existing network of contacts.” In 2019 this VC decided to invest in diverse founders. Three years later it’s already starting a second fund by Mike Butcher originally published on TechCrunch