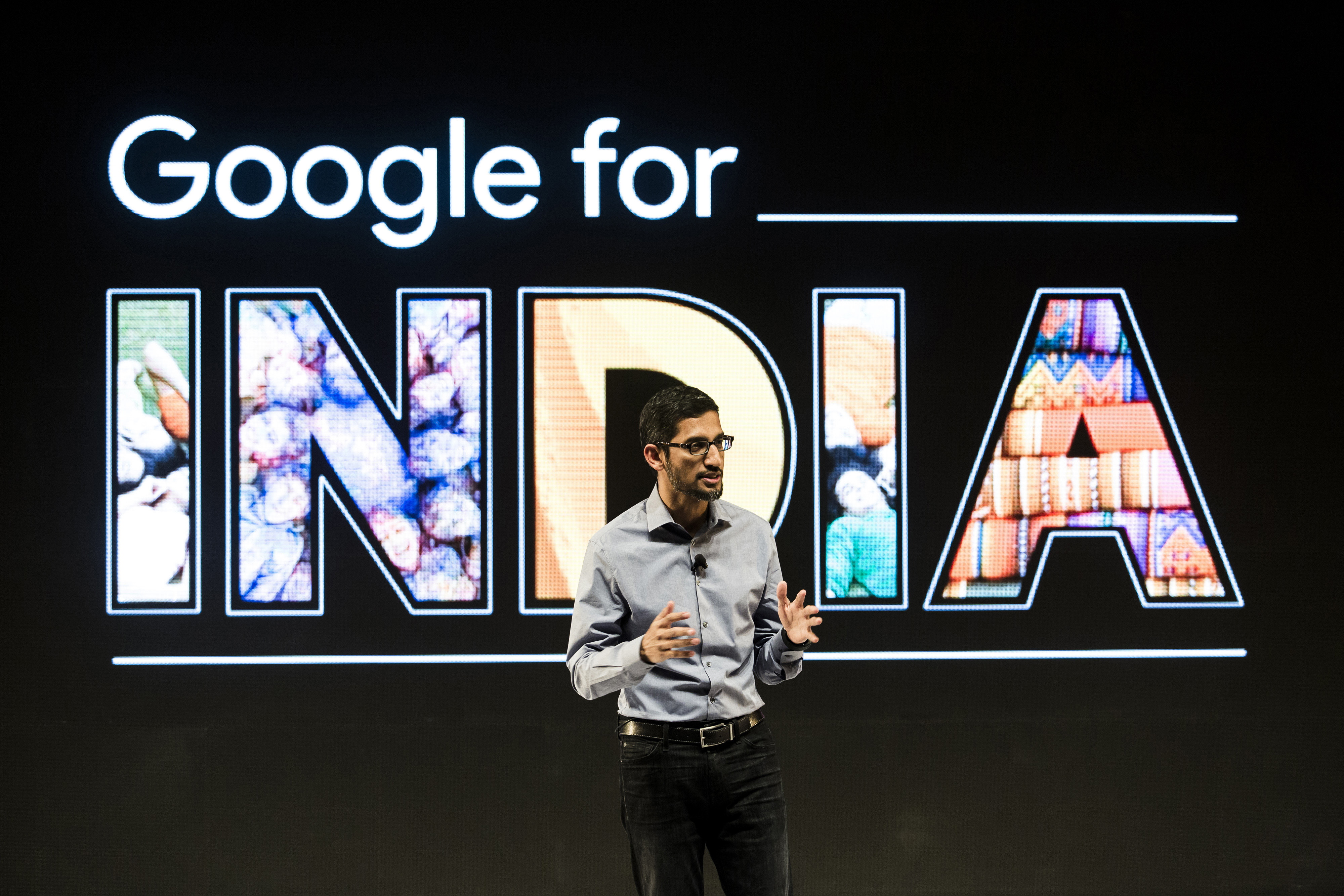 India, which legalized several amendments to the nation’s IT rules after contentious back and forth with many tech giants last year, is in the process of shaping and shipping several other key regulatory frameworks that seek to bring a series of major changes to how telecom services, on-demand video players and firms in other sectors operate and handle consumers’ data. On Monday, the Google chief sat with India’s IT minister Ashwini Vaishnaw at the company’s annual India event to discuss a wide-range of subjects including regulations. Vaishnaw said the government is working on a range of bills that reflect the country’s realities. “Prime Minister has given us a clear target of creating a comprehensive legal regulatory framework. So we’re creating three horizontals: First we have the telecom bill that is for the carriers. Second is the digital protection bill, which is focused around enforcing citizens’ privacy rights. And this is, the Digital India bill that will look at practically everything else that is required to be seen,” he said, adding that all these bills should become law in within the next 14 to 16 months. Tech giants including Google, Meta and Amazon have requested a series of changes to some of the proposed bills. In a recent meeting with Meta executives, the Indian government reportedly asked the firm to put in efforts so that content takedown orders issued by the authorities are processed within an hour, Indian news outlet MoneyControl reported earlier. Asked what he makes of India’s proposed regulations, Pichai said:

“If you look at the scale at which tech is working and touching so many lives around the world, to me it makes sense that tech needs responsible regulation. I think it’s important for countries to think about how to best safeguard their citizens. We are engaging constructively.

India has a leadership role to play here. It’s important to make sure you’re balancing the safeguards you’re putting for people and creating innovative frameworks so that companies can innovate on top of certainty in the legal framework.

So I think it’s an important moment in time. But through it all, hopefully, India can also be a voice for … India will also be a big export economy and benefit from open and connected internet. Getting that balance right will be, I think, important.”