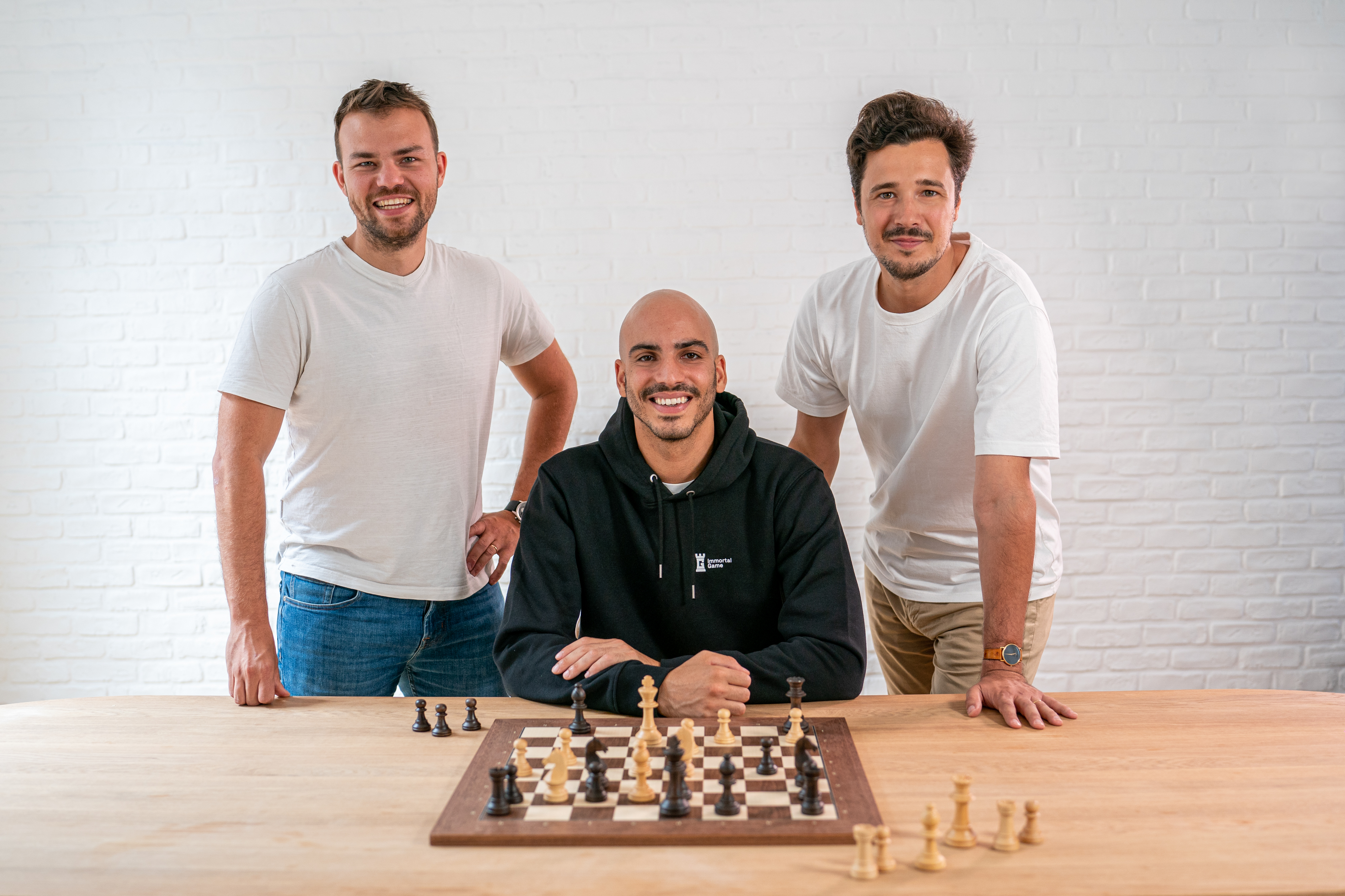 The company has raised $15.5 million across two rounds, including a $12 million round in July. With this Series A round, TCG Crypto is leading the round, with Cassius, Greenfield One, Sparkle Ventures, Kevin Durant and Rich Kleiman’s 35V, Blockwall, Kraken Ventures and Spice Capital also participating. Chess players can already access Immortal Games’s platform on beta.immortal.game. After creating your account, you can choose four chess pieces from your inventory and start playing with someone else. These chess pieces have been designed by Immortal Game and represent traditional chess pieces, such as pawns, bishops, knights, etc. If you win and manage to complete some side quests (such as “Win with at least 1 of my knights remaining”), you get rewards. But there’s also a metagame. Special pieces are also NFTs with different rarity levels. You can trade them on Immortal Game’s marketplace for ETH. The company also has utility tokens (CMT) that you can get depending on you leaderboard ranking, and governance tokens (IGE). From that foundation, Immortal Game has ambitious plans with league tournaments and new game modes. Behind the scenes, the company uses Immutable X as its layer-2 solution on top of the Ethereum blockchain. “An inflection point in the adoption of blockchain technology for consumer gaming has been reached,” Immortal Game co-founder and CEO Thomas Zaepffel said in a statement. “Chess is a centuries old game that benefits from this technology, preserving its heritage while attracting a new group of players. We are excited for the support of 50 Grand Masters as we continue to broaden the reach of this incredible game.” There are currently 20 persons working on Immortal Game. The company releases 30 new pieces per day. Since June 2022, the company has generated 200 ETH in transaction volume on its marketplace. There are 50,000 registered players with 5,000 active players per week. That’s not a lot of people, which means that there is a lot of room for growth. Millions of people play chess on mobile apps and online sites. If Immortal Game manages to convince a fraction of those players to try out its web3 chess platform, it could be a lucrative business. Immortal Game is building a web3 chess platform by Romain Dillet originally published on TechCrunch