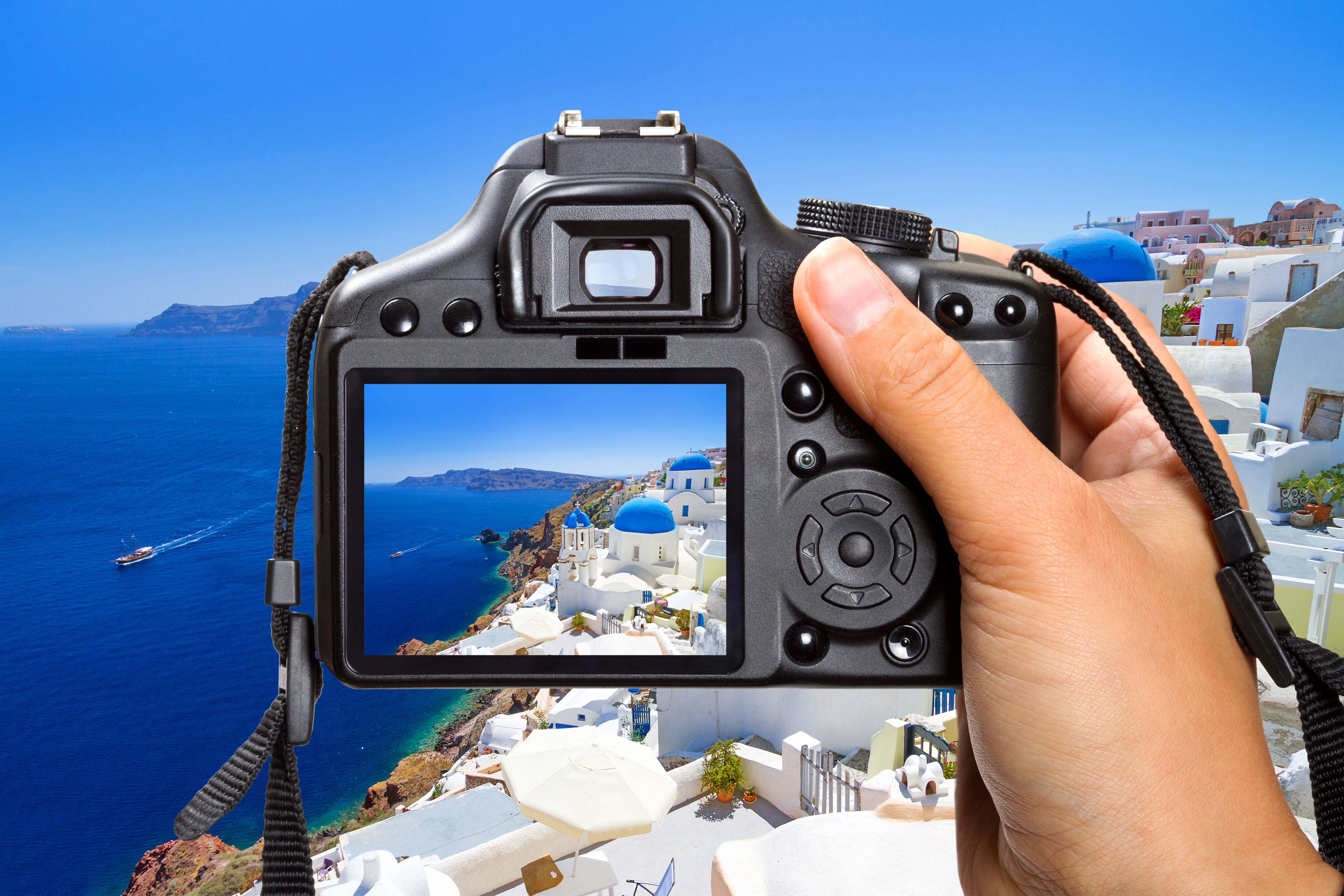 Imagen’s success comes as investors grow increasingly bullish on AI tools for generating and editing artwork, including photorealistic art. Cupixel, whose AI tech takes images to create outlines of the photo for drawings or paintings, recently raised $5 million. Meanwhile, Runway ML, which is developing an AI-powered creative suite for artists and which was a major research contributor to the text-to-image AI Stable Diffusion, landed $50 million in early December. Imagen was co-founded by Gil, Ron Oren (ex-head of Sinsense’s R&D division) and Yoav Chai (formerly a Mellanox chip designer) in 2020, inspired by Chai’s experience waiting months for his wedding photos. In speaking with photographers, the co-founders say they realized a major pain point in the industry: post-production is repetitive and time-consuming. Because each photographer has their own style, the process isn’t necessarily easy to automate with existing tools. The solution they arrived at — Imagen (not to be confused with Google’s Imagen) — aims to learn a photographer’s personal style based on around 3,000 samples of their previous work. Available as a cloud-based plugin for Adobe Lightroom Classic, ImagenAI taps machine learning to attempt to capture editing styles and predict dozens of different editing parameters, taking around a half-second — and $0.05 per photo — to complete an edit. imagen-v-5-subscribe Gil explains that Imagen’s editing profiles evolve over time, theoretically becoming more personalized as Imagen processes photos in various scenes and lighting conditions. The platform is ingesting more than 150 million photos annually for “tens of thousands” of customers globally, he said. “Imagen profiles evolve and learn with the user over time, allowing better accuracy and consistency in applying each photographer’s style to new photos ingested into Imagen,” Gil said. “Any photographer that edits at scale and spends a lot of time on post production can benefit from time and cost savings while maintaining quality.” Imagen also provides pretrained profiles, called Talent AI Profiles, based on “industry-leading” photographers’ unique editing styles. Gil claims that they’re tested on a large database of photos to ensure that they produce consistent results. “Before Imagen, photographers could either edit manually or outsource to an editing service, which is costly, has a long turnaround time and doesn’t offer a guarantee on the results’ consistency,” Gil said. “Imagen democratizes professional photography post-production, eliminating the need for multiple professional photo editors to process a brand’s visual assets, and enabling photography assets to become available and usable much faster.” Gil says that Imagen is currently profitable, with more than $10 million in annual recurring revenue coming in. In the near term, the company plans to launch a “culling” product that’ll select the best photos from a photoshoot and a local adjustments tool to identify specific parts in photos, such as subjects, to apply different editing adjustments. When asked about competitors (other than manual outsourcing, of course), Gil acknowledges that Adobe for one maintains a number of AI image editing tools inside its products, particularly Lightroom. But he argues that none are as personalized or customizable as Imagen — at least not yet. imagen-talent-1 “Imagen’s ability to edit with a user’s own style, and to adjust editing to each photo based on the photo’s characteristics, gives a huge value to the user,” Gil said. “[With Imagen,] photographers can improve their earning potential by creating more valuable time to shoot and less time wasted on editing. As inflation and macroeconomic trends affect personal spending on events like weddings, and enterprise budgets for things like advertising campaigns, efficiency will be even more critical to achieving scale.” Steffan K. Peyer, the managing director at Summit Partners, unsurprisingly agrees. “There are more than a million professional photographers out there – plus many more aspiring enthusiasts – and many are limited by the immense burden of manual post-production work associated with each photo shoot,” he said via email. “With growth in digital assets and increasing expectations for both higher-quality and greater quantity of professional images, the Imagen team has built a platform that leverages proprietary, personalized machine learning technology previously not possible at scale.” Imagen, which has 50 employees globally, expects to double the size of its workforce next year. ImagenAI, which uses AI to personalize photo editing styles, lands $30M by Kyle Wiggers originally published on TechCrunch