IFC and other impact investors return to backing Ukraine startups, with new $250M fund aimed at founders under the gun 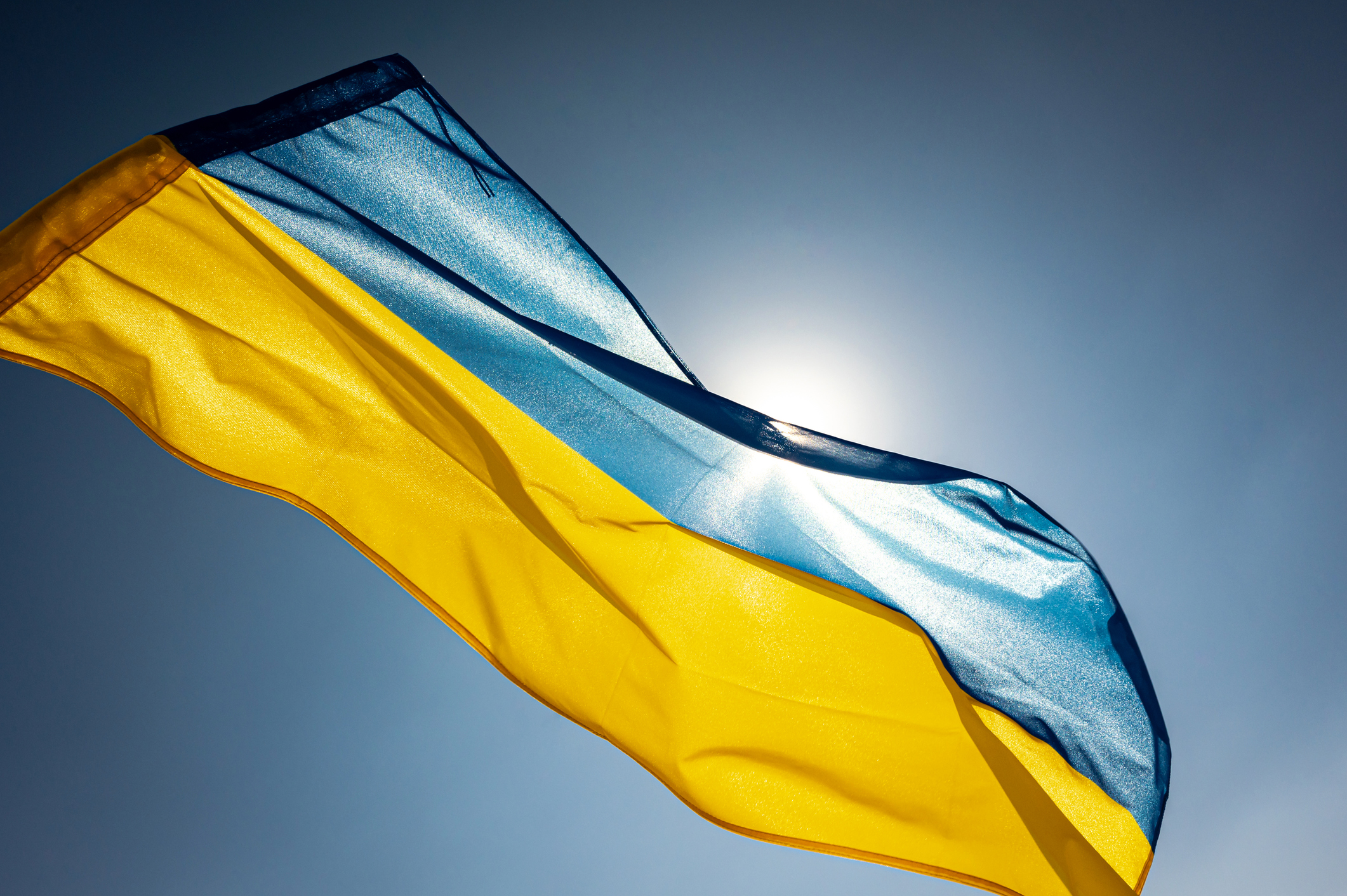 Horizon Capital, an investment firm based out of Kyiv, is in the process of raising a $250 million fund that it plans to use to back tech startups in the country and neighboring Moldova. Horizon is today announcing its first close of $125 million for the fund, its fourth, with the World Bank’s International Finance Corporation (IFC) pitching in $30 million as an anchor investor. The IFC and Horizon have been working together for nearly 15 years, but this is the IFC’s first investment into Ukraine since Russia’s invasion in February. Tellingly, others in the fund so far are not private VCs but foundations and state-backed investors who are pursuing this as an impact investing opportunity, aimed at reconstruction and soft diplomacy. They include the European Bank for Reconstruction and Development; Deutsche Investitions- und Entwicklungsgesellschaft, the Swiss Investment Fund for Emerging Markets; the Dutch Entrepreneurial Development Bank; the Western NIS Enterprise Fund; and the Zero Gap Fund, which is a partnership of the Rockefeller Foundation and the John D. and Catherine T. MacArthur Foundation. The fund is coming at an opportune time to shore up confidence in tech, an industry that had a strong grounding and appeared to be picking up a lot of momentum in Ukraine in the lead-up to the war. The tech sector’s population saw a very immediate shake-down in the wake of Russia’s invasion of the country, A number of western tech companies that had operations in the country mobilized quickly to evacuate their teams to safer areas in the western part of Ukraine; or to remove them altogether to other countries. Those that stayed behind did so for a reason and that wasn’t to keep working at their old jobs: it was to get involved in the defense and resistance efforts. (Some of those efforts had a very tech focus, as we have previously chronicled.) Ironically, that played out in a delayed way in terms of business output. In May, the National Bank of Ukraine (NBU) glowingly reported that the country’s IT industry — which had for years been working across a range of roles, covering homegrown tech companies and outsourced or satellite groups supporting companies from other markets — posted $2 billion in revenue in the first quarter of 2022, versus $1.44 billion the year before. Then in June, the New York Times reported on “Ukraine’s Thriving Tech Sector”, describing how the hundreds of thousands of engineers that were still in the country needed only internet and a laptop to continue to work, despite snap evacuations and other productivity disruptions. But signals for what is coming around the corner have not been strong, with a June survey of Ukrainian businesses by the NBU finding a generally gloomy outlook: a decline in productivity, pressures on workforces, layoffs, inflation, expected declines in investment and more. The startup ecosystem in Ukraine is, arguably, in an even more precarious state when considering all of the above. By its nature, a startup needs a degree of stability and support to get off the ground. Those that are bootstrapped need customers to survive; those that are building without a view of immediate revenue, as is so often the case in tech, need outside funding. And neither of those revenue sources have been particular strong in Ukraine of late. Not all private investors have run away: New York-based ff Venture Capital wants to raise a $50 million fund specifically to back Ukrainian founders ($30 million has been raised as of the middle of this month). Its aim is to try to regain some of the momentum that Ukraine possessed before Russia invaded. ffVC notes that in 2020 accounted for 57%, of total VC activity in the CEE region, which totaled $1 billion. Just one year later, in 2021, ffVC noted that CEE investment rose to $3.6 billion, and Ukraine accounted for $832 million of that, with BlackRock, ICONIQ, Lightspeed, Tiger Global, Insight, and Andreessen Horowitz among those backing Ukrainian founders (admittedly some outside of the country itself). “Since the beginning of the invasion this has significantly dropped off,” it admitted, adding: “Where others see risk, we see opportunity.” And that scenario is also, essentially, a calling card for organizations like the IFC to come into the picture. It’s notable that William Sonneborn, the global director and chair of the IFC’s investment committee, spent years previously at KKR, where he would have particular experience of the opportunity of investing in what appears to have promise precisely at what looks like the most inopportune and unpromising moment. “This investment is a testament to a new generation of visionary entrepreneurs in Ukraine leading high-potential businesses that will help Ukraine’s economy enhance its resilience,” said Makhtar Diop, IFC’s MD in a statement. “Together with partners, we aim to inject much-needed capital into Ukraine’s IT sector, bolstering innovation, creating jobs, and encouraging investors to return to the market despite the ongoing war.” “We thank IFC and all first close investors for taking this bold step alongside our team of dedicated professionals, ensuring that innovative entrepreneurs from Ukraine and Moldova have access to capital to fuel growth, to contribute to the renewal and revitalization of their countries, to create well-paying jobs, pay taxes, be socially responsible, and provide a strong signal to others that the time to invest is now,” said Lenna Koszarny, Horizon Capital’s founding partner and CEO, in a statement. “We are confident that this historic fund will be a resounding success, delivering both returns and impact.” IFC and other impact investors return to backing Ukraine startups, with new $250M fund aimed at founders under the gun by Ingrid Lunden originally published on TechCrunch