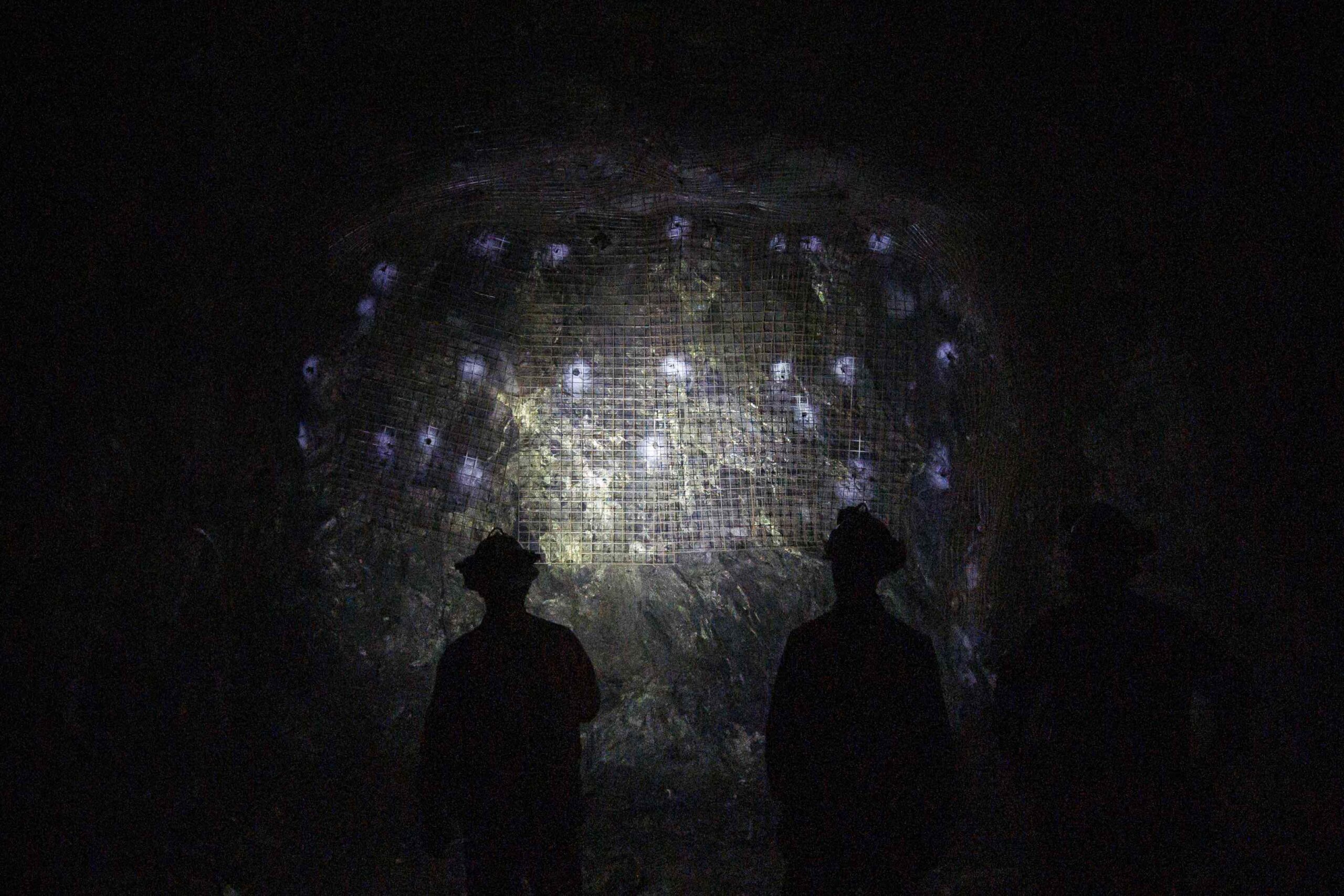 Demand is so high that the International Energy Agency believes the critical minerals market will grow sevenfold by the end of the decade. Mining companies have been moving as quickly as possible to validate new reserves and bring them online, but prospecting is a laborious and time-consuming task. There’s an easier way, though. Startup Ideon Technologies, fresh off a $16 million Series A round led by Playground Global that closed last week, has a pretty far-out way to simplify the search for critical minerals. You could say it’s way out there. Like outer space out there.