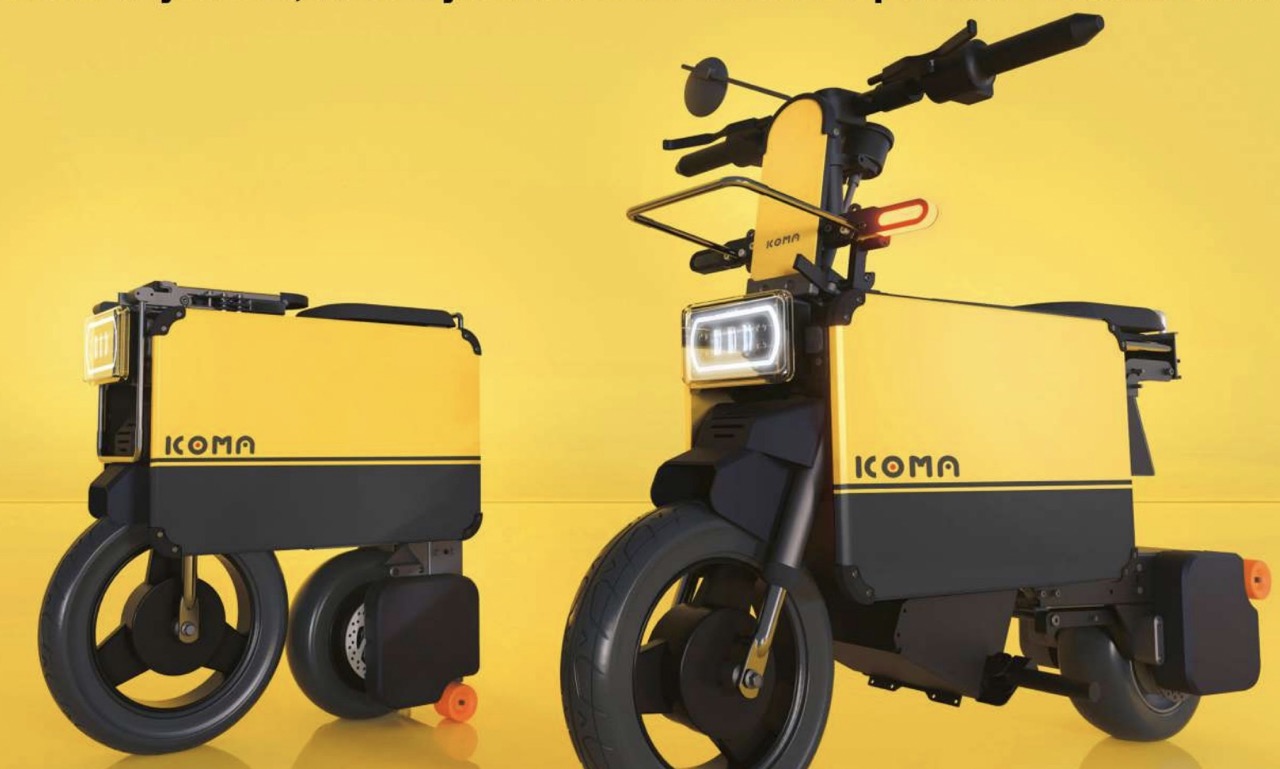 As an avid motorcyclist, I find myself a little confused by the device. At 110 lbs, it’s fantastically heavy, and you’re not going to lug it onto a train or throw it in the boot of a car. It has tiny little 10-inch wheels, which is better than some of the kick-scooter alternatives, but on pothole-ridden roads, you’re not going to have a good time. The company says the bike is still under development and will be launched to the public properly later this year. The bike has a 40 kph (25 mph) top speed and is powered by a 600W motor (max output 2,000 watts), with a 12 amp-hour, 51-volt battery pack. The bike also has USB and (optional) AC output so you can use it to power other devices – charge your phone, power your laptop, or run your margarita blender in a pinch. Overall the electric motorbike seems a little unsure of what it’s for or who needs one. It’s neat looking, but you’re going to look pretty silly riding around on it, and it doesn’t seem particularly competitively spec’ed or priced compared to some of the alternatives out there. ces-2023-banner-5 Icoma shows off a suitcase-size electric Transformer-style motorbike by Haje Jan Kamps originally published on TechCrunch