I will defend the $700M fizzy water 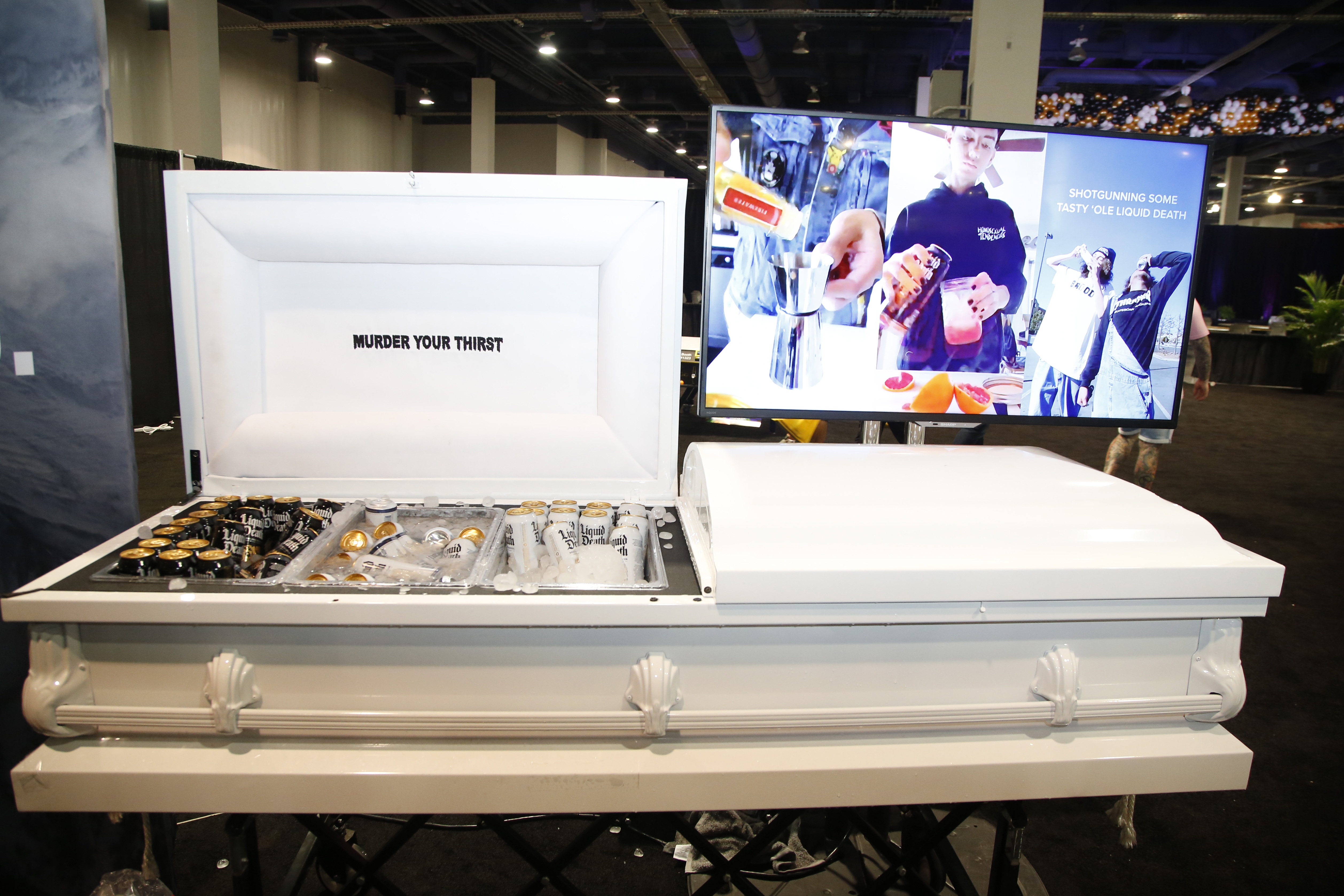 Today investors and founders alike will bore your ears off with notes about incremental cash flow positivity and their timeline to adjusted EBITDA profitability. Lame. Despite the general boringness of today’s venture capital landscape, replete with conservative valuations, falling deal sizes, and clucking investors sitting atop a mountain of capital, we learned today that at least some folks are having fun. Enter Liquid Death, a direct-to-consumer water company that just raised a $70 million round at a $700 million valuation, per Bloomberg reporting. The transaction makes Liquid Death 70% of a unicorn, which is damn impressive given the state of most DTC companies — see here — that we can track on the public market exchanges. Why the huge price tag? Because water is a growth business, baby! Bloomberg’s Katie Roof — a former TechCruncher — writes that the company is “on track for $130 million in revenue this year,” up from $45 million worth of top line last year. That’s the sort of growth that investors covet. Liquid Death has a few things going for it that make the deal somewhat reasonable from my perspective. Sure, it’s easy to dunk on a $700 million water startup when cheaper alternatives abound; other fizzy water brands, making your own bubbly, or drinking straight tap water like a peasant are all options.