I volunteer as tribute! 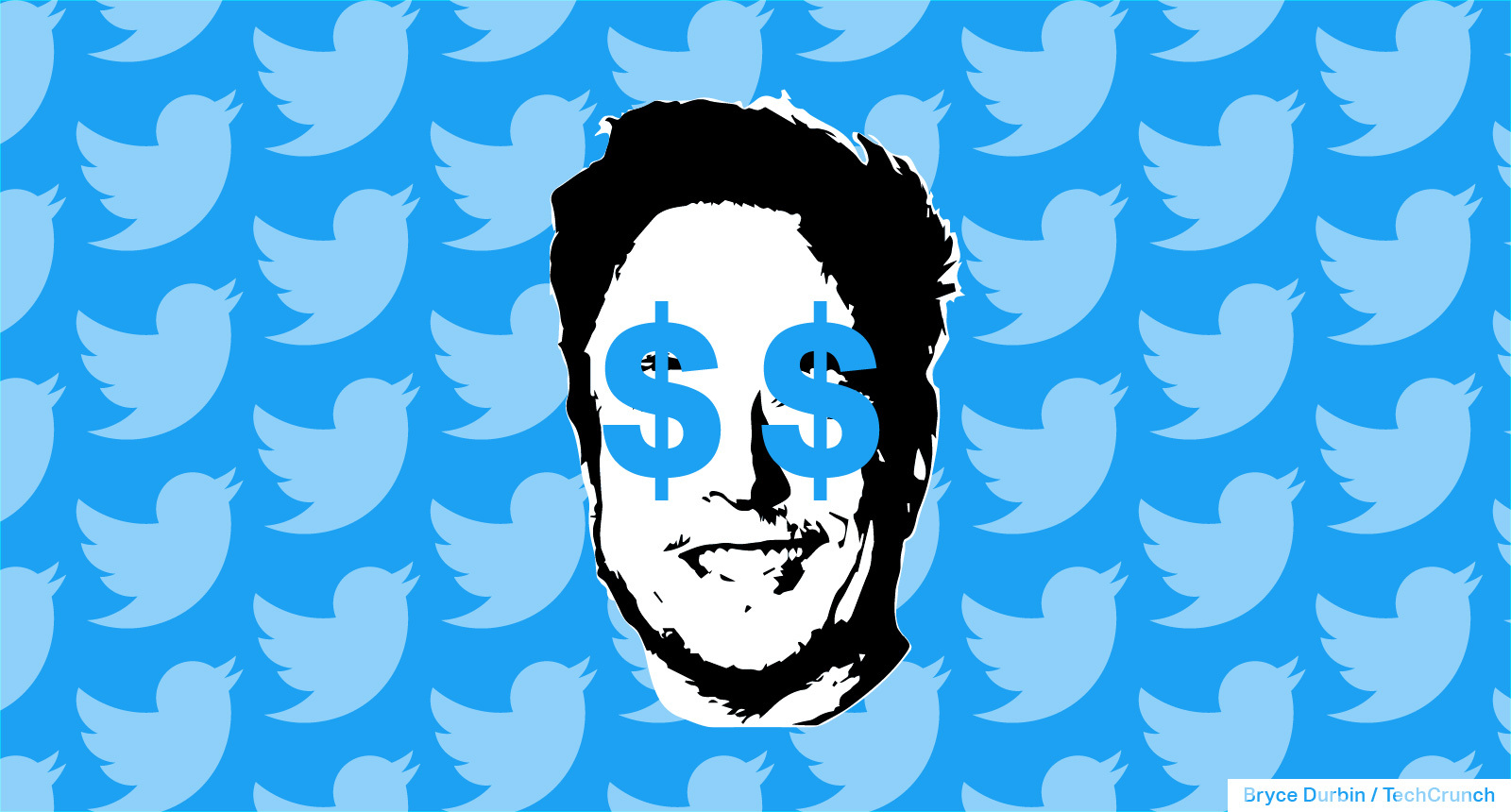 After working at Twitter for years, I’m finally being asked to do more with less. I’ve always wanted fewer co-workers, a manic boss, reduced communication, and non-stop chaos. And if I do well, I’ll help save the richest person alive both money and pride! Can you imagine a better offer? Let me explain. You see, there’s a man called Elon Musk. He’s very involved in a bunch of projects and doesn’t like to work in any single office. Heck, Elon doesn’t even work for just one company! He’s in charge of a bevy of concerns that keep him rather occupied. You can even track his jet as he flies about, busy as a bee. (It makes perfect sense that the leader should not have to work in an office while I am required to report to my cubicle daily — after all, the wealthy are our moral superiors!) But after he corralled a host of rich folks to invest and underwrite his hostile takeover of Twitter, things got sticky for poor Elon. He’s a big tweeter, you see, and before he owned the website, he could post whatever he wanted and get away with it. Remember that time he tweeted that he had the capital to take Tesla private? That was a tiny error, but Elon is still in charge of Tesla, collecting the lion’s share of the wealth on the backs of others. So it all came out fine!

I volunteer as tribute! by Alex Wilhelm originally published on TechCrunch