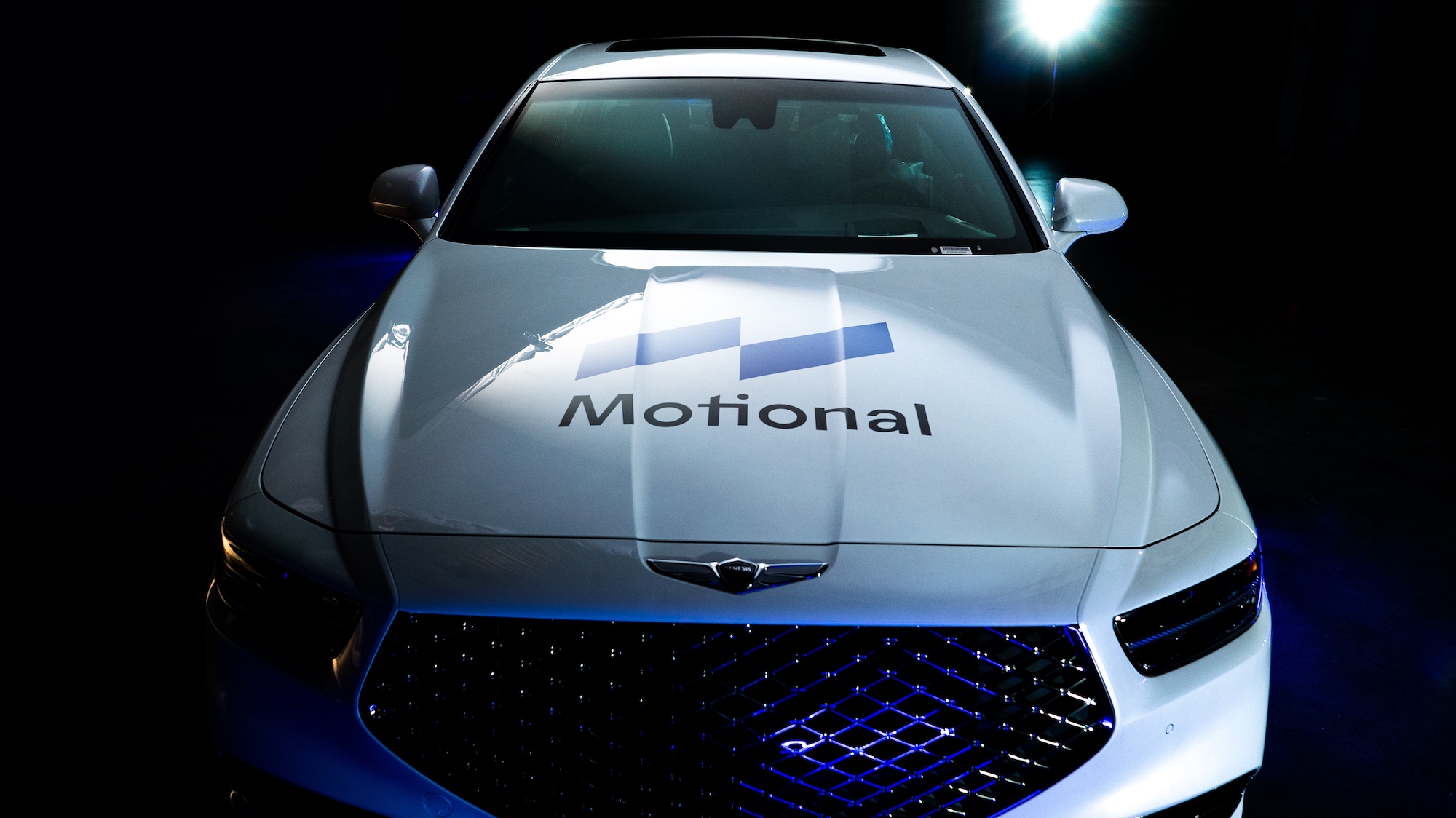 Employees were told of the layoffs Wednesday, according to sources who asked not to be named because they are not authorized to speak for the company. Motional, which employs more than 1,500 people globally, confirmed the layoffs. Motional did not confirm the number of employees affected. Sources said dozens of employees were laid off with cuts happening across its operations. Motional has offices in Boston, Las Vegas, Pittsburgh, South Korea, Singapore and several cities in California, including Milpitas and Santa Monica. “Motional recently announced steps to reallocate resources to areas of the company that will help ensure long-term commercial success,” a company spokesperson said in an emailed statement. “As the organization evolves, we will continue to hire the critical talent needed to develop our technology and meet our commitments to our partners. With our recent partnership announcements and the achievement of technology milestones, we are confident this shift will position us for a strong future.” The company said it is providing severance packages and outplacement support to help in their transition. Layoffs have become commonplace in the tech industry this year. The autonomous vehicle sector has been especially hard hit as the high development costs and lack of revenue — never mind profits — has left companies with dwindling cash. Investors, once ready to plow money into this frontier tech, are now looking for safer, nearer term bets. In November, AV delivery startup Nuro laid off about 300 people, or 20% of its workforce, in an effort to preserve cash amid a stormy economic outlook. Argo AI, the AV startup backed by Ford and Volkswagen, also laid off employees earlier this summer. Several months later, Argo abruptly shut down after its two backers declined to invest more capital into the enterprise and shift its resources to advanced driver assistance systems. While Motional didn’t provide a reason for its reallocation of resources, other AV companies have cited uncertain economic conditions as well as over-hiring in 2021 as a primary reason. Even AV companies that have yet to lay off employees are feeling pressure to cut costs. Aurora Innovation, a startup-turn-SPAC, presented a swath of cost-cutting and cash-generating options to its board earlier this year, ranging from a hiring freeze and spinning out assets to a small capital raise, going private and even selling itself to high-profile tech companies Apple and Microsoft. Motional, like many of its remaining AV competitors, has focused its commercialization efforts on launching robotaxi services. The company sees partnerships as a key piece of its go-to-market strategy and has agreements with Lyft, Uber and Via. Hyundai-backed AV startup Motional cuts workforce by Kirsten Korosec originally published on TechCrunch