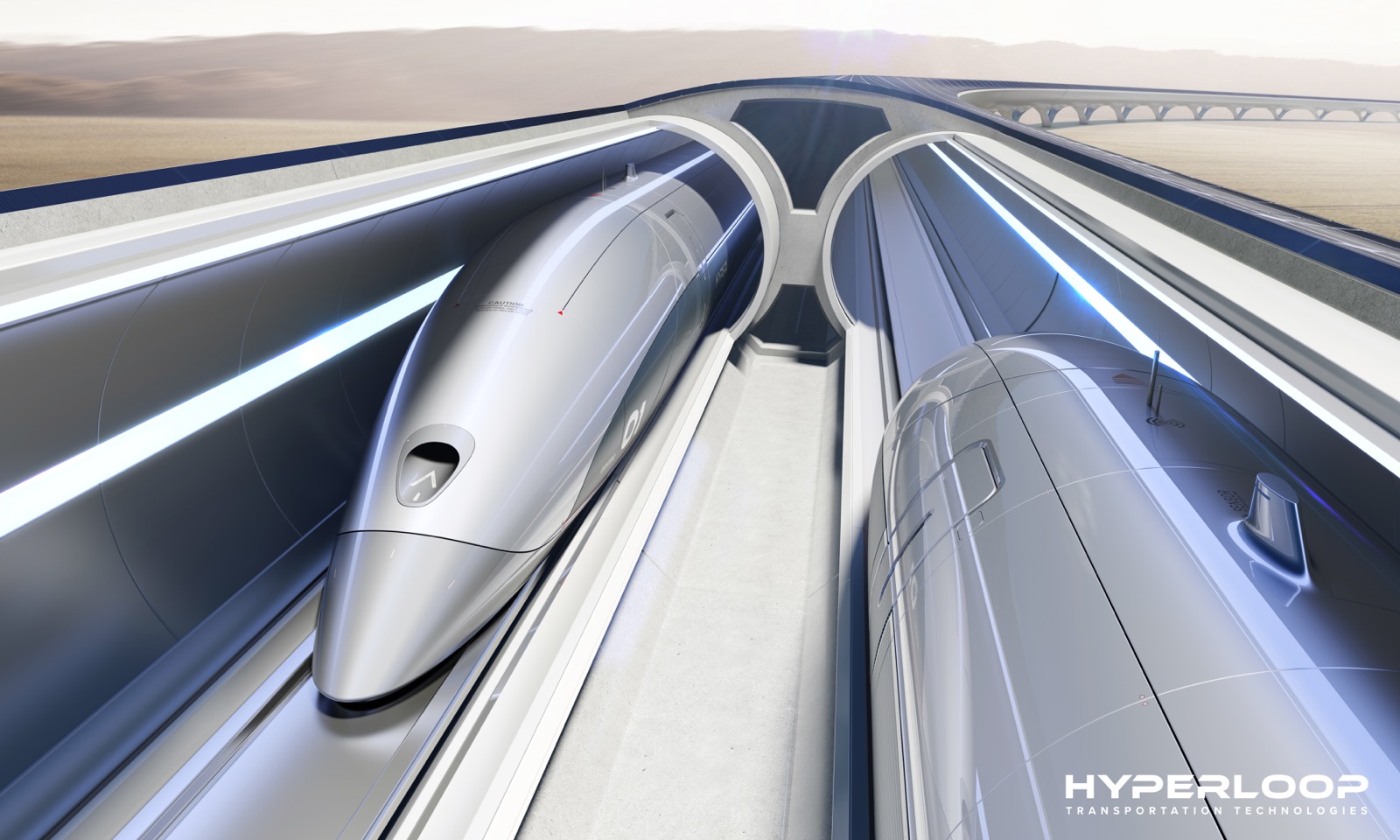 In theory, hyperloop technology is a vacuum tube-based system that moves people and goods by levitating capsules at airplane speeds on the ground. The speeds are supposed to be achieved “by using passive magnetic levitation technology and a linear electric motor in a tube with minimal pressure, reducing resistance,” according to HyperloopTT. The goal is to provide a clean, safe, efficient form of transport. Despite plenty of hype, money and many dazzling CGI renders, hyperloop technology still appears to be a pipe dream. The technology has never been proven at scale and even if it were, the services would probably be so expensive that they’d be loss-making for the company. Elon Musk’s The Boring Company is probably the most well-known advocate for hyperloop technology, but so far, all that TBC has to show for it is a tunnel in Las Vegas that ferries passengers in painfully slow moving Teslas. So it’s quite surprising to see a SPAC deal on the horizon to bring a company with no near-term or probably even medium-term profitability to the public markets. In fact, given the specifics of the deal, the company will likely need to raise funds again immediately just to operate. Right now, the deal is expected to provide the combined company with $330 million in net proceeds. That’s as long as the SPAC shareholders don’t withdraw their money before the deal closes. With redemption rates this year at an average of 81%, it’s more likely that in the best-case scenario, HyperloopTT will make out with around $70 million from the merger — that’s based on the $350 million cash in trust the SPAC has at the moment. Yet even that projection might be rosy. Michael Ohlrogge, an assistant professor of law at New York University and co-author of the report, “A Sober Look at SPACs,” said HyperloopTT can also expect to pay about $20 million in transaction fees that would go to the banks working on the deal, not to mention the free shares going to the sponsor. What that would mean: The combined company would come away with less than $70 million, which is not nearly enough money to have a meaningful impact on scaling hyperloop technology. Some experts say that Forest Road Acquisition Corp. II is scrambling to close a deal, any deal, before its deadline. If it doesn’t, it’ll be forced to liquidate and give money back to investors. Note that last year Forest Road brought The Beachbody Company public, which ended up being a disaster for long-term shareholders. In the third quarter, Beachbody reported revenue of $166 million, which is down 20% from Q3 last year, and a net loss of $33.9 million. The company’s stock is trading at $0.78, which is down nearly 69% year to date. What HyperloopTT wants to achieve HyperloopTT’s SPAC public debut may be going nowhere fast by Rebecca Bellan originally published on TechCrunch