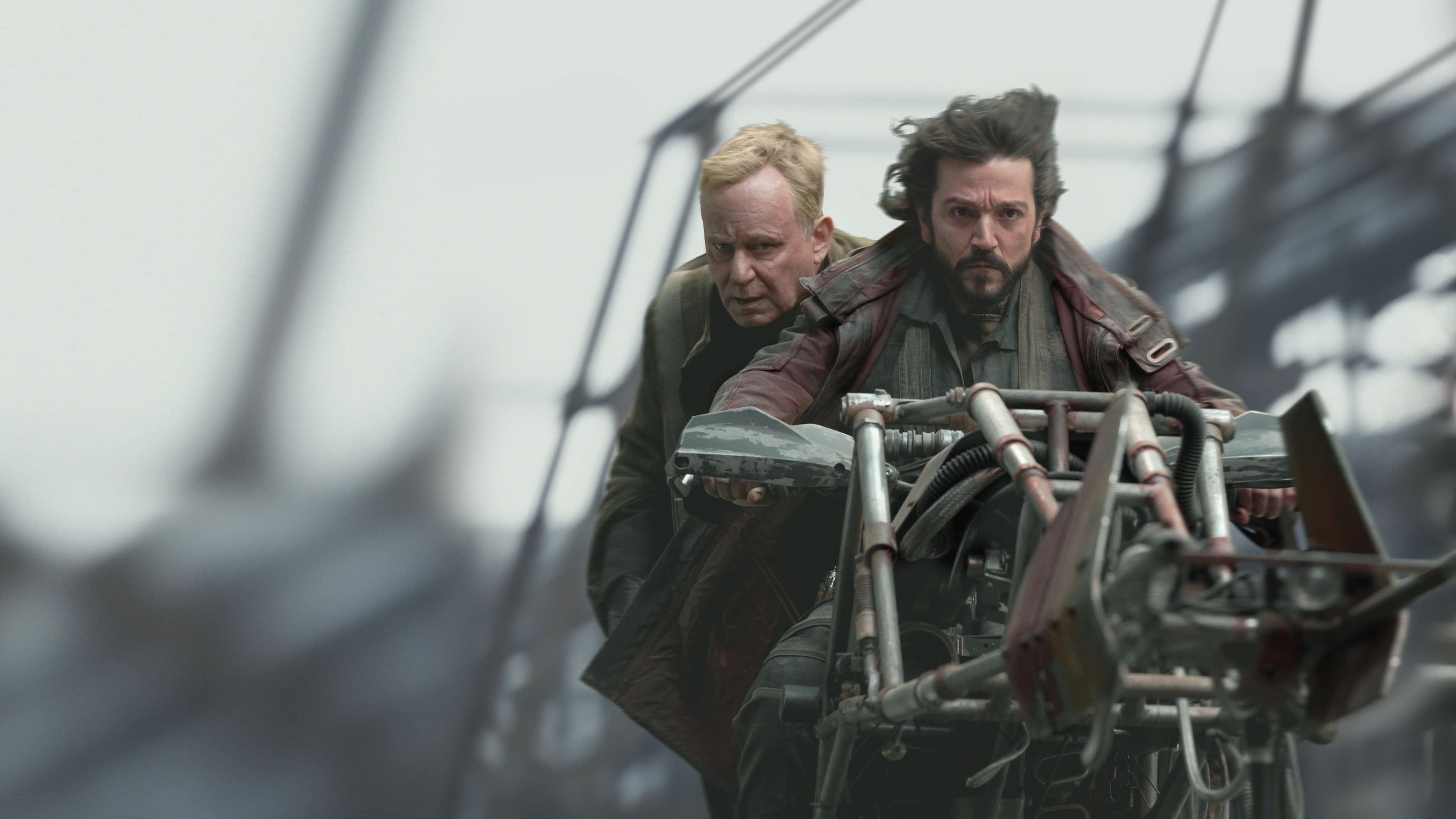 Also, the first two episodes will air across three Disney-owned networks ABC, FX, and Freeform. Tonight at 9 p.m. ET, viewers can broadcast the “Andor” episodes on ABC. The episodes will air on FX on November 24 at 9 p.m. and Freeform on November 25 at 9 p.m. The cross-platform push may indicate that Disney hopes to draw in a larger audience to the show. This strategy will likely work since many viewers are home for the holidays this week and will probably want to tune in to the well-reviewed series. The move also comes on the same day that the first season finale of “Andor” is premiering on Disney+. The company is probably hoping that once viewers watch the first two episodes on Hulu, ABC, FX, or Freeform, they’ll want to hop over to Disney+ to finish the season. “Andor” is 12 episodes-long and stars Diego Luna as Cassian Andor, the rebel hero featured in the 2016 film, “Rogue One.” The series creator, Tony Gilroy, revealed to Collider that a second season is currently in production. However, when “Andor” first premiered, it had a hard time bringing in as many viewers as Disney+’s other “Star Wars” series, “The Mandalorian” and “Obi-Wan Kenobi.” According to Nielsen ratings, “Andor” racked up 624 million viewing minutes in the United States for its three-episode premiere on September 21. While that’s a sizeable audience, it was still low compared to “Obi-Wan Kenobi,” which nabbed 1.026 billion viewing minutes in its first three days, and “The Mandalorian” season 2 premiere, which had 1.032 billion minutes in its first weekend. It won’t surprise us if the reason for the lackluster viewership numbers is because fans are burned out from the endless stream of “Star Wars” content. Although it can be nostalgic to explore storylines for various “Star Wars” characters, it can also be overwhelming– at least in our opinion. But Disney isn’t ready to throw in the towel. Other spin-offs in the works include “Ahsoka” and “Acolyte,” among other upcoming Disney+ projects. Hulu subscribers are now able to stream the first two episodes of ‘Andor’ by Lauren Forristal originally published on TechCrunch